Marco Rossi’s squad is now back in the top 50 of the FIFA world rankings following good results in their three October internationals.

Those trio of impressive results started with a 3-1 away victory against Bulgaria in their UEFA Euro 2020 play-off semi-final before a single-goal victory in Serbia and a goalless draw in Russia, the latter two matches being part of the current Nations League campaign.

That positive run has been rewarded with a jump from 52nd to 47th in the latest rankings overseen by world football’s governing body, the second biggest improvement of position by any team in the world behind Malta, who rose six places.

Hungary’s next opponents, Iceland, moved up two spots to 39th. 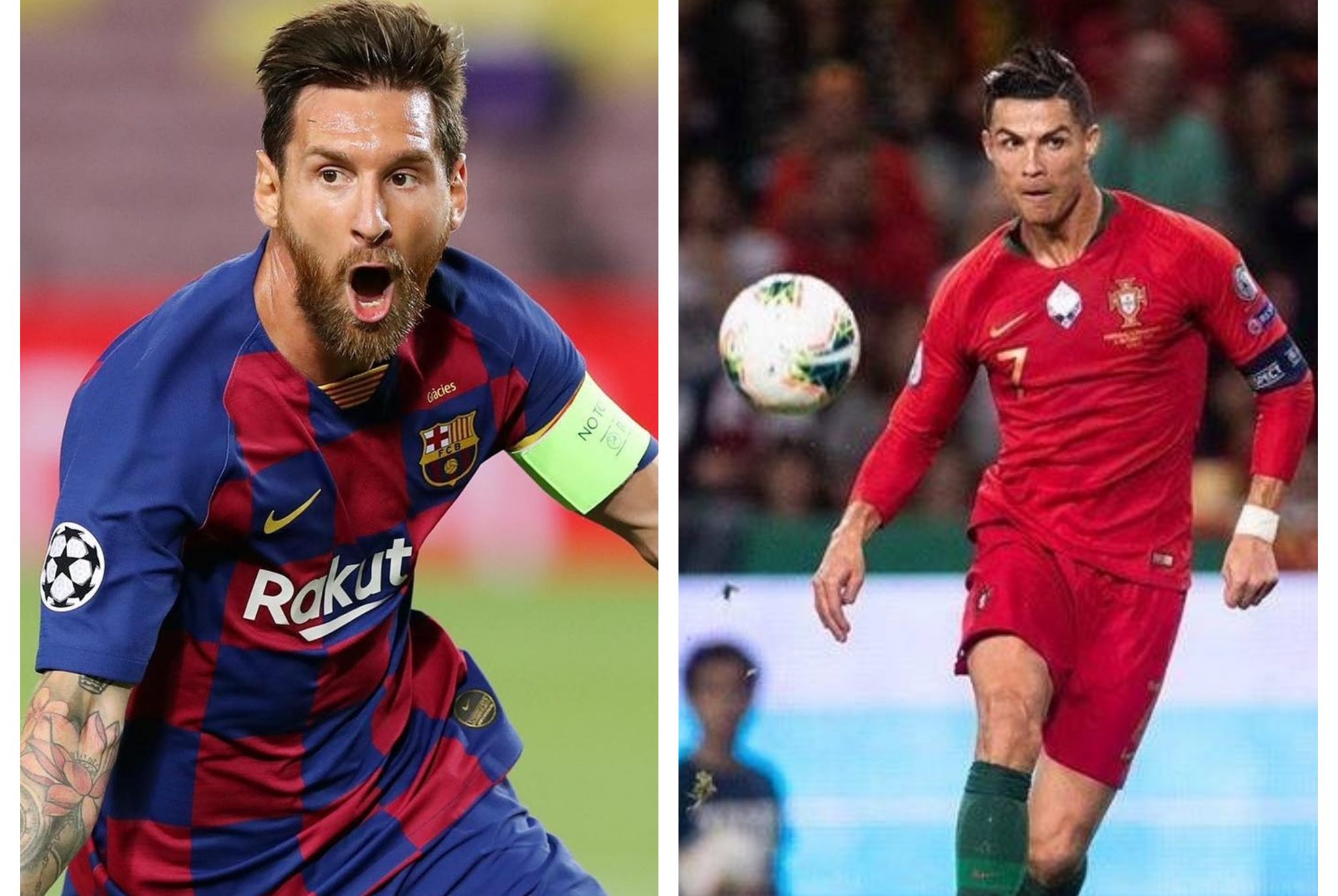 Read alsoIt could cost you $2,000 to see Messi or Ronaldo play in Hungary in Puskás Arena