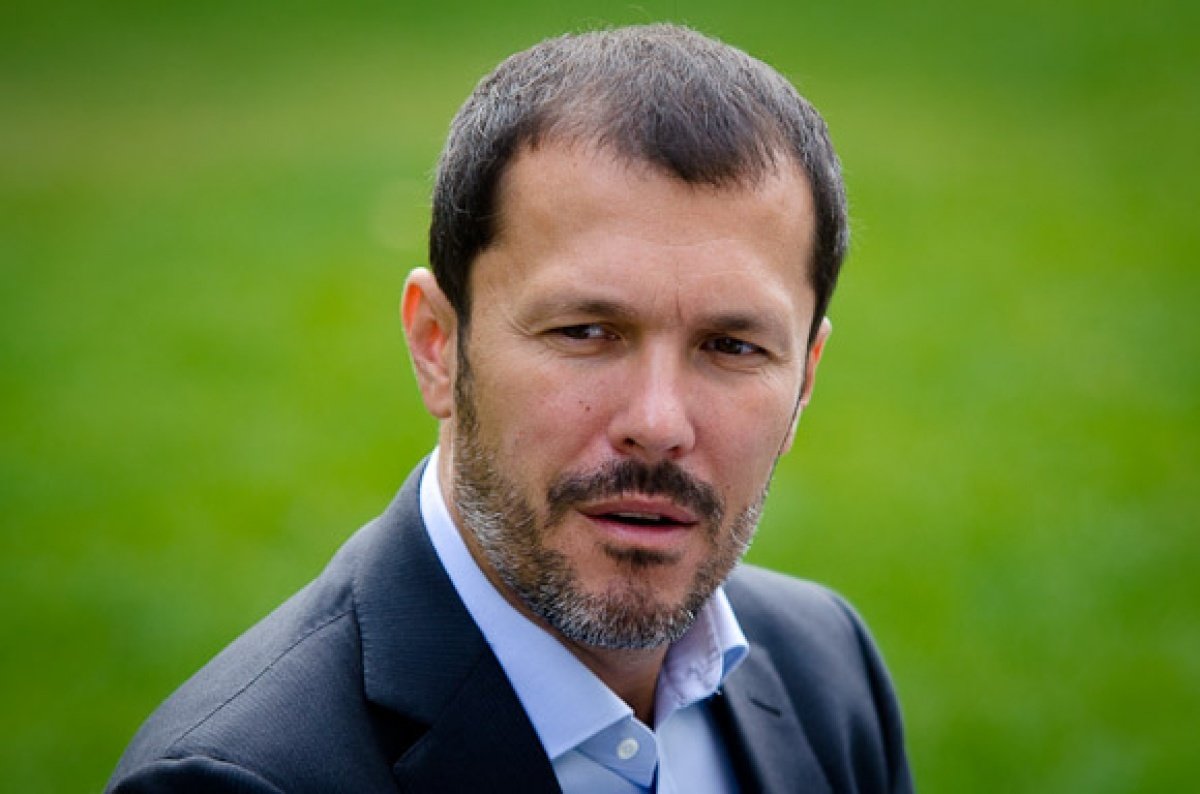 More money will be available in next year’s budget for healthcare, education, public safety and economic development, the Government Spokesman András Giró-Szász stated on Thursday.

He emphasised that compared to this year, the 2014 budget includes a 10.6% increase in spending on health care, 12.6% increase on education and 3% increase on public safety.

Some 17% increase in spending is planned for modernising state administration, while 8% more will be earmarked for economic development, he added. The Budget Council has warned the government that increased reserves are needed to handle risks connected to tax revenues, the Spokesperson stated.

As a result, financial buffers totalling 220 billion forints are planned, including a special government reserve of 120 billion forints and 100 billion forint “country protection” reserve. The introduction of electronic cash registers connected to the tax office and revenues resulting from the whitening of the economy will definitely generate higher tax revenues compared to 2013, he underlined.