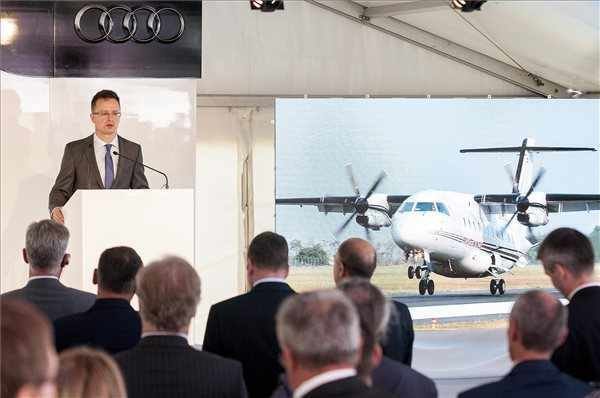 An agreement on the service is hoped to be concluded this year, Peter Szijjarto, the parliamentary state secretary for foreign affairs and trade, told the paper.

The airport needs a new terminal for handling low-cost passenger traffic, Zsolt Borkai, the mayor of Gyor, told the paper. 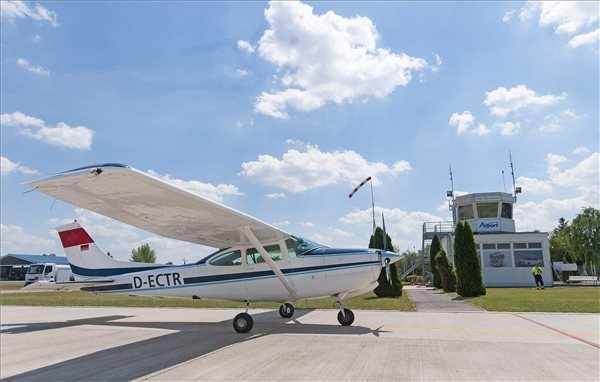 State contribution to such a large-scale investment is indispensable, he said.

A 6.6-million-euro expansion of the Gyor-Per Airport, which serves the needs of German carmaker Audi’s base in Gyor, was inaugurated on Thursday.

The airport can now accommodate Boeing 737 and Airbus 320 aircraft.