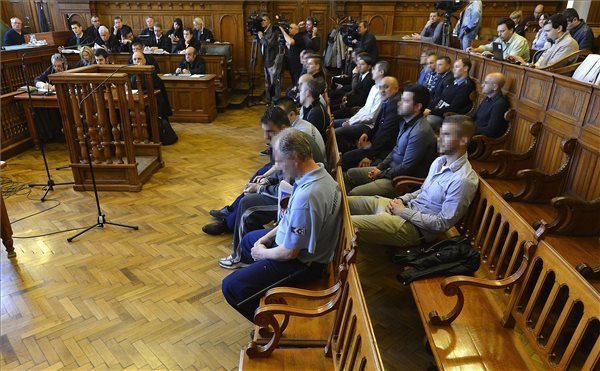 The former professional football player claims that he did not commit any crime and is only a victim. He admitted, however, that he had placed bets on matches.

Zoltan K. Is involved in multiple match fixing scandals, both national and international. His confession was exactly the same what he confessed a day earlier in another case. Basically he denied that he has committed a crime, was involved in match fixing. He insisted that this case is made up, the prosecution is just desperately searching for crimes. He said that he only knows how to play football and after finishing his career he tried to remain close to his profession. K. admitted that he placed bets on various matches but it had nothing to do with the made-up crime organization. The former player, now secondary co-defendant is under arrest for two and a half years now.

K. and another man, Mátyás L. is currently involved in three cases altogether: in an international and two Hungarian. In the latter two cases the aforementioned two man among with others manipulated REAC’s, Diósgyőr’s and Siófok’s matches. According the prosecution, the suspects gave € 1000 to 10 000 to the players in order to manipulate the results. This obviously made betting a lot easier for them. Even a manager, Zoltán A. is involved. The suspects can be sentenced at least ten years in prison if they are found guilty.

In the international case, however the stakes were higher, the winners won billions. The primary suspect here is a man from Singapore. He was in charge of the match fixing, but had his trusted men in certain countries. His men in charge for Hungary were supposedly Zoltán K. and Mátyás L.

The organization funded companies with a significant amount of money to organize international tournaments in Argentina, for example. They have even became sponsors for two Finnish teams to make fixing matches easier. The money was transported by using couriers, the bets were placed by Chinese agents at Asian betting agencies.

Matches were manipulated all around the world. There is, for example, the Italian Serie A match Lecce-Lazio where € 600 000 was given to 6 Lecce players. The bet placed for the match was € 2 000 000. 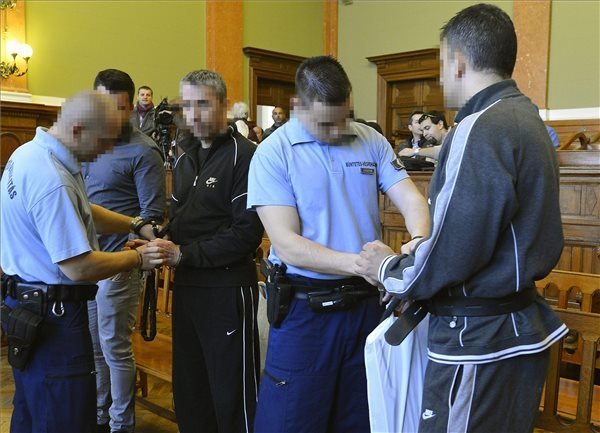 Among the suspects there are Hungarian referees as well. They are accused of intentionally manipulating matches. For instance, an Argentina-Bolivia match was hundred minutes long (instead of 90) when a questionable penalty was finally given to Argentina. Moreover, there is a Budapest Honvéd-Banska Bistrica from January 2011 where the Slovakian players left the pitch after the second strongly questionable penalty.

The prosecutions will file charges of bribery and computer crimes for which 10 to 15 years of prison can be sentenced. The process will take time, however: judgement is only expected in the next year.

The crime organization is investigated in Italy, Germany and Finland as well. Most of the suspects are from Germany, where the organization made a profit of € 8,5 million. Top league matches, European and World Cup qualifications as well as two champions league matches were manipulated.

Róbert Kutasi, director of REAC, committed suicide in 2012 after some of the team’s players were arrested.

based on the articles of hvg.hu, sportgeza.hu, nso.hu
by Oliver Tamasi