Forbes: The top 50 wealthiest Hungarians in 2019

This is the sixth time that the top fifty wealthiest Hungarians are revealed at the end of the year. Not many changes happened in the top 10, but there are some new ones on the list and some surprises as well. 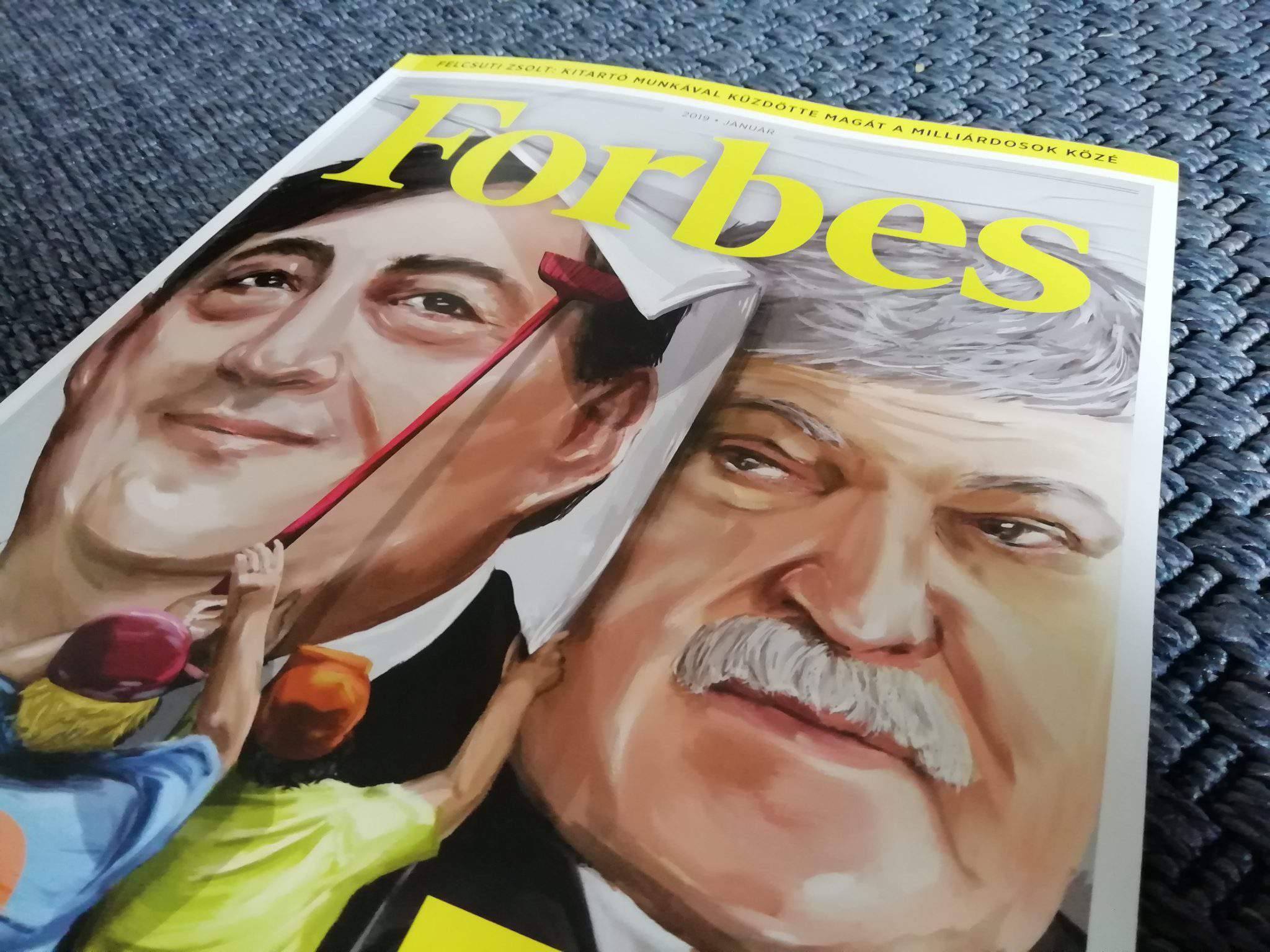 Read alsoThey are the richest Hungarians in 2018! – Forbes

Forbes reported that in the top ten, there are people who gave almost a one-year bonus salary to their employees and people who never got featured on the list before. This is also the first time in the history of the list that two women got featured, along with a person under 40. If you look at the ranking, you will see that among the top three people, no significant change took place at all.

Read alsoGuess who is renovating another Hungarian railway

After six years, it is the first time that a woman got featured in the top 50. After receiving the Hungarian media mogul, Andy Vajna’s heritage, who passed away this January, his widowed wife Tímea Vajna is the first woman under 40 who got featured on the list. Her wealth is estimated to be around 37 billion HUF (108 million EUR). 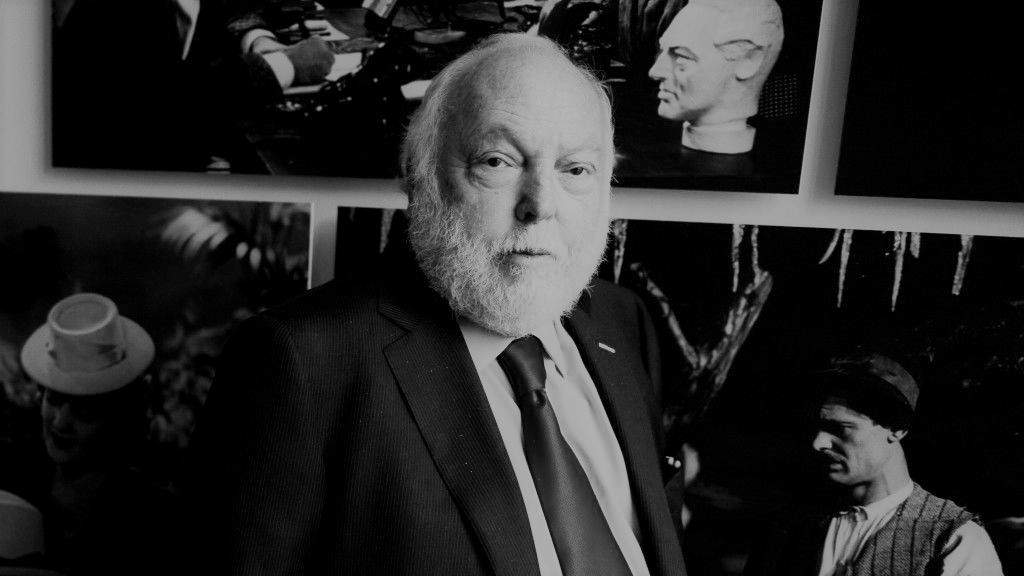 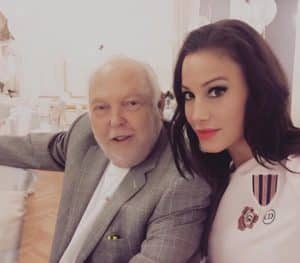