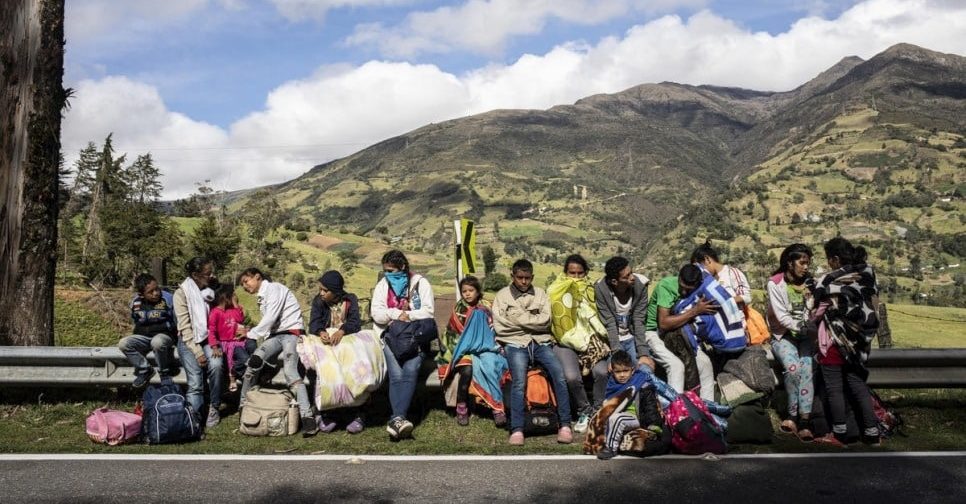 The global forced displacement has surpassed 80 million by mid-2020, although the full picture for the year is yet to be established, the UN refugee agency UNHCR said in a report released Wednesday in Geneva.

According to the latest Mid-Year Trends report on forced displacement, violence in Syria, the Democratic Republic of the Congo, Mozambique, Somalia and Yemen all contributed to driving new displacements in the first half of 2020, and significant new displacement has also been registered across Africa’s Central Sahel region.

At the beginning of this year, some 79.5 million people had been forced from their homes due to persecution, conflict and human rights violations, the report said.

“We are now surpassing another bleak milestone that will continue to grow unless world leaders stop wars,” said Filippo Grandi, UN High Commissioner for Refugees.

For people forced to flee, COVID-19 became an additional protection and livelihoods crisis. “The virus has disrupted every aspect of human life and severely worsened existing challenges for the forcibly displaced and stateless,” the report said.

Some of the measures to curb the spread of COVID-19 made it harder for refugees to reach safety, the report said, adding that at the peak of the first wave of the pandemic in April, 168 countries and regions fully or partially closed their borders, with 90 countries and regions making no exception for people seeking asylum.

Since then, the report said, and with UNHCR’s support and expertise, 111 countries and regions have found pragmatic solutions to ensure their asylum system is fully or partially operational while ensuring necessary measures are taken to curb the spread of the virus. 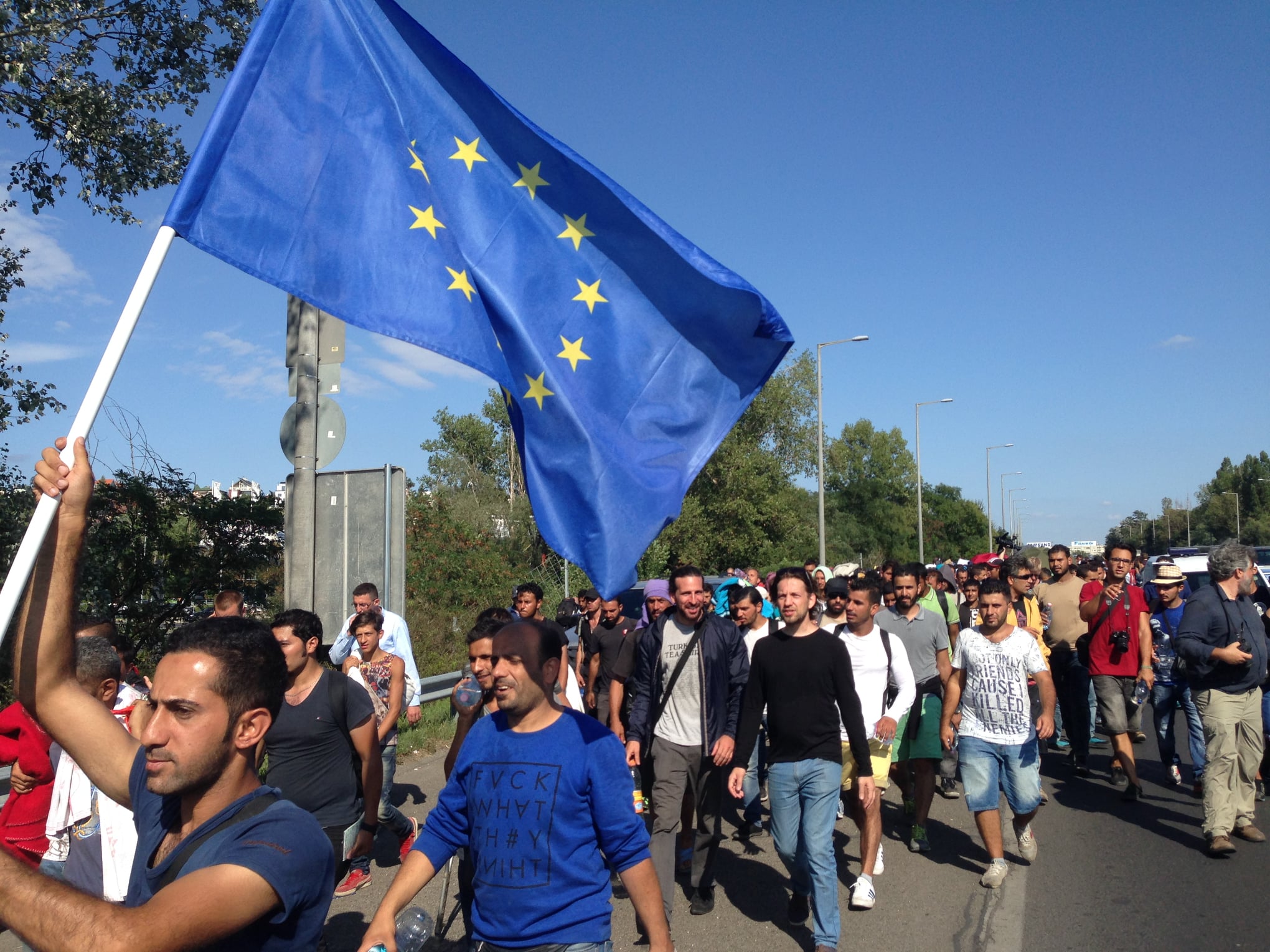