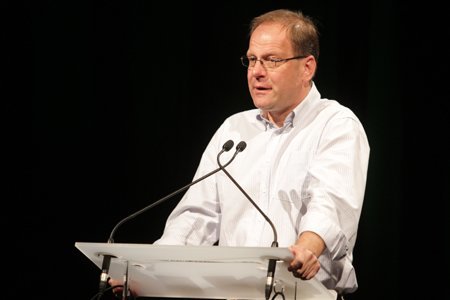 “It is not the crash of the Malaysian airliner but the despair of EU countries over Russia’s failure to resolve the conflict and prevent the escalation of the crisis that can justify the new sanctions,” Navracsics told public Kossuth Radio.

The EU foreign ministers have already decided to introduce a new round of sanctions, involving a full boycott of the financial and defence sectors as well as the delivery of sensitive and innovative technologies, he said.

Although economic ties between the EU and Russia, with each member state keeping its own interests in view, complicate the situation, the issue of sanctions has become a matter of consensus within the EU, Navracsics said.

The airliner’s catastrophe, however, was a turning point from the aspect that those who advocated more radical sanctions previously see the incident as a justification of their position while the moderates, including The Netherlands, have become more radical, the minister said.

It remains to be seen, however, if the sanctions can pave the way for a genuine solution of the conflict, Navracsics said, adding that Moscow’s possible responses might affect the European economies sensitively.

Asked about the Gaza conflict, Navracsics said that the EU member states had unanimously condemned violence on both sides. The European Union, however, is still examining how it could get involved in peace-making efforts, he said.