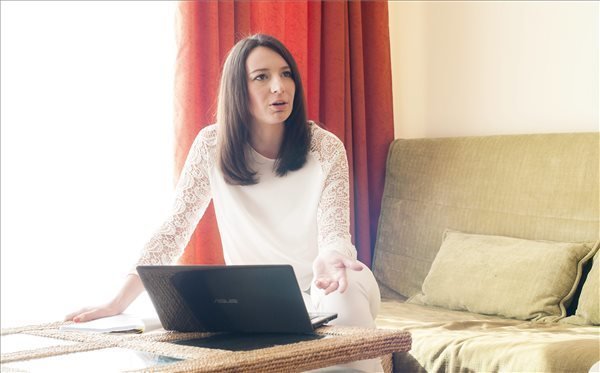 (MTI) – The Hungarian government finds it shocking that the Slovak chief prosecutor’s office has brought charges against Hedvig Malina Zsak as a suspect of false testimony, the foreign ministry said on Wednesday.

The fact that Malina and her lawyer only learnt about this from the press also raises questions, the ministry said in a statement.

Malina is now a Hungarian citizen so she is under consular protection by Hungary in any future proceedings and Hungary will bring up her issue in international forums, the statement added.

Malina, an ethnic Hungarian, suffered a beating by two skinheads in the town of Nitra in August 2006 — allegedly due to her ethnicity. Later on, she was charged with providing false testimony.

Malina, who was a 23-year-old student at the time of the incident, took her case to the European Court of Human Rights in November 2007. The Strasbourg court approved the Slovak government’s apology in November 2011. Two months later the Slovak government expressed regret over the case. The prosecutor’s office, however, has continued investigation on the ground of false testimony.

Malina moved to Hungary with her family at the end of last year.