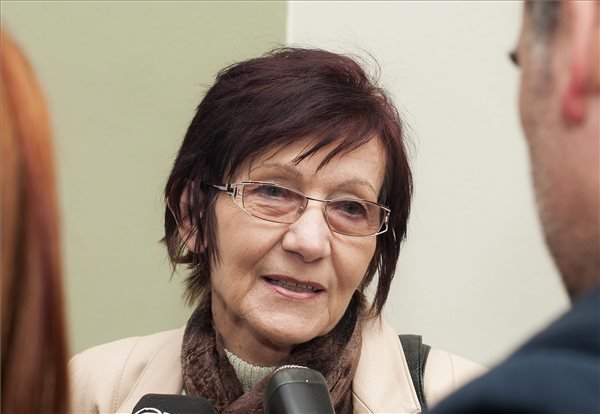 Former member of the Slovakian parliament Erzsébet Dolnik who was stripped of her Slovakian citizenship and constantly harassed by Slovakian authorities due to applying for Hungarian citizenship cast her vote at Consulate of Hungary in Pozsony Wednesday afternoon, felvidek.ma reports. 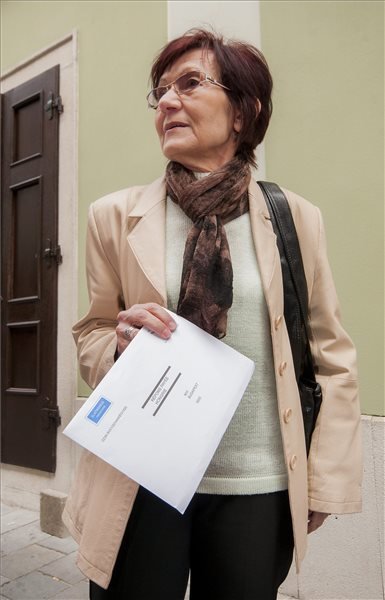 Dolnik said she couldn’t go to Hungary to vote on April 6. “I didn’t vote through the mail because I do not trust the Slovak post due to bad experiences earlier. So, I’ve decided to come personally to the Hungarian embassy to cast my vote” said the former member of the Slovakian parliament.

“I can’t vote in my birthplace, because the Slovak government took away my Slovakian citizenship and my voting right”.

“I closely follow what’s going on in Hungarian politics, what parties advocate national unification therefore, it wasn’t difficult for me to decide what party to vote for” said the former politician.

She added that the majority of her friends that also own Hungarian citizenship travel to Hungary to cast their votes.