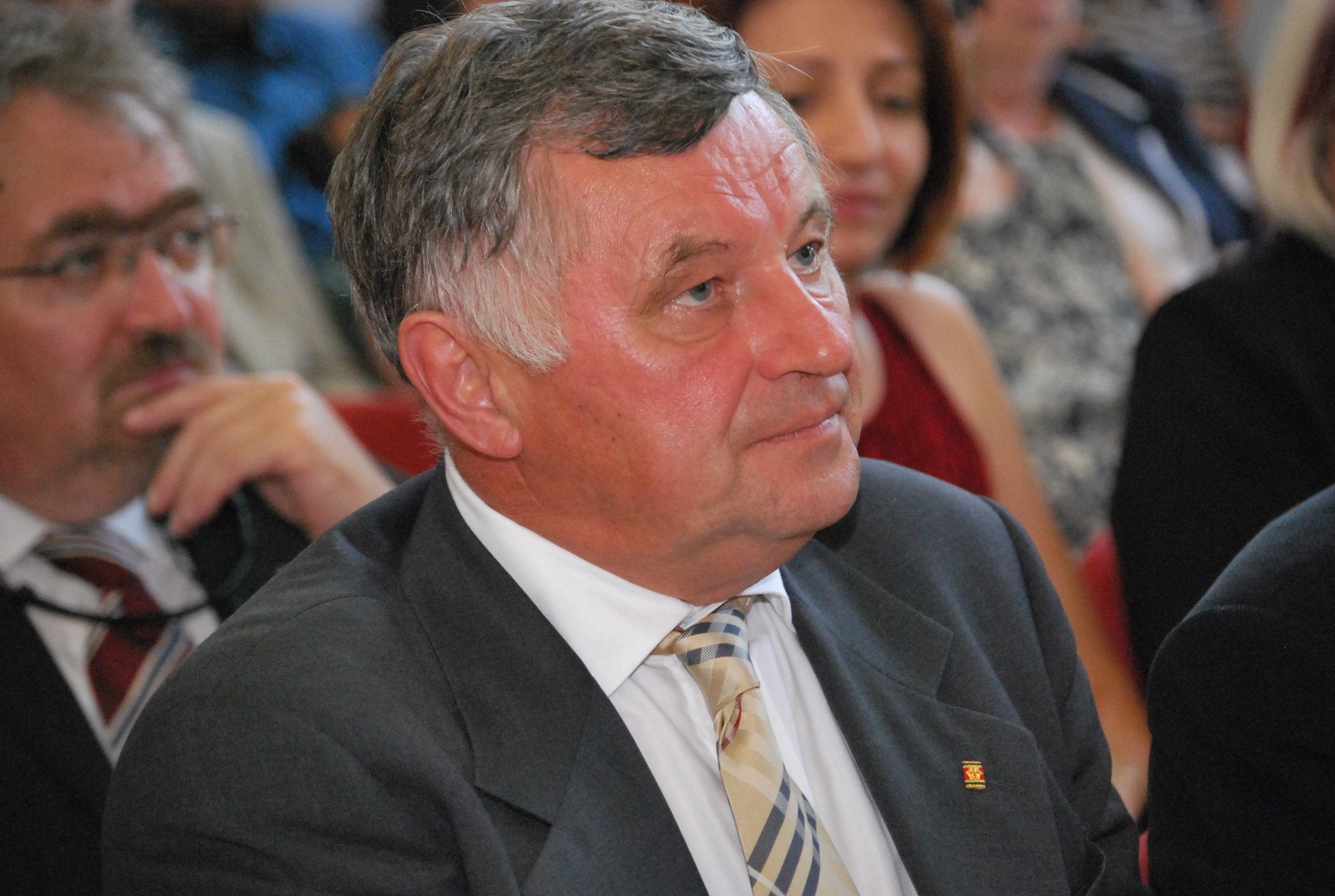 (MTI) – The only credible list of communist Hungary’s secret agents and informers is held in Moscow even today, one-time prime minister Miklos Nemeth said on Friday.

Hungarian historians will only be able to get acquainted with the truth in its entirety if the secrecy of these documents is lifted in the Russian capital, Nemeth told a meeting of Lutheran youth in Soltvadkert, in southern Hungary.

It is shameful how the documents about secret agents and informers were handled in Hungary, he said.

“Additions have been made to some, details have been removed from others and some of them have been destroyed,” he added.

As Hungary’s last Communist-era prime minister from 1988 to 1990, Nemeth played an important role in the country’s peaceful transition to democracy.