Former Romanian president Traian BĂSESCU is once again displaying a very hostile attitude towards Szeklerland and the Hungarian community living there. After being among the first ones to declare himself against a set of legislation that was meant to extend linguistic rights for Hungarians, and generate a veritable anti-Hungarian hysteria back in June, the former president is now speaking out against the MOL Group for displaying maps of Szeklerland at their gas stations.

It all started with Eugen TOMAC, the executive president of the People’s Movement Party (PMP), who posted a message on his Facebook page, in which he complained about the posters put up at MOL gas stations, ”promoting the autonomy of an area where there is a significant Hungarian population”. The map photographed by Tomac actually shows the central region of the country. Following this, BĂSESCU gave a speech on Saturday in Neptun, where the youth organisation of the party led by him, PMP, was holding its summer camp. During his speech the former president made a reference to the strained relations between Hungary and Romania over the situation of the Roman Catholic school in Târgu-Mureș/Marosvásárhely. In an unexpected turn, he called upon his audience of about 300 people not to refuel anymore at the gas stations of the MOL group, because, according to him, this company is distributing maps depicting the “autonomous Szeklerland”, which goes against the Constitution of Romania, argued BĂSESCU.

The MOL Group also promotes the tourist attractions of Moldova and Sachsonland, but nobody has a problem with these: 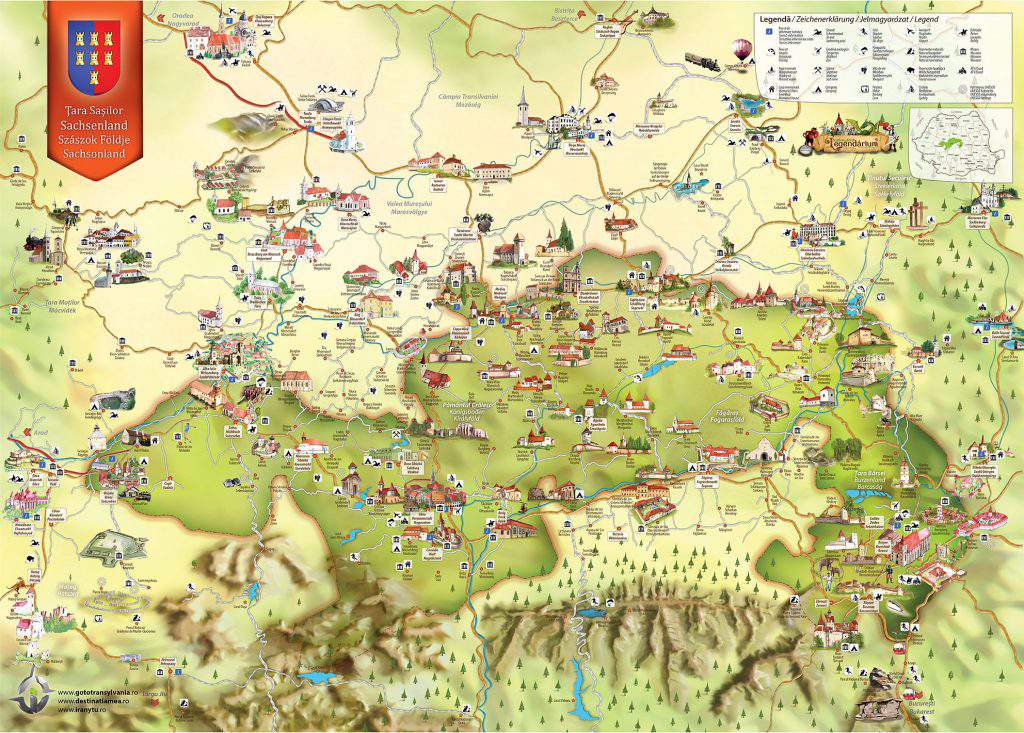 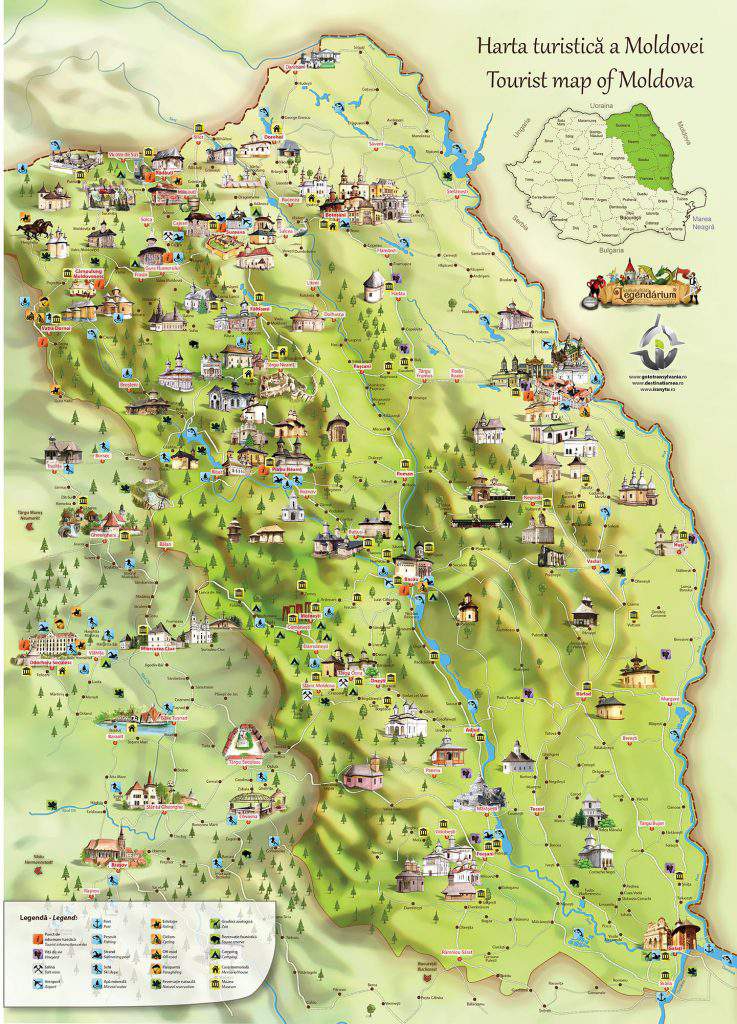 The maps in question actually show tourist destinations, and not only in Szeklerland, but also in Moldova and Sachsonland. According to a statement released by MOL Romania shortly after BĂSESCU’s comments started spreading on the internet, the maps are part of a campaign initiated by the Hungarian company’s Romanian subsidiary with the scope of effectively promoting the tourist attractions of the various regions of the country. Ironically, the campaign started in 2011, supported by Elena UDREA, then Minister for Regional Development and Tourism, who is also a close friend of Traian BĂSESCU. Ever since then, maps depicting local tourist attractions can be found all across the country at MOL gas stations. The company stated that they stand by these maps, which actually contain information in four languages, in accordance with the company’s policy of respecting the different communities living in the country, including minorities.

Szeklerland already faced grave discrimination when trying to promote its tourism, having been denied the registration of a Szekler tourism association, with authorities arguing that Romanian legislation only recognises counties, cities and towns as administrative units, but not regions. However, other regions, such as Bucovina and Burzenland (Țara Bârsei), are allowed to promote themselves as tourist destinations without any impediments. BĂSESCU and members of his party only seem to be bothered by Szeklerland, a rather cynical attitude given that the former president has enjoyed the hospitality of the Szekler people on numerous occasions, and did not shy away from courting their votes, and even counting on them to stay away from the poles at a 2012 referendum of no confidence against him, a Hungarian support which eventually kept him in power. The Mikó Imre Legal Service Assistance for Minority Rights is outraged that the anti-Hungarian sentiment among the leading Romanian politicians has come to a point where they do not mind damaging Romania’s commercial relations and interests.