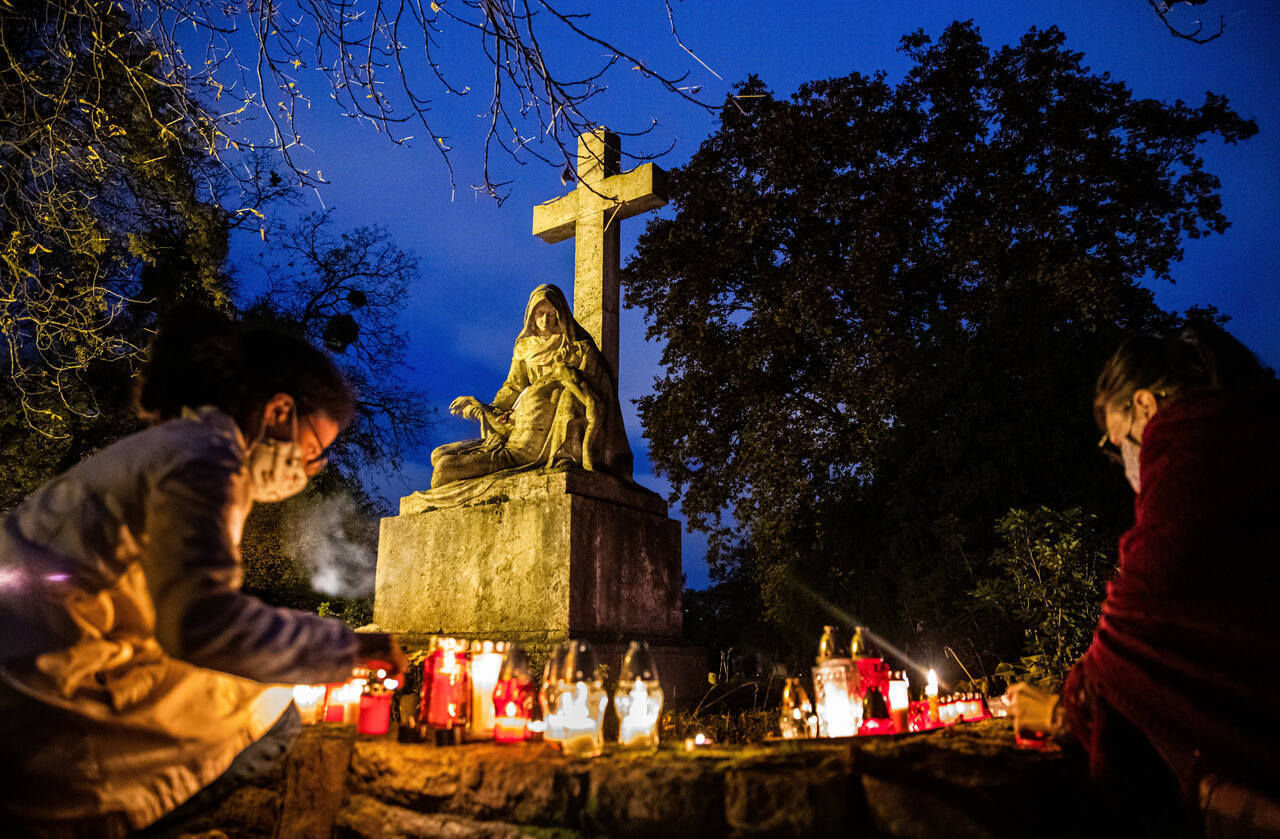 Global COVID-19 cases surpassed 60 million on Wednesday, according to the Center for Systems Science and Engineering (CSSE) at Johns Hopkins University.

Countries with more than 1.5 million cases also include France, Russia, Spain and Britain, while other countries with over 50,000 deaths include India, Mexico, Britain, Italy and France, according to the CSSE tally.

The United States remains the worst-hit nation, accounting for more than 20 percent of global cases.

On Tuesday, the United States identified 172,935 new cases, marking the 22nd consecutive day that the country had reported more than 100,000 new cases.

U.S. medical professionals and experts feared the case number will continue to surge after the Thanksgiving holiday. 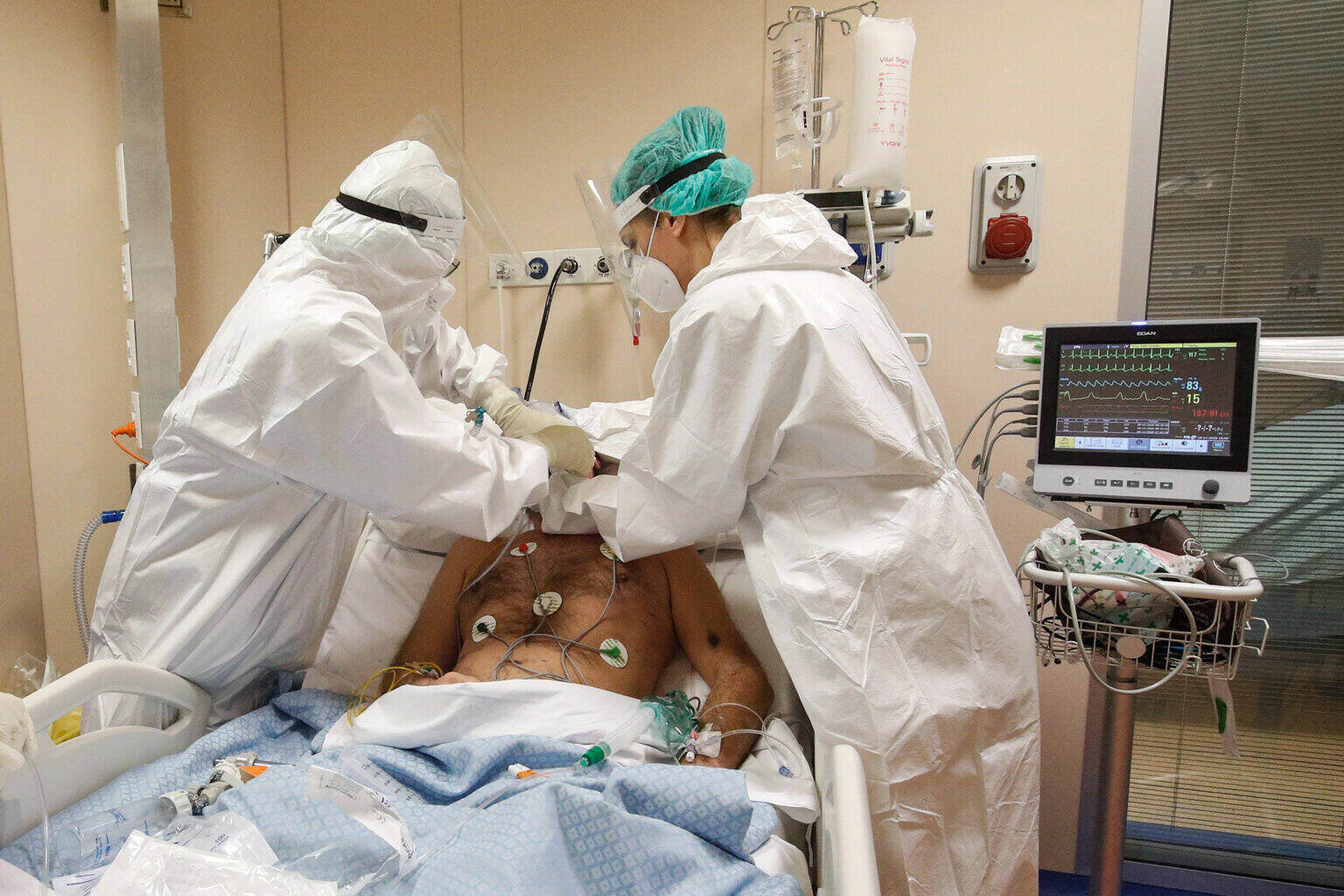