Golden Life – one of the best Hungarian TV shows

The show originally aired from November 8, 2015, to December 2, 2018, on HBO Hungary. The first season of the show was a big commercial and critical success, so HBO Europe renewed it for another two seasons, making it a complete unit. The entire third and final season was released via HBO Go in 2018, and it premiered on the same day on HBO Hungary and on all of the European HBO3 channels. 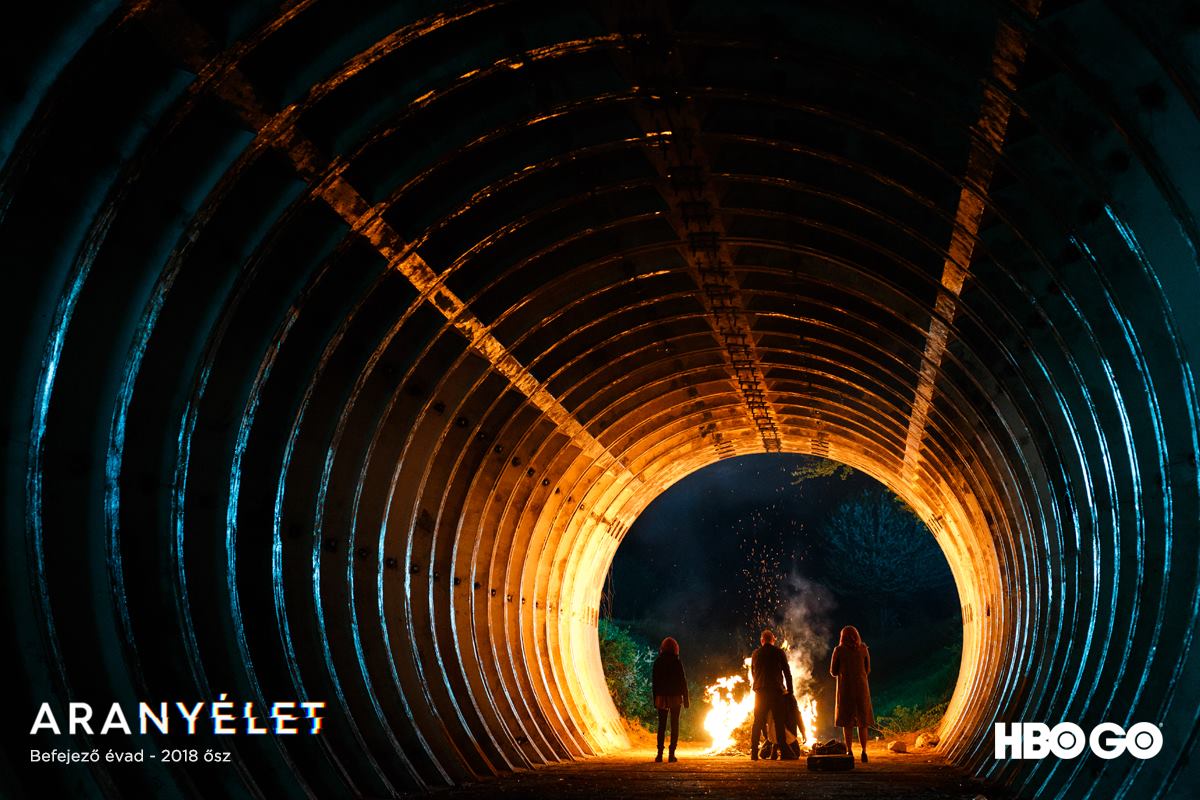 In the story, Attila Miklósi (Szabolcs Thuróczy) provides his family with a good, wealthy, and easy life in the elite suburb of Budapest, the capital city of Hungary. They earn their money from mostly low-profile criminal activities. When Attila’s father dies, he decides to give up his criminal life and way of living and tries to become a decent person, but this transformation challenges the very foundations of his family.

The 24 episodes follow not only the life of the head of the family, Attila, but also the life of his family. We get to know his wife Janka (Eszter Ónodi), the pampered wife who does not care how her husband gets her money, but she does not want to give up her comfortable lifestyle. We also meet their children, their older boy, Mark (Renátó Olasz), a typical rebel teenager who always thinks about forbidden things, and their daughter, Mira (Laura Döbrösi), who is the main representative of positive values in the family. Another main character is Endre Hollós (Zsolt Anger), who is Attila’s old-time friend and partner in crime.

Golden Life has everything you need in a series. Humour, excitement, drama, great story, great characters, and great actors. The Hungarian atmosphere and milieu are a plus for all of this. The creators intended to reflect more on Hungarian society. 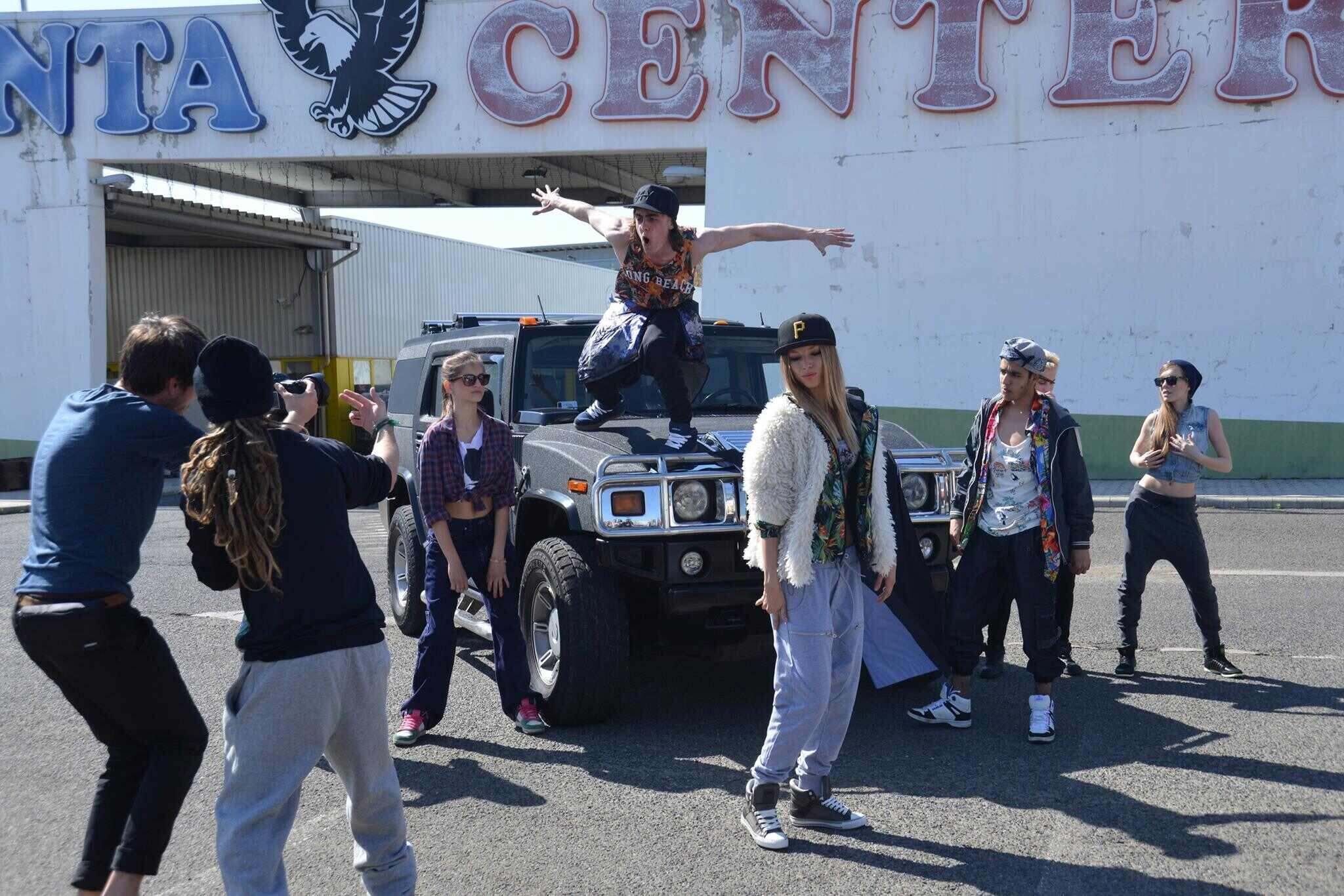 Golden Life has received widespread critical acclaim and has been praised by many critics as the greatest Hungarian television show of all time. Golden Life‘s rating on IMDb is an upscale 9 points out of 10. As such, Golden Life is the highest-rated television series produced by HBO Europe. At the moment, the series is ranked 129th as the only Hungarian on the list of the 250 best series on IMDb.

The series had a great impact on Hungarian pop culture. Endre Hollós’s character became the breakout character of the show. Anger repeated his role as Hollós in Hungarian pop-rap duo Wellhello’s music video and in a television promo on Hungarian TV advertising the Christmas broadcast of Home Alone with Szabolcs Thuróczy as Attila Miklósi. The characters wore the costumes of Harry and Marv, as a reference to Home Alone. 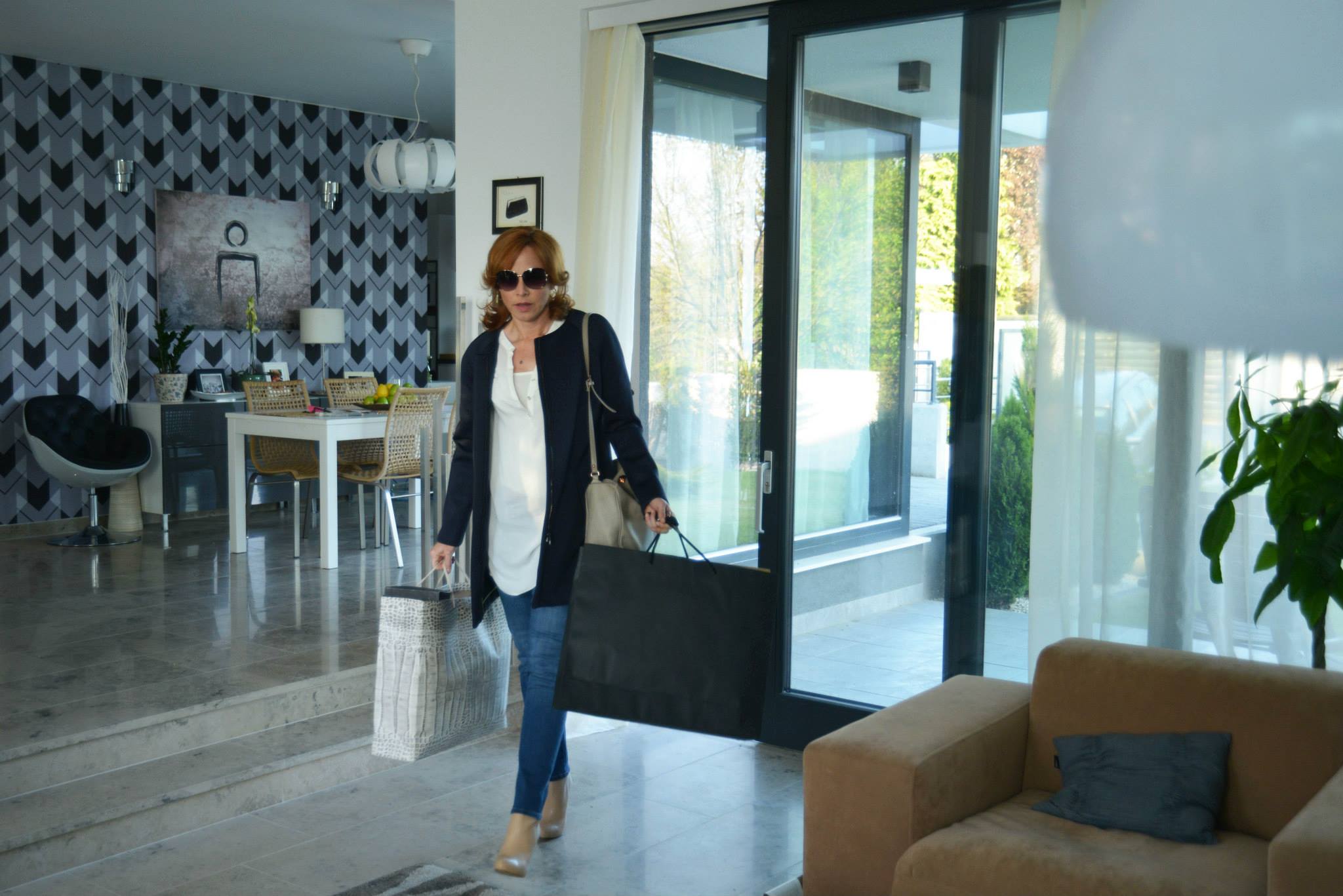 Golden Life was broadcast in many Central European countries. It premiered in 2016 on HBO Europe channels and on-demand services in Croatia, the Czech Republic, Slovakia, Bulgaria, Serbia, Slovenia, Bosnia and Herzegovina, Montenegro, Macedonia, Romania, and Poland, and as an HBO Go exclusive in Spain, Norway, Sweden, Finland, and Denmark. The first two seasons were released in the United States on August 1, 2018, via HBO Go and HBO Now. If you have not seen it yet, this is your chance to watch. To get started, check out the trailer below.