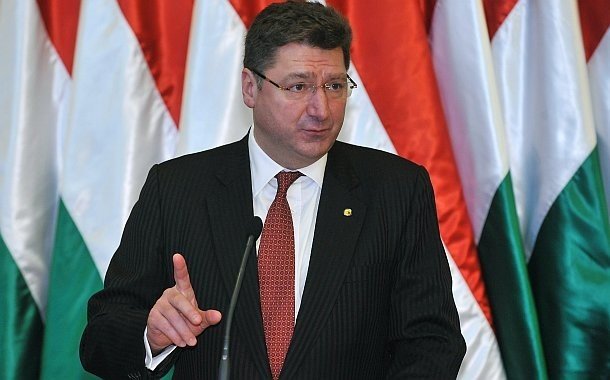 (MTI) – Proposals tendered by the Hungarian Chamber of Commerce and Industry (MKIK) are taken into consideration by the government “to a great extent”, MKIK head Laszlo Parragh told MTI.

Evaluating the chamber’s achievement this year, Parragh said that the government had integrated MKIK’s suggestions when it designed its job protection scheme, when reducing the tax burden on labour, introducing dual education and seeking ways to channel more European Union funds to the economy. He added that the central bank’s credit for growth programme also reflects the chamber’s ideas.

Parragh said that in 2013 the chamber had further increased the number of its services to assist firms, and promoted their activities abroad through joining government delegations visiting other countries and contributing to the work of joint economic committees.

Concerning the national economy, Parragh said that its output could grow between 1.3 percent and 2.4 percent next year, while investment could increase by 2-3 percent. Employment could grow by as much as 1.5 percent, he said.

Parragh added that he expected real wages to go up by about 2 percent in 2014, contributing to a 1.5 percent higher domestic consumption than in 2013.