Budapest, February 7 (MTI) – Hungary will spend a third of the amount available for employment-boosting measures, or 200 billion forints (EUR 650m), on helping young people aged between 15 and 24 find jobs in the 2014-2020 European Union budget period, the state secretary for employment policy said today.

Hungary will receive 15 billion forints during the seven-year period from the EU for the purpose, and this will be complemented by own resources, Czomba said. 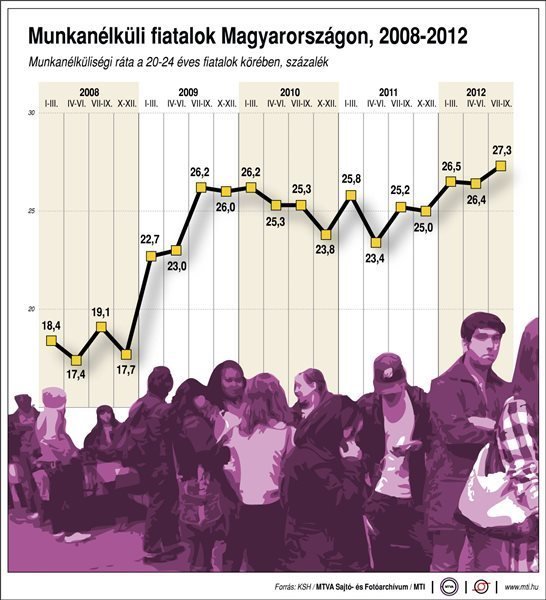 The Hungarian government introduced the First Job Guarantee scheme in 2012 to help career starters, as a result of which more than 16,000 people have found jobs in the past nearly two years, he added.