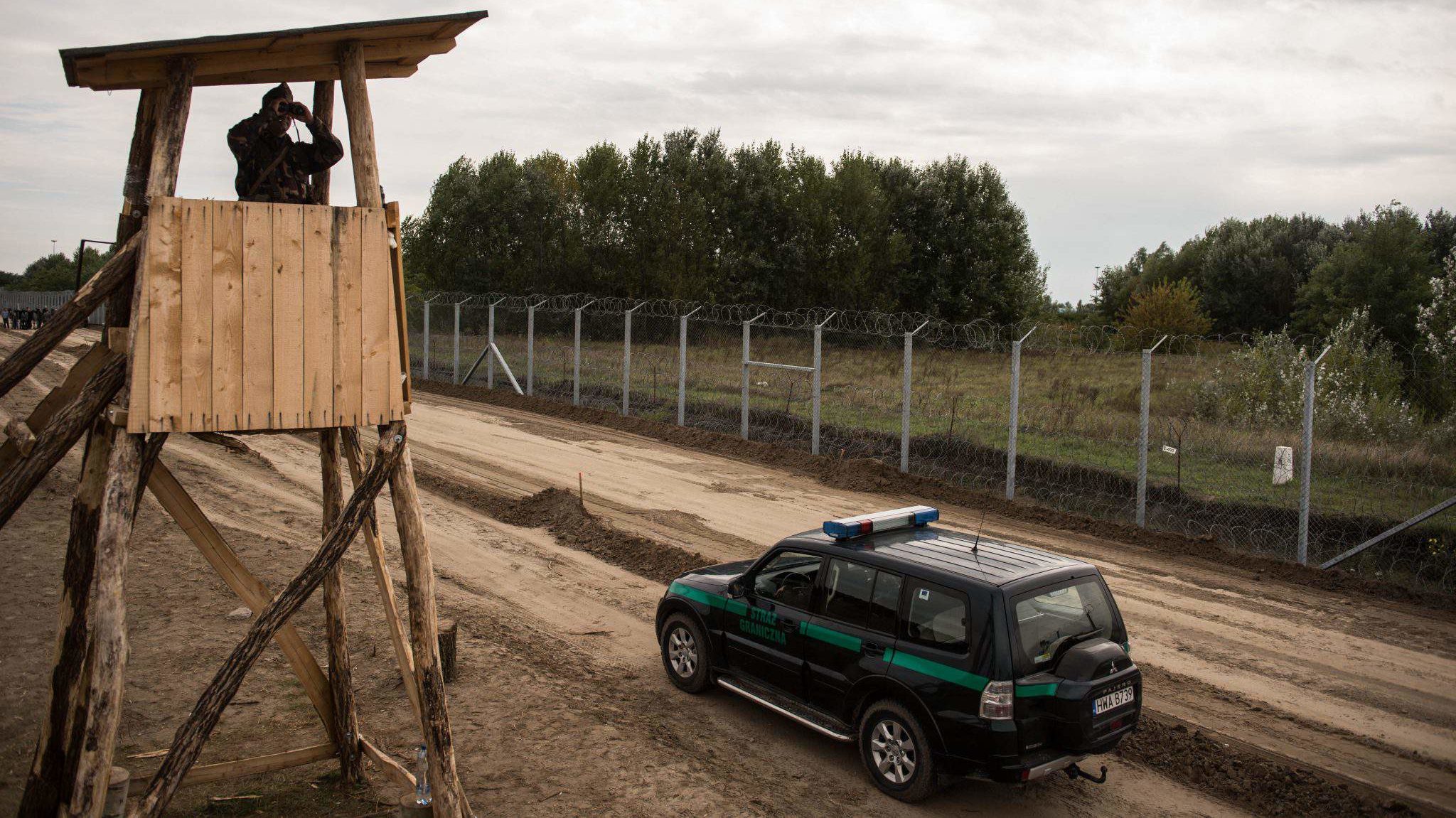 Government spokesman István Hollik on Monday slammed what he called a “disrespectful” offer on the European Commission’s part to reimburse “barely more than one percent” of Hungary’s spending on border protection.

“After two years of stalling, the commission in Brussels has responded to the Hungarian government’s request and has only promised to reimburse 6.6 billion forints (EUR 20.0m),” Hollik told reporters.

in 2017, Prime Minister Viktor Orbán had turned to then-EC President Jean-Claude Juncker asking his commission to cover half of the costs of Hungary’s border fence and border protection measures “in the spirit of solidarity”.

The Hungarian government has spent a total of 504 billion forints on border protection since the erection of the fence on the southern border in 2015, Hollik said. He accused the “pro-migration Brussels leadership” of having done “everything it could to stall for time” so that it could avoid having to contribute to financing the costs of Hungary’s border control measures.

“Their aim was to legalise migration and bring more and more migrants to Europe,” the government spokesman insisted.

The outgoing commission has now decided to reimburse 20 million euros to Hungary, Hollik said, adding, however, that this would only cover this year’s pay for the officers patrolling the Hungarian-Serbian border section.

He said the government hoped that, unlike its predecessor, the incoming commission would prioritise the protection of the EU’s external borders and support member states, including Hungary, in focusing on “stopping migration rather than organising it”.