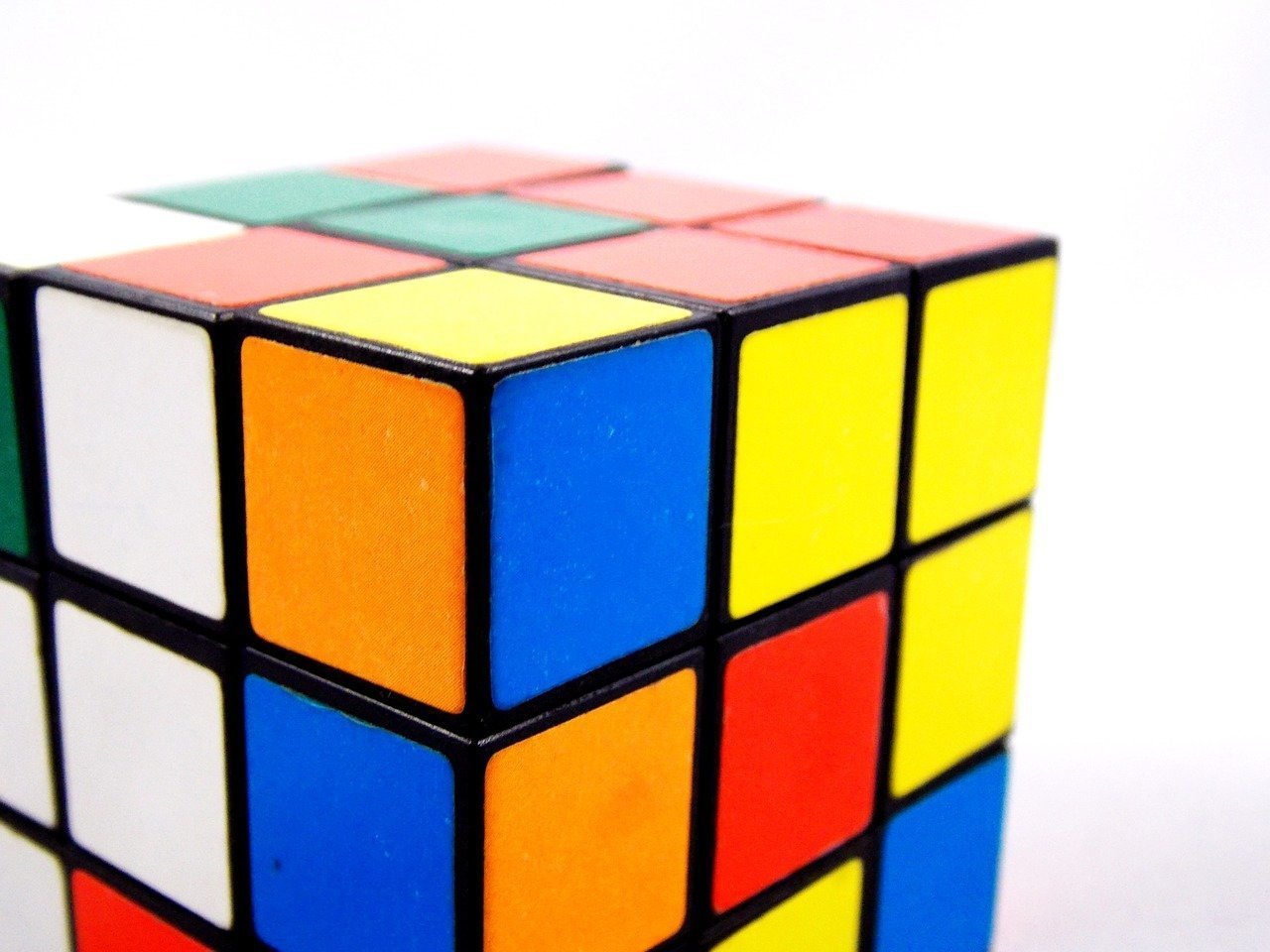 Do you know what ‘cubing’ is and who the ‘cubaholics’ are? These expressions all come from the world-famous Rubik’s cube which has infected the world. Over 350 million cubes have been sold all over the world. It has inspired fashion, architecture, music and even movies. But what is there to be known about it?

The three-dimensional logic game was invented by Ernő Rubik in 1974 and patented in 1977. That is when it started its conquering way towards success. Originally, he wanted to create a 2x2x2 cube but he had to face technical difficulties. He found that the most optimal solution is to create the cubes themselves in a unique way so that they could hold themselves together stably while also being able to slide on each other easily.

Later, the sides were coloured with different vibrant colours so the shifts were even more visible. It has many different variations and what has always intrigued people is how to solve it. There are international competitions with the masters of the magic cube. The official world record was set this April by Collin Burns with a time of 5,253 seconds! That is insane! Most of us cannot even take it into our hands in that time. And who knows what the next world record will be?

The inventor thinks that the success is due to the cube’s controversy. It is easy but complicated at the same time and this leads us to order and chaos all at once. He won several awards and has been acknowledged all around the world. He says about his invention: “A good puzzle, it’s a fair thing. Nobody is lying. It’s very clear, and the problem depends just on you.”

The cube fever is still around after so many years. There are ‘cubaholics’ who can solve the puzzle with closed eyes, with one hand or their feet. Many versions have been created like the 4x4x4, 5x5x5 or the 17x17x17 (currently the biggest) cube. And, there is no end to it.