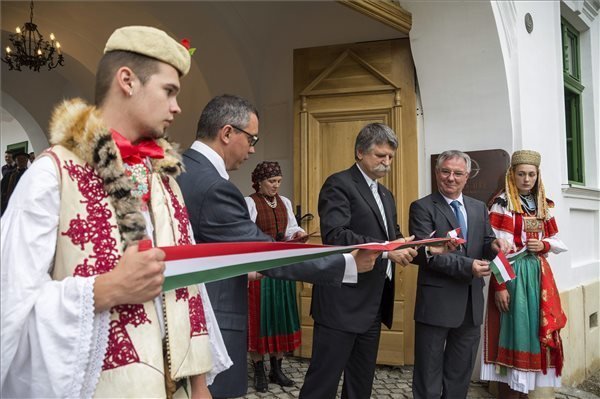 The listed monument, purchased and reconstructed by Duna Television on the main square of the village, includes guest rooms and a conference hall for lectures and film screenings.

Addressing the event, Kover said there are no longer Hungarian issues that affect only the inhabitants of Hungary or ethnic communities beyond the border.

“There is a single crucial Hungarian issue: that of survival and growth,” he said.

“We do not hurt anyone’s just interests; we are only strengthening and protecting those of Hungarians,” Kover said. 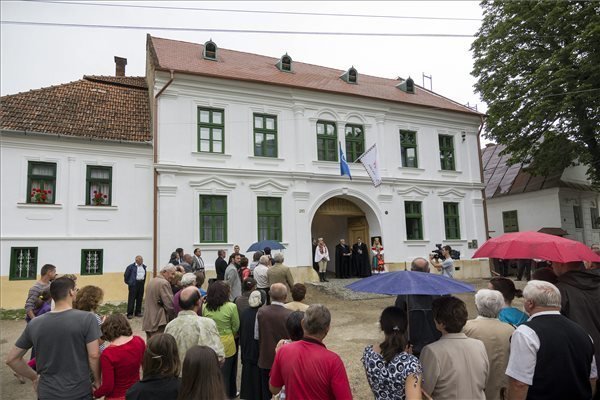 In this effort, the Hungarian nation needs the vitality of Transylvanian Hungarians while the latter community needs the support of the Hungarian state and society in its quest to retain and consolidate Hungarian future in its native land,” the House speaker said.