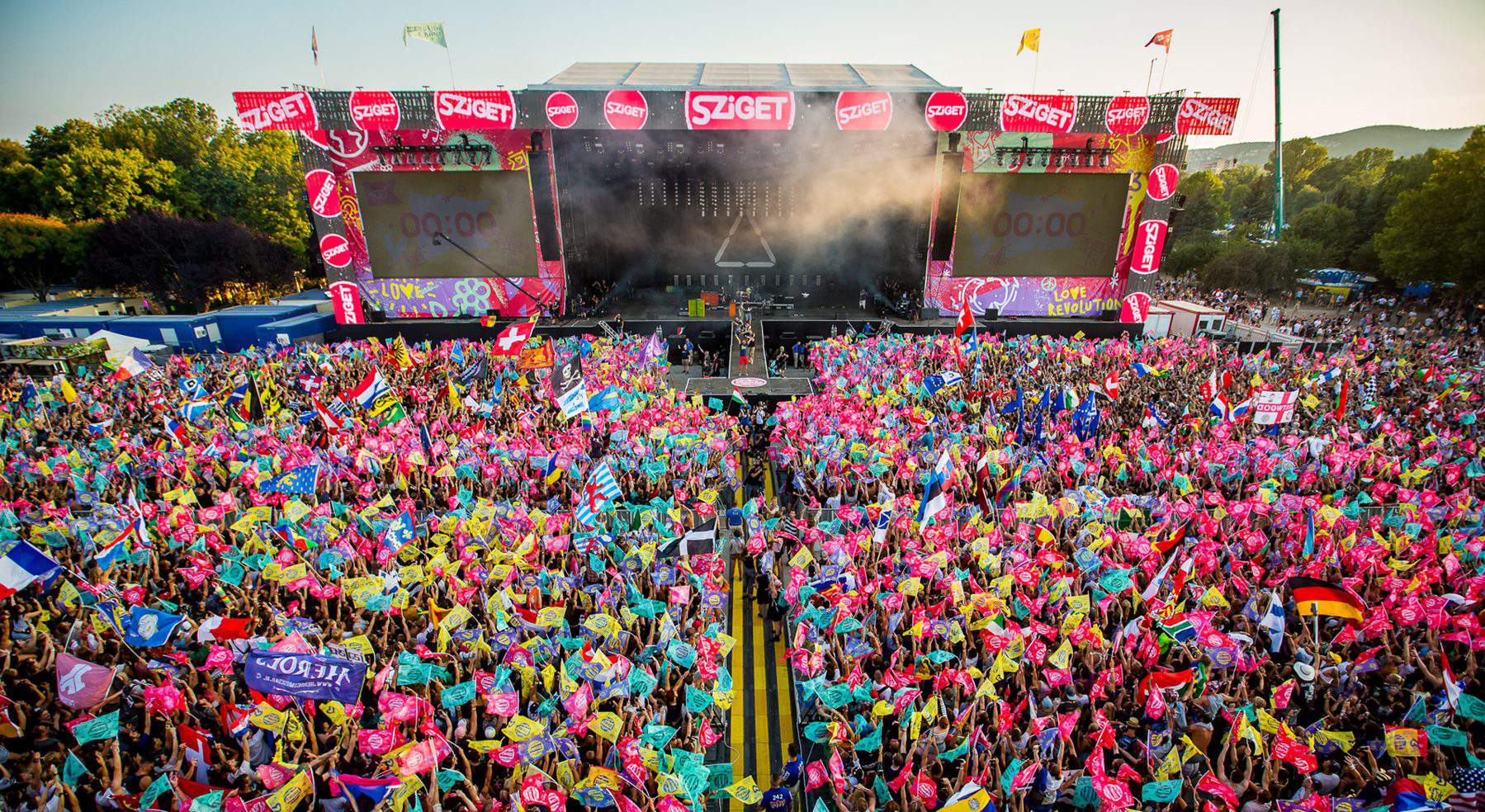 How did Hungary become the capital of European festivals?

Hungary is the host to a number of amazing festivals, both popular and critically acclaimed ones. What is behind this outstanding success?

There are a lot of summer festivals taking place in Hungary just as there are in other first-world countries, but ours seems to excel in hosting them. Sziget, Balaton Sound, and Ozora are continental blockbusters while smaller events like Kolorádó, Bánkitó and Fishing on Orfű cater more to the local alternative scene. What are the reasons for this exceptional standard of quality?

Musical festivals sprung out of nowhere in the 1990s, right?

Obviously, there were no such festivals under socialism per se, but events like Táncdalfesztivál, a show broadcast by the national TV channel where emerging artists could showcase their musical skills, helped foster a musically appreciative environment. When you combine a desire for good music and the tradition of “going out in the open” (just think of socialist summer camps) with the sudden burst of freedom in the 1990s, you get the recipe for a perfect festival landscape.

It’s often unfair to attribute the success of an entire industry to one person, but perhaps we can make an exception with Károly Gerendai. The Gödöllő-born gastronomist and businessman launched Sziget on an island in northern Budapest in 1993 and made it the biggest European festival in 25 years.

Just to list some of the headliners in recent years: Ed Sheeran, Rihanna, Kendrick Lamar, Robbie Williams, and many others: Sziget has truly become a festival that must be included in any mainstream artist’s European tour.

His portfolio includes Balaton Sound and Volt as well, generating interest for other smaller festivals in the meantime.

Last but not least, we have to acknowledge that prices, both for tickets and on-site activities, are one of the main factors in the competitiveness of Hungarian festivals. A standard pass for a big festival like Sziget is a fraction of a Western one.

And let us not forget the prices for beverages which are around 2-3 euros in Hungary and most likely start at 6-7 pounds in a festival like Glastonbury.