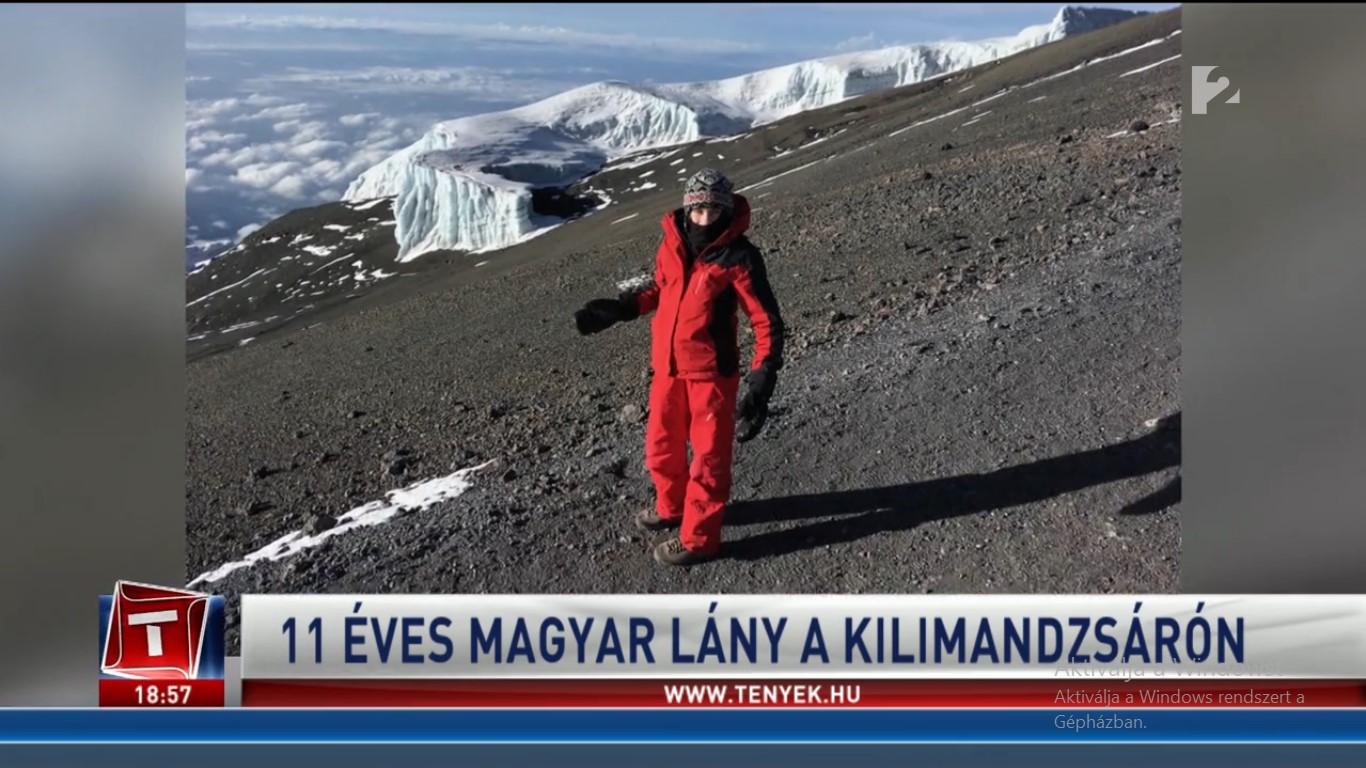 Anna Happ, Hungarian 11-years-old girl (in 2019) and a 10-years-old Hungarian boy, Laborc Gellért Szemeti (in 2013) became the two youngest to climb Mount Kilimanjaro’s 5895-metre-high summit (Uhuru peak). Both of them are Hungarians.

The girl’s father told to Index that Anna’s childhood dream fulfilled with climbing Africa’s highest peak in Tanzania; she was dedicated from the very first moment.

Anna accomplished the 6-days-long Uhulu climbing journey alongside with his father and a 20-person team. They have done a pre-acclimatization climb tour on Mount Meru, 70 kilometres west of Mount Kilimanjaro to get used the changing climate. 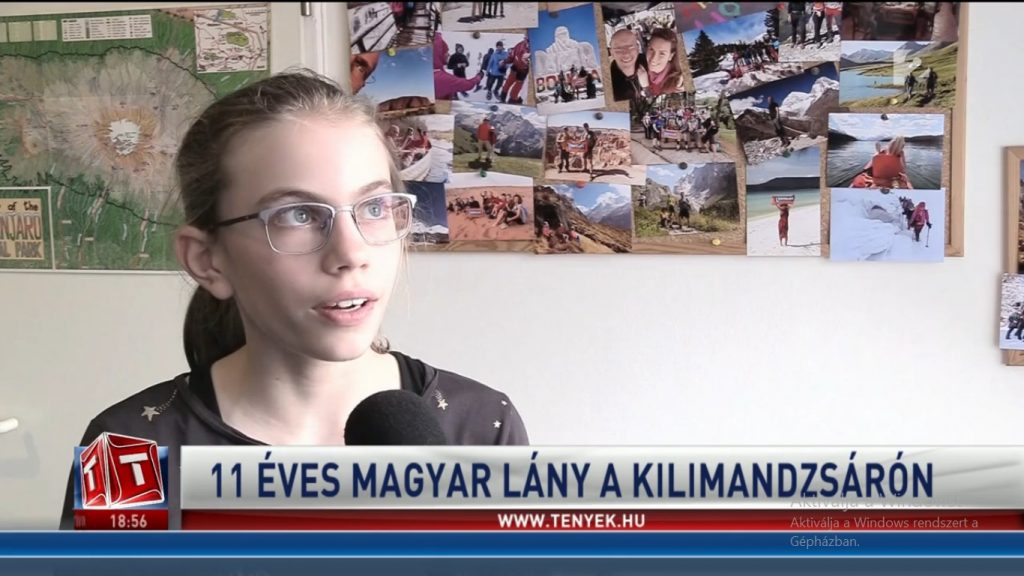 Anna Happ giving an interview after climbing Kilimanjaro at the age of 11,
video: tenyek.hu

Anna described her feelings and thoughts on the top like this:

“We were all exhausted when we woke up at the last morning. I have started the day in a perfect mood, thinking that the day was going to be easy. When we got to Stella Point (crater rim at 5756 metres) I was so tired, I hardly could make a step forward. We were climbing with slow steps, so I was cold, and I got tired.
On the top, even though I haven’t expected it, I was crying with happiness. This was my dream since I was three years old, and now I can see that all the fatigue were worth it.”

Before Anna Happ, the 11-years-old Márk Szabó has also been up to Kilimanjaro; however, he only climbed up to the Stella Point at 5756 metres, which is almost as big of physical performance, as Anna’s. His father, Gergely Happ was not surprised to his daughter’s massive accomplishment, despite all the difficulties.

She was dreaming about this journey since she was 3-years-old when her father came back from his Kilimanjaro journey and told about it to Anna.

Tanzanian authorities allow climbing the mountain from 10 years age; however, parental permissions may allow for people below 10 years to start the Kilimanjaro journey. The youngest conqueror of the mountain was 6-years-old, but he probably has not accomplished the challenge on his feet only.