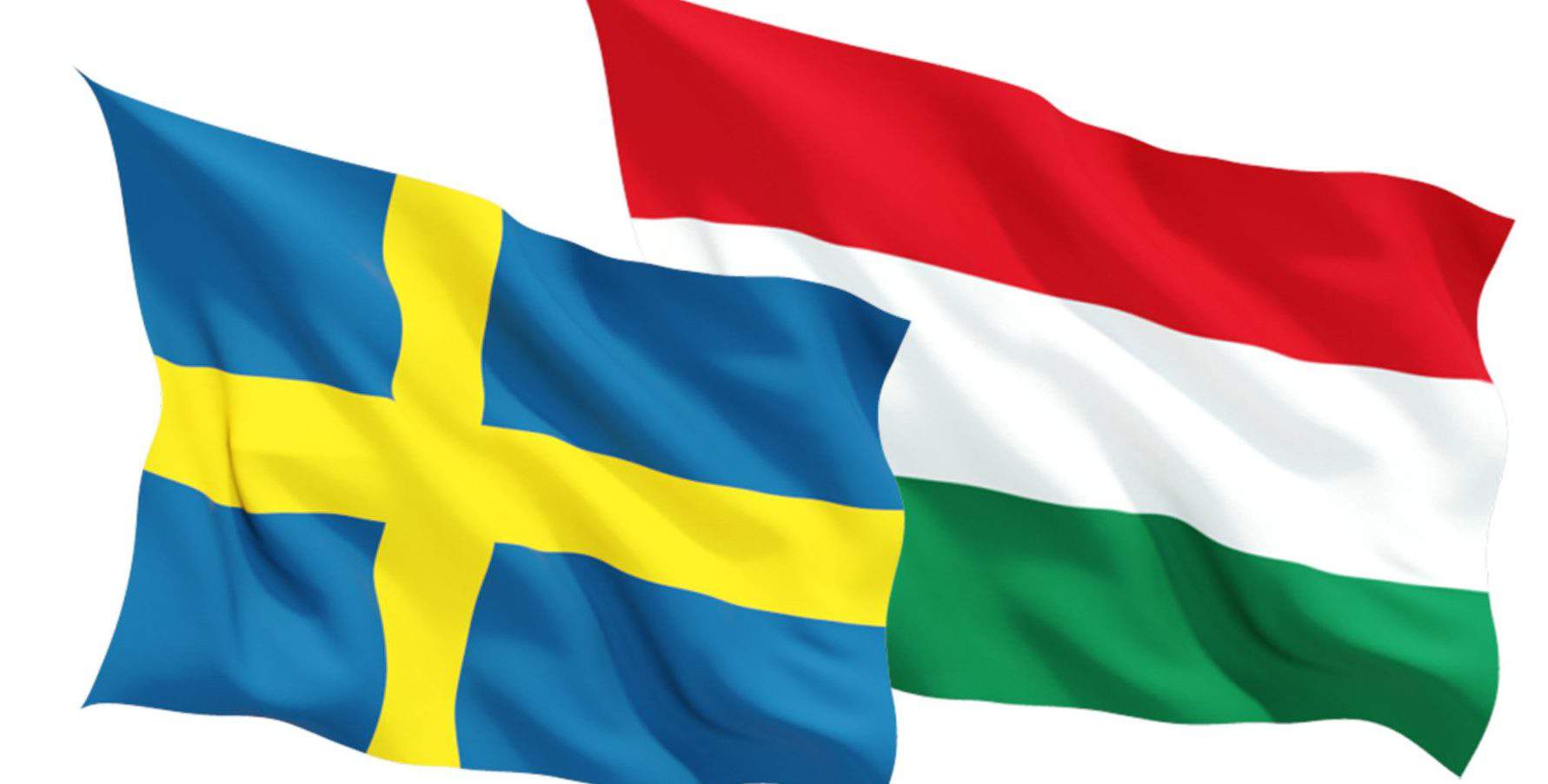 What is culture? It has many sides and meanings. One way to describe culture very well is to say that it’s everything that is not made by nature. There are huge differences between countries. Are there any cultural differences between Hungary and Sweden? These countries are neighbors and they are both parts of Europe, but still. Christmas is celebrated the same in some countries but does that mean that Sweden and Hungary are naming them alike?

We believe that Christmas is the holiday which is considered to be one that many countries celebrate. To start talking with cultural differences, let’s discuss how these counties are enjoying their holidays. There are some quite big differences when it comes to how we celebrate our traditions. One thing that almost every country has is being in a circle of family and friends and having a good time.

Hungarian school is very strict. They have a turn rate of work with a lot of homework. They are ashamed if they are not prepared or forget their homework at home.

And if they are not good at learning, they don’t tell that to anyone. The students have big respect from their teachers and vice versa. After the teacher-student relationship and everyday routine of going to schools, if they need somewhere or go somewhere, the formal connection goes away and the friendly attitude is taking the place. They never say anything against the teacher just because they really respect and love them. The athletes are busy with fitness training and they are really having fun while doing that. They don’t have as many programs in a secondary school as schools in Sweden.

Common classes are mathematics, social science, science classes, and language classes. Swedish schools don’t provide lunches in school because children learning there either bring food from home or they live near the school. They have two breaks between spring and fall.

In Hungary, you start school at the age of six and graduate at around 18. They have four levels. These levels are:

After the three first steps, one can choose to keep studying at a university or start working. Attending school is free of charge, but if you choose a private school then you need to pay for it.

Pre-school – is to prepare children from 3 to 6 to schooling and developing. It is the parents’ decision when they want to send their children in Preschool. The sixth-year should be attended by all children because it is the last year. They need to get ready for school.

Primary education – is mandatory for everyone between six and sixteen years old. At primary school, they are starting to get grades from 1 to 5, where 1 means failed and 5 is excellent. It’s really important to have good grades because they need them to move on in the next grades. Hungary doesn’t seem to have a problem with education since around 90% of pupils are passing all the exams and completing their 8-year primary education. If one fails, then they need to repeat school years.

Secondary school – is during 4-5 years and you have a chance to get qualifications for a certain job. 80% of all the pupils who attend secondary school continue to secondary education because it is like preparing to study further. Here you also are getting the examination as proof for studying further.

University and college – are two choices one makes if they want to study further. Until 1998 all who liked to learn needed to pay money for it, but as for now, it is free of charge to get a University or college degree. So, This is the country which gives the opportunity to enter deeply into your studies.

The education system in Swedish is well developed. That’s why many fields are so popular and well equipped here. People who are studying in Swedish are mostly very famous in their fields and some of them are even known worldwide. The fact that healthcare is largely tax-funded and their duties are very diverse, many people are choosing to work and become professionals in this sphere. These people also take care of people with physical disabilities or psychological disorders and they provide them with big support and love. The psychology faculty in Sweden is far more superior and focuses on a lot of different specific parts of it. One of the most specific ones is addiction studies, which usually focus on a person’s disposition to gamble a lot. And since the majority of Scandinavians are working in the gaming industry, they even have this particular degree.

So, there are even psychologists who are working with people who are dependent on online gaming or gambling.

According to a popular Norwegian gaming website named Norskecasino.casino – they and many other companies’ requirement is to hire a person with a degree in addiction studies.

Sweden really beats the rest of the world on healing people’s problems with dependencies. There are some online gambling web pages in Sweden and they are well regulated, but there are many online casinos where age limit and several vital details are not set correctly. Actually gambling is a problem in Hungary too. But both these countries are dealing with online casinos in very smart ways. There are fast measures and very little amount of people are really depending on casinos. For example, Sweden has behavioral tests for youth and people with gambling problems. If one will overline the limit, they really can get back to normal in a very short amount of time.

Hungarian school steps and Swedish school steps are almost the same. There are only a few differences – In Sweden,  preschools attend only one year. In Sweden, there are also a lot more choices when it comes to choosing the subject or profession. The biggest difference is the attitude between teachers and students. There is a more friendly relationship there then a formal one. The Hungarian schools start more seriously in earlier years than in Sweden schools. Physical education is also more fun in Sweden – It is a big time for school to play around and enjoy themselves. In Sweden, there is also a dining room where pupils are getting free food. 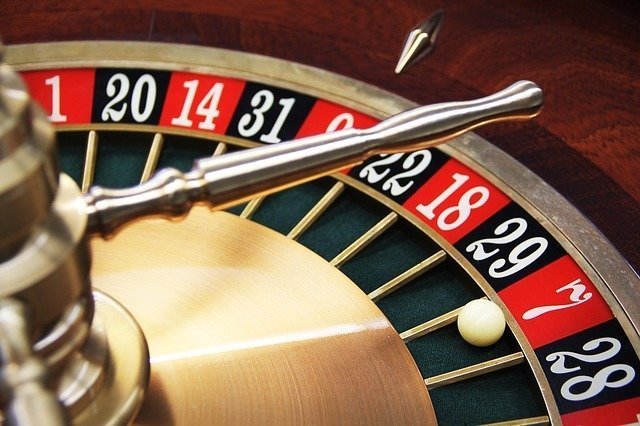