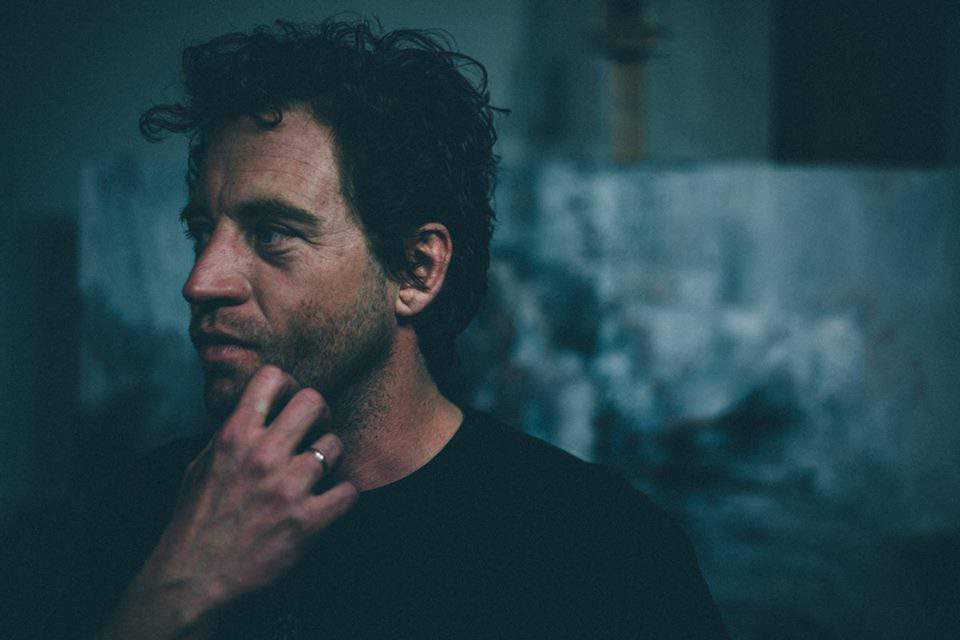 Hungarian artist, Tibor Simon-Mazula’s painting titled Combing was chosen to be exhibited at the Florida State University Museum of Fine Arts. He is the only European artist whose painting was chosen to be shown at this international exhibition. Zoom.hu interviewed him about his time in San Francisco and about his return to Hungary.

Tibor was mentioned to be an “emerging artist” in 2013, had a two-month solo exhibition in San Francisco and was called “artist of the month” by the American artlist.com. How come his art is mostly known in the USA? 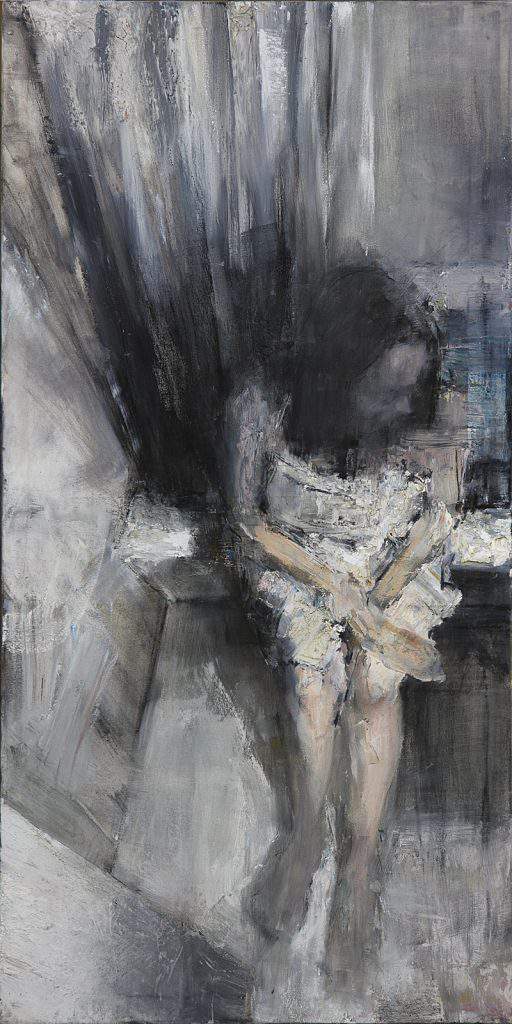 He spent the last decade living and working in the US, and although there are lots of opportunities there for an artist, it is still not easy to be chosen for an exhibition like the one at the FSU Museum of Fine Arts. He considers this a great success, since the FSU is a state institution which gives the event more prestige. Around 300 artists sent in about 600 works. The jurors selected only 44 to include in the 33rd Tallahassee International exhibition, and the Combing was one of them.

Tibor and his wife moved to San Francisco because they wanted to be part of the local art scene. He says that now he has more friends there than in Hungary. San Francisco is very inspiring, with many painters, photographers, dancers and musicians living there. It is like everyone in Los Angeles is working in the film industry, and everyone in San Francisco is an artist. Although this seems to be changing because more and more IT specialists come into the city.

Tibor is still very proud that he had a two-month exhibition in San Francisco’s Academy of Art University. One of the interesting things about this was that he got his own professional team to help him plan the exhibition. Tibor had 16 paintings at the art show and he could sell 10 of them. The American Art Collector magazine wrote a whole page about the exhibition.

At the question of why he came home to Hungary if he could reach that kind of success in the US, he replied:

“I just had to come home to replenish my energy. It is very hard to be that far away from home. Everything weights too much and you need a lot of energy for that. Sometimes that energy runs out. It is much harder than living somewhere in Europe, since it is not just a two-hour flight from your hometown. It was eating away at me.”

San Francisco is a very multicultural city. At most places, you can hear more people talking in Chinese or Spanish than in English. There are only a few Europeans there, and even fewer from Eastern Europe: “It might sound weird, but I was more interesting to the locals as an Eastern European than I would have been as a Frenchman or Englishman.”

So why did he come back to Hungary? His family and the cost of living in California both had a part in it.
“For me, it was awfully hard that I could only see my mother once a year. Of course, homesickness was another reason. It is important to have roots, but there were other things too that influenced the decision. On the one hand, San Francisco is incredibly expensive. Ten years ago you could rent a studio apartment in the city for 800 dollars, and you could be at the center of the world’s art scene. Now that would be impossible. The number of IT specialists coming to the city with their huge salaries make it impossible for anyone else to keep up with them. Today for a small apartment you could pay 5000 or even 6000 dollars a month. And only the IT guys can pay this much.”

Tibor said that, for a while, they would be staying in Hungary, but they will probably go back to the US at some point.

The last question was about how he feels seeing the things that go on in Hungary:
“It is not easy. But in a way, I produce better paintings when I feel bad. I paint better when I am tired anyway. Not to mention that we get a lot of love from our parents. This is the good thing here. In the US, on the other hand, you feel the way you always should. You have opportunities, you get help and that makes you feel much better.”