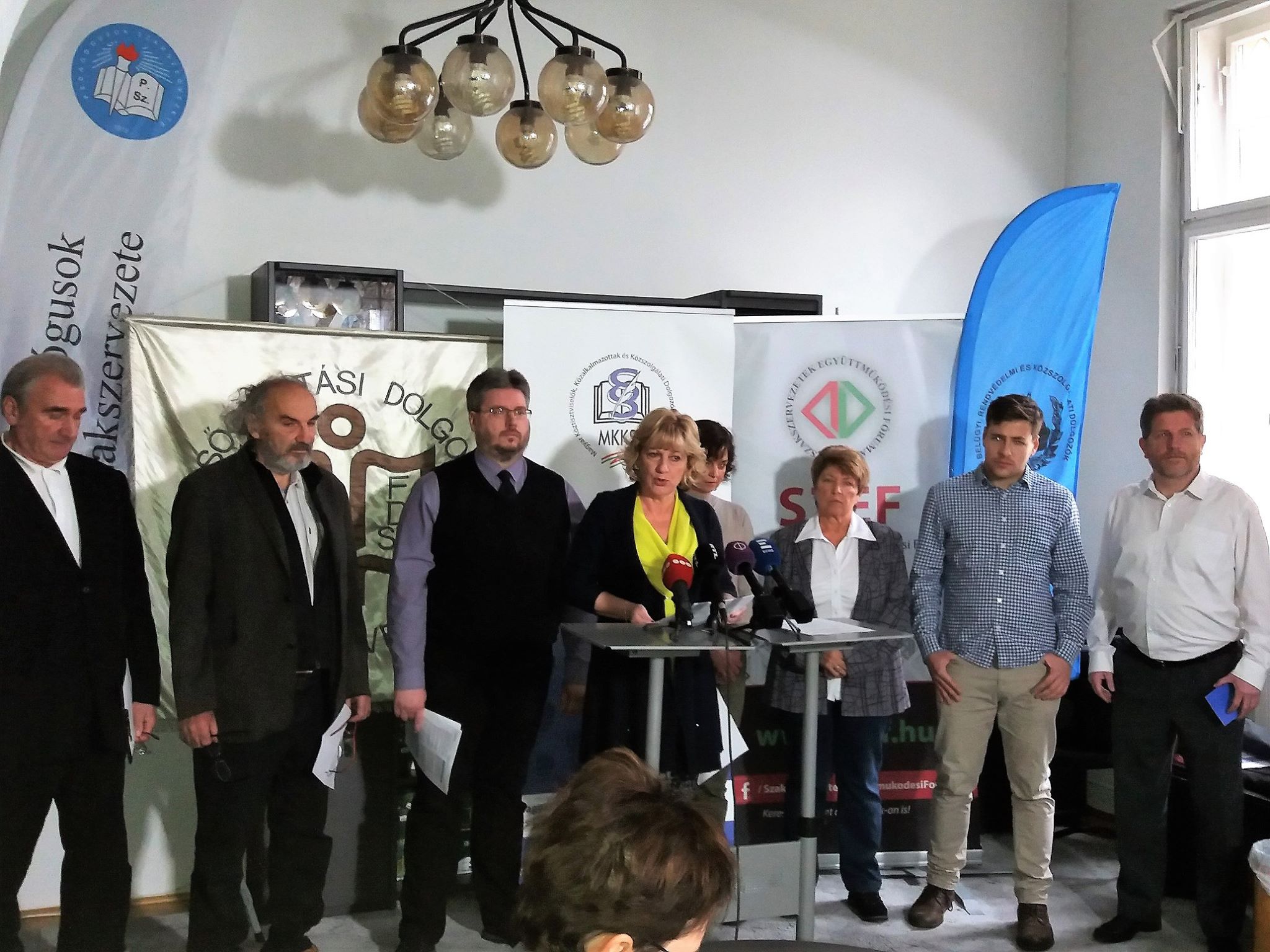 The Union of Public Service Workers (MKKSZ) is planning to go on strike all over the country. According to their press release, approximately 200,000 workers will protest against the current government. The exact date of their strike has not been announced officially yet but is going to be on Thursday when workers are sending a list with 36 points, which contains their demands, for the government.

This is not the first time that workers protest against the Hungarian political system. They have gone on strike several times before because of the government’s measurements and low payment but since then nothing has been changed by the Parliament. 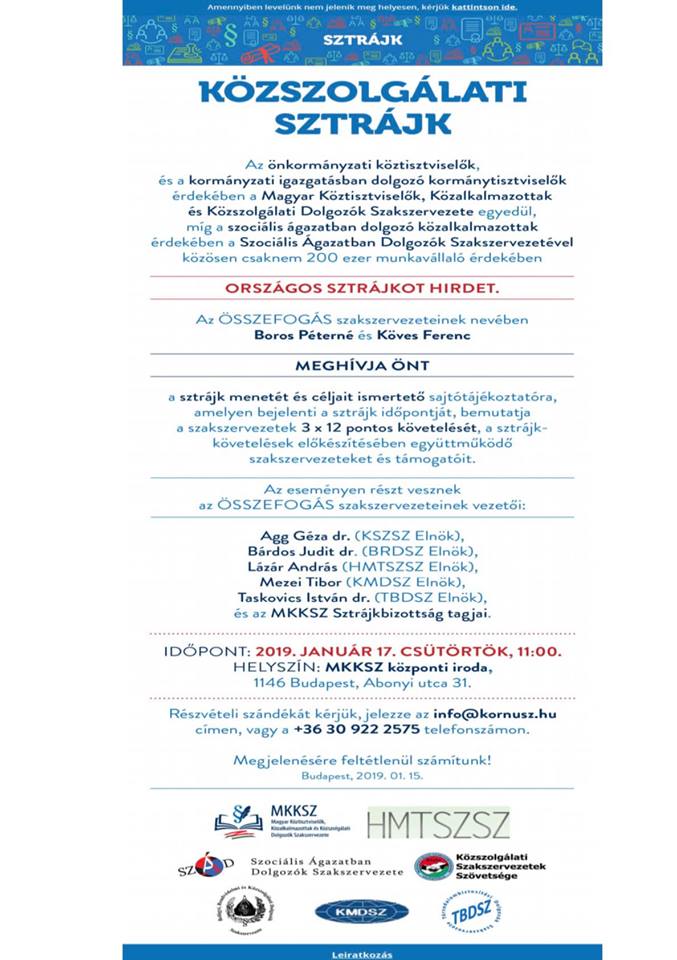 Last year, a great number of dismantling happened in the civil service era which the government intended to solve by increasing the payments and offering better and more modern working environment. This year it seems like they forgot what they had promised the Hungarian workers.

The government rejected to negotiate with the civil organisations yesterday where they would have discussed four points about inevitable changes in the public sector. The National Confederation of Hungarian Trade Unions is working on a strike since the beginning of 2018.