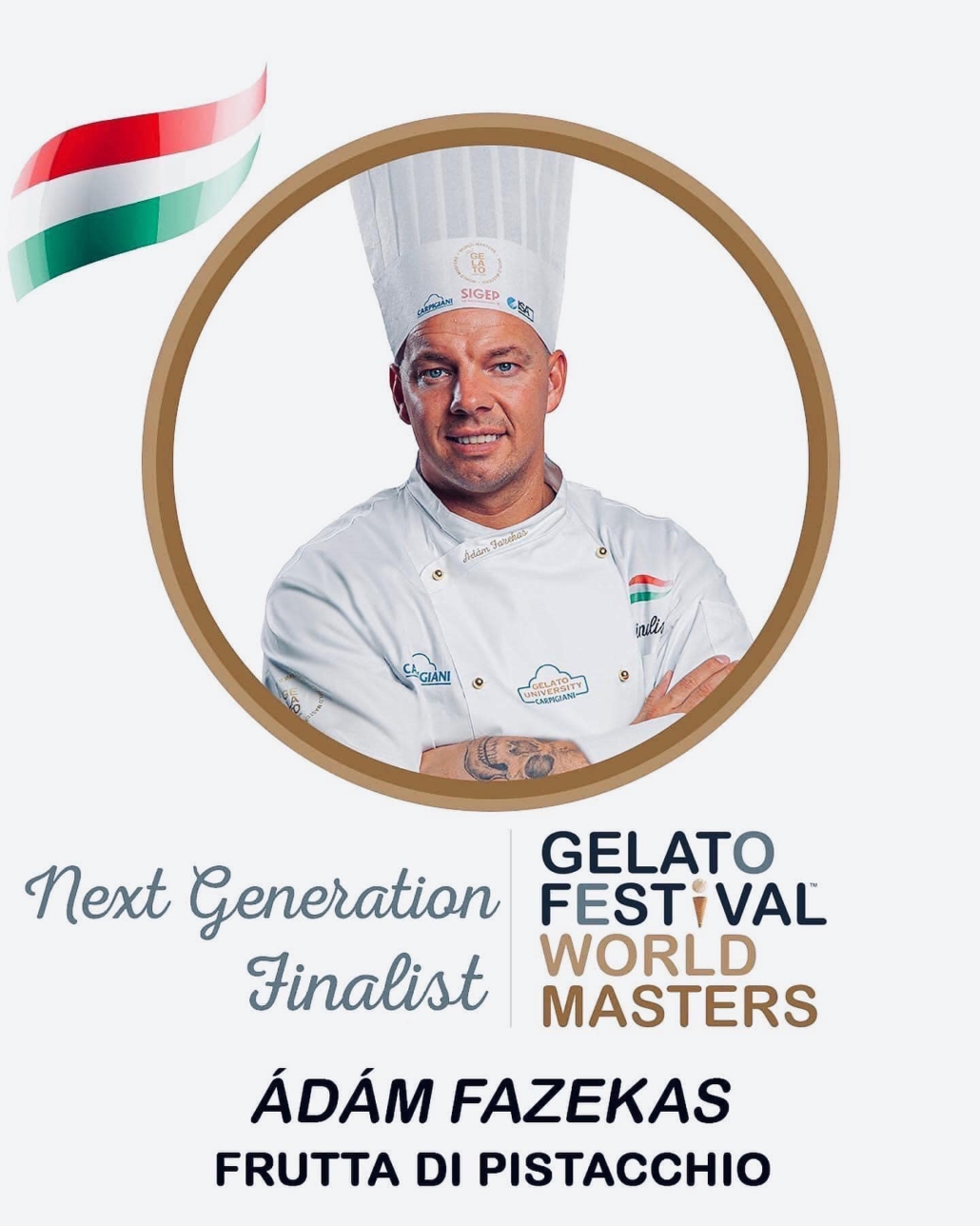 Pistachio Fruit (Frutta di Pistacchio), a creation by Budapest’s Ádám Fazekas, has fetched gold for best ice cream in the world at an international competition held in Bologna, the organisers said on Friday.
Fazekas “blew away” the 11-member jury of experts with the taste and his video presentation, the organisers of the Italian city’s World Ice Cream Championship said.
The silver went to Carlo Guerriero from Spain’s Cadiz for his creation Creamy Oloroso Wine (Cremoso al Vino Oloroso) and the bronze to Marco Venturino from Italy’s Varazze for his Rose Mouth (Bocca di Rosa) ice cream.
Check out the “Bejgli” and “Szaloncukor” of the year
Fazekas won the competition of 32 international ice cream makers. The organisers said they had spent four years attending hundreds of events around the world to select from among 3,500 candidates the finalists to compete for the title in Bologna.
Source: MTI 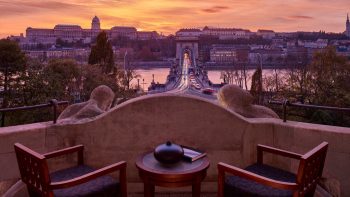