Budapest, October 7 (MTI) – All members of the international community, not only those affected by migration, must take steps in the short, medium and long terms to solve the crisis, the Hungarian president said after meeting his Croatian counterpart in Budapest on Wednesday.

Janos Ader held talks with Kolinda Grabar-Kitarovic, who arrived in Hungary on a three-day official visit on Tuesday.

Speaking at a joint press conference, Ader said the EU’s mandatory quota system will not be a solution for the migration crisis since it will not address its essence.

But since a quota system is now on the agenda, not only European quotas, but global quotas would be needed, given that several other countries are capable of accommodating migrants, he said.

Ader said he and Grabar-Kitarovic agreed that the migrant crisis is a humanitarian, criminal and security issue, and that overlooking any one of these aspects would be a serious political error.

The Hungarian president said short-term tasks in managing the crisis must include border protection, ensuring checks of all migrants entering any EU member state and caring for those in need.

He said medium-term tasks should include strengthening the Greek-Turkish border, setting up new refugee camps in safe countries, increasing EU spending on the camps, improving cooperation between humanitarian groups, boosting international police cooperation to thwart human smuggling rings and strengthening cooperation among intelligence services to reduce the risk of terrorism.

Ader said long-term tasks should include the UN restoring the aid provided for migrants to its previous level and the EU providing constant funding for the operation of refugee camps.

Ader expressed hope that there would soon be peace in the “crisis-affected region” and called for an international relief fund to be set up for Syria.

When asked about the fate of the train which was sent across the border by Croatian authorities with 1,000 migrants on board three weeks ago, Ader said he hoped that it would be sent back to Croatia as soon as possible. The president expressed hopes that “this will end up being the most serious problem Hungarian-Croatian relations have to face”.

Grabar-Kitarovic said “it appeared as if a shadow has been cast over Hungarian-Croatian relations.” However, she expressed agreement with Ader that the migration crisis should not impair the two countries’ ties.

She said the solutions to the “long-term problems” that the crisis poses could be eliminating poverty in the Middle East and defeating the Islamic State militant group. She said the EU’s development policies need to be reformed in a way that they improve living standards in the migrants’ countries of origin so that people are not forced to leave their homes, adding that such a goal requires cooperation with the United States and Turkey.

Grabar-Kitarovic stressed the importance of setting up hotspots outside the EU and distinguishing between economic migrants and refugees. The migrant crisis is not the problem of Hungary or Croatia alone, but that of the EU and countries where it originated from, she said.

Grabar-Kitarovic noted the significance of Hungarian-Croatian friendship and that “Hungary has always stood by Croatia”.

Both presidents said that the meeting also touched on the current state of bilateral relations including economic and cultural ties. Grabar-Kitarovic mentioned the Hungarian minority in Croatia and said her country aims to guarantee their rights in accordance with “the highest international standards”.

Grabar-Kitarovic expressed her condolences to Ader over the passing of former President Arpad Goncz. 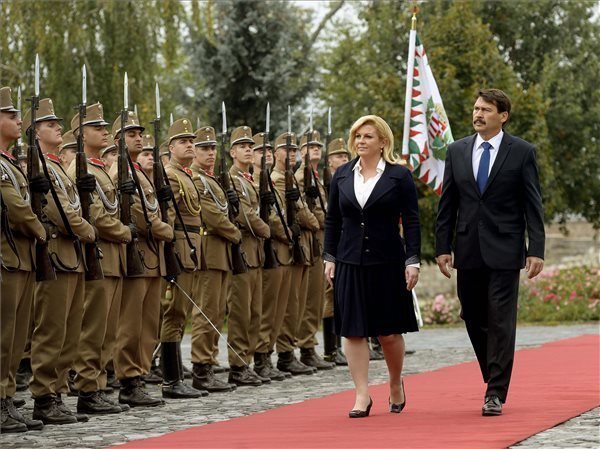 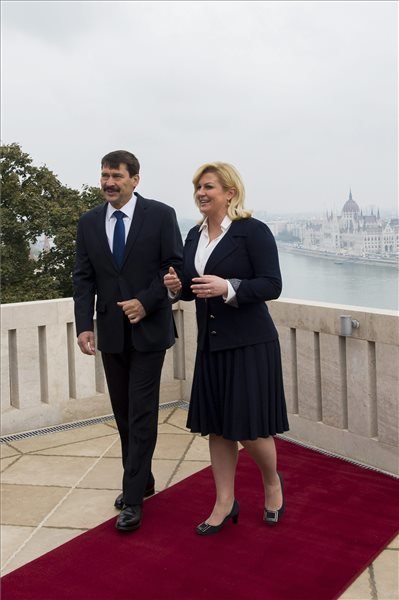 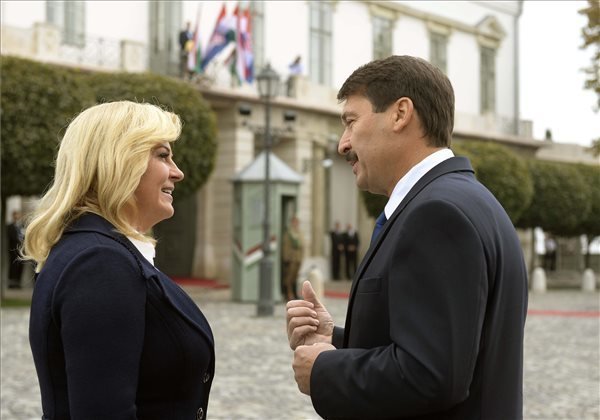 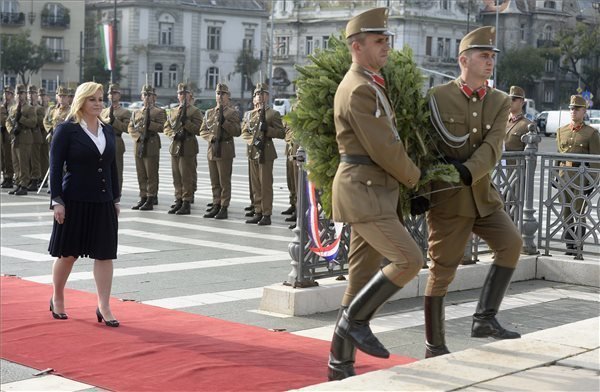 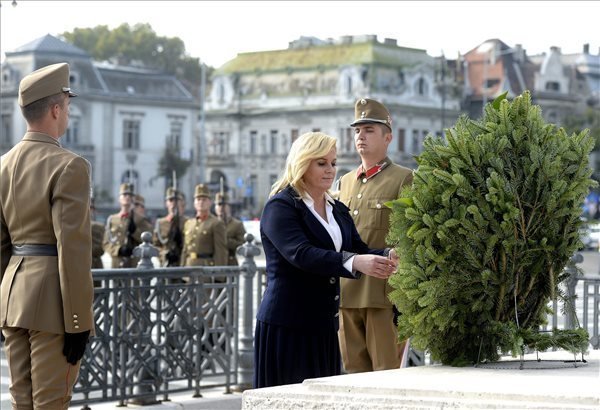 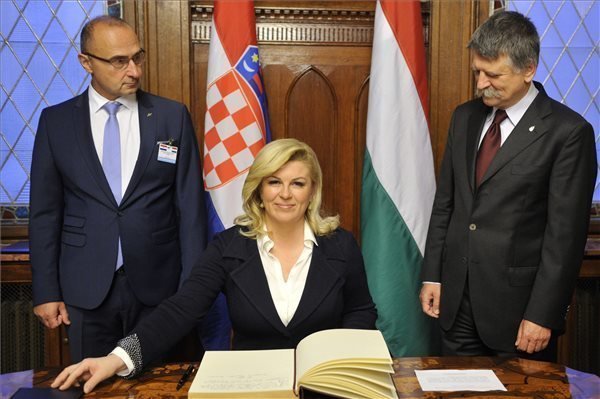 President János Áder has written to his Ukrainian and Romanian counterparts…

Hungarian R and D and I was working well during the coronavirus epidemic, with the…

After a two-year long investigation, the Criminal Department of Bács-Kiskun County…