mlsz.hu – Zoltán Gera was the hero of the 2016 Hungarian Cup final as his late, close-range header for Ferencváros sunk an Újpest side which had found scoring opportunities hard to come by throughout.

An open first half had seen chances come and go for both teams but made way for a tight second period in which only veteran Gera could make the vital difference, his header from a few metres out coming just as Ferencváros, who now complete a domestic league and cup double, were reasserting their dominance in the match.

Hungary’s two biggest clubs last met in their domestic Cup final way back in 1933, Ferencváros’ exceptional 11-1 victory denying Újpest a league and Cup double that year. The former were seeking to retain the Hungarian Cup they won last season but were missing young revelation Ádám Nagy in midfield due to a knee injury, while Újpest, with a full squad at their disposal, were looking to regain a trophy they last held aloft in 2014. 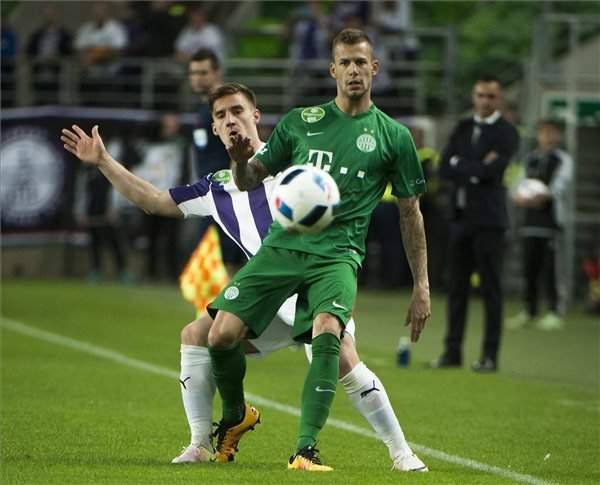 It only took Ferencváros a matter of seconds to threaten first, Lamah’s low left-wing cross diverted away from the lurking Böde at the last second by Újpest centre-back Róbert Litauszki. Nemanja Andrics had Újpest’s first chance after a quarter of an hour but his curling effort from 18 metres was straight at Fradi goalkeeper Dénes Dibusz. Ferencváros’ central defensive midfielder Ádám Pintér then stepped up to rattle the right post from distance and Enis Bardhi gave Dibusz a scare with a dipping 25-metre drive from the right channel which flew just over.

Soon after, Újpest’s Jonathan Heris saw his blushes spared by his goalkeeper Szabolcs Balajcza who palmed over his errant header and Roland Varga’s free-kick was driven just over the bar in an action-packed first half-hour which concluded with Litauszki deflecting Böde’s shot from ten metres just around the post. 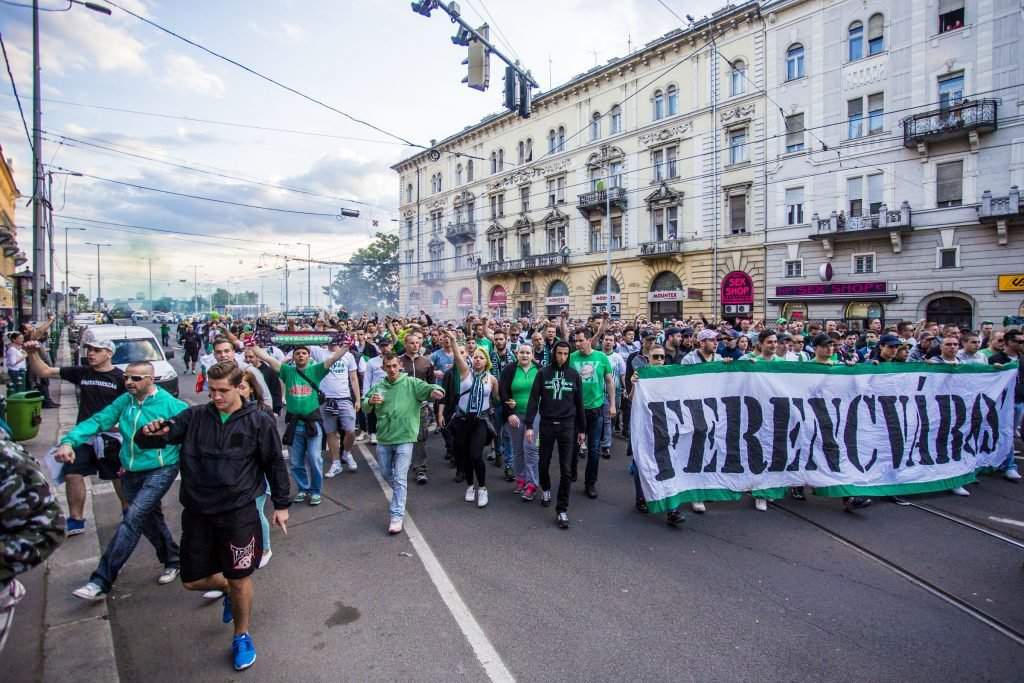 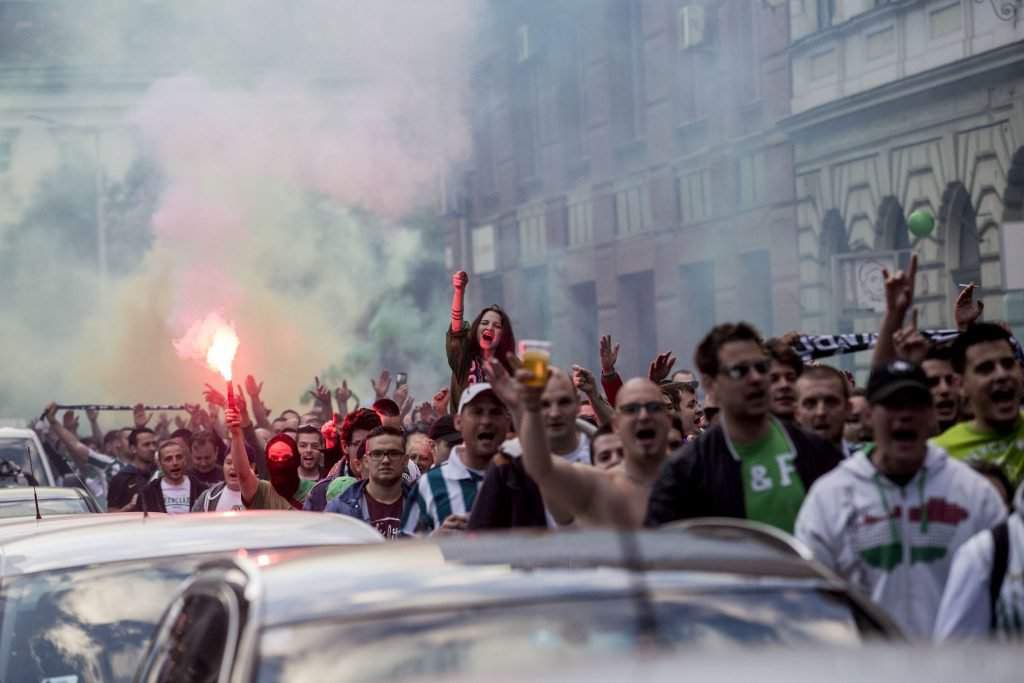 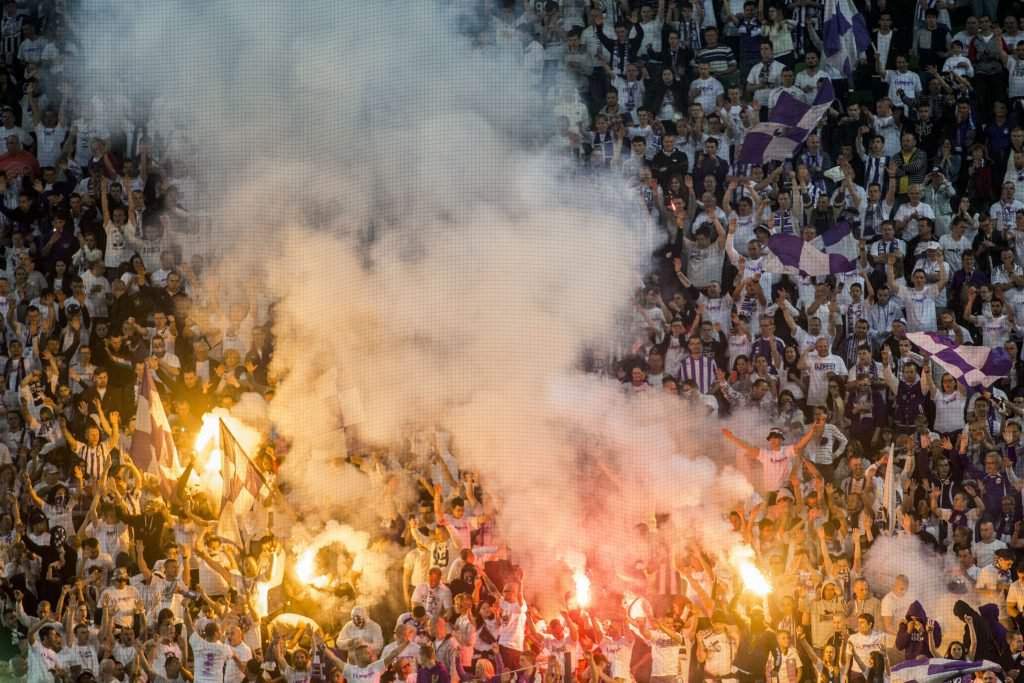 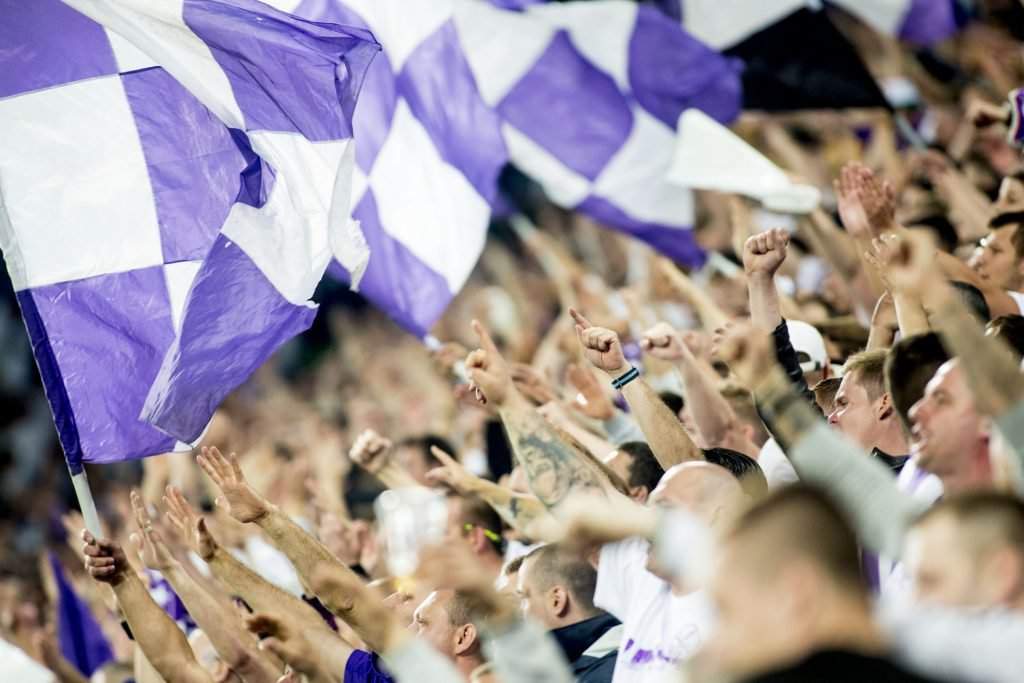 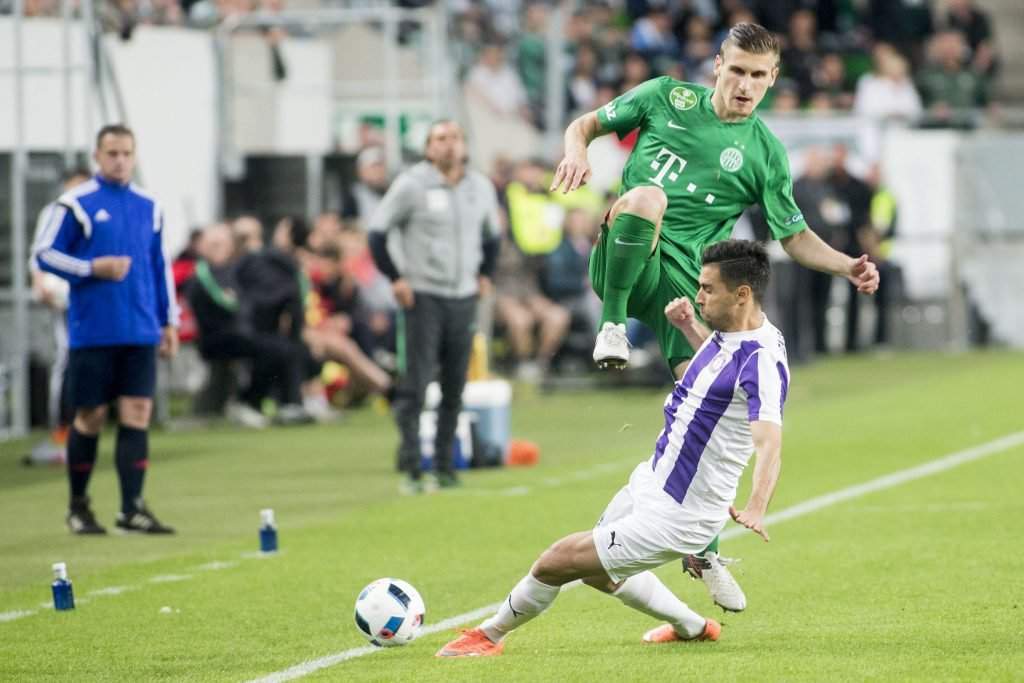 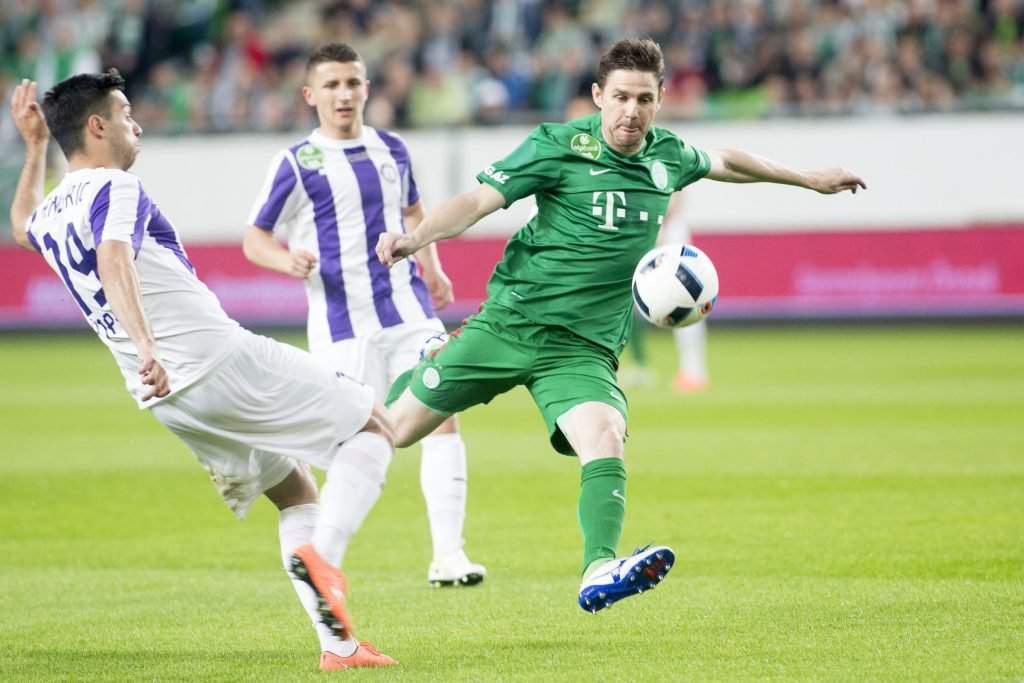 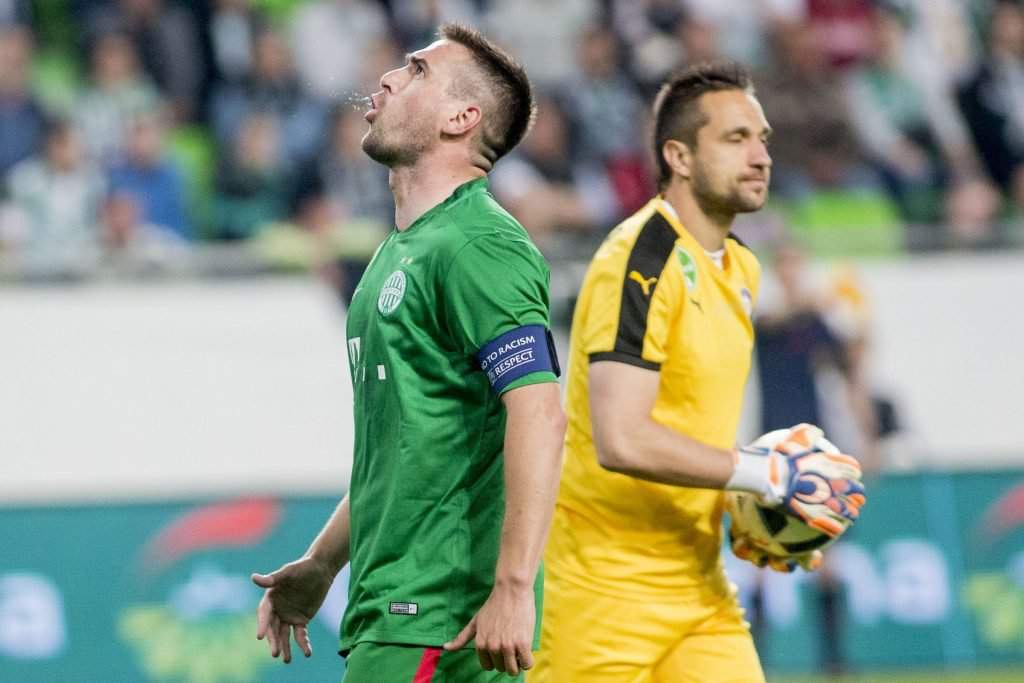 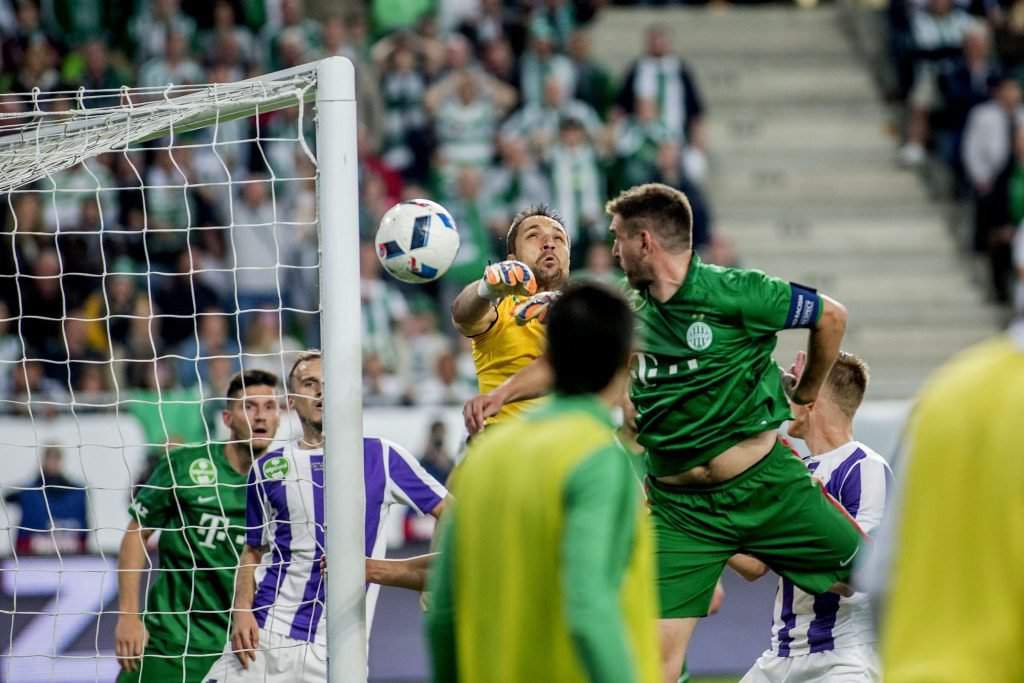 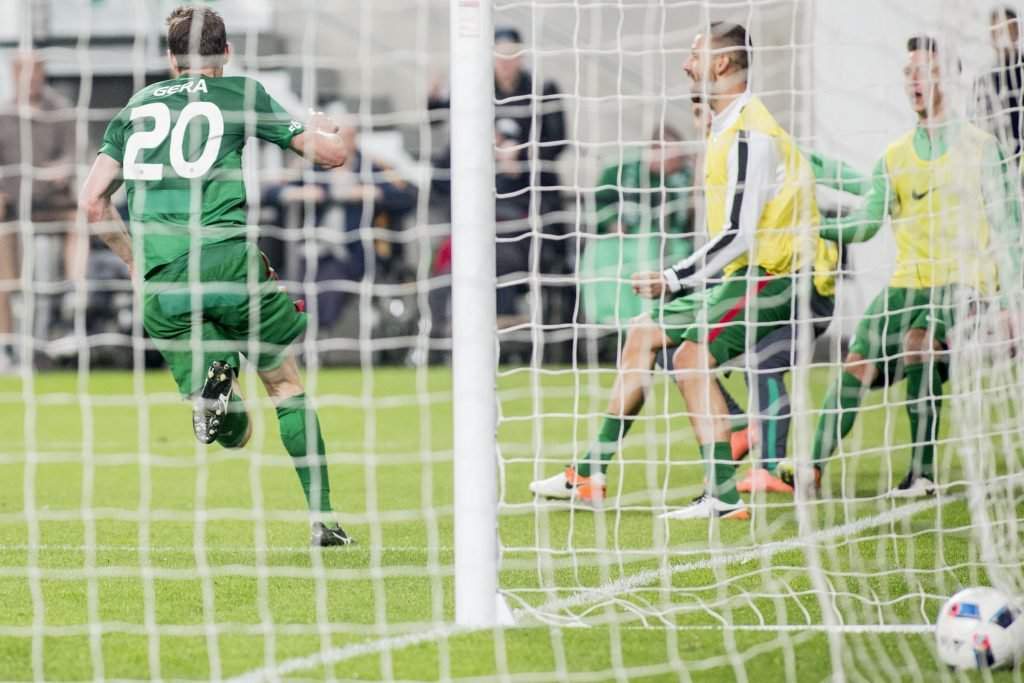 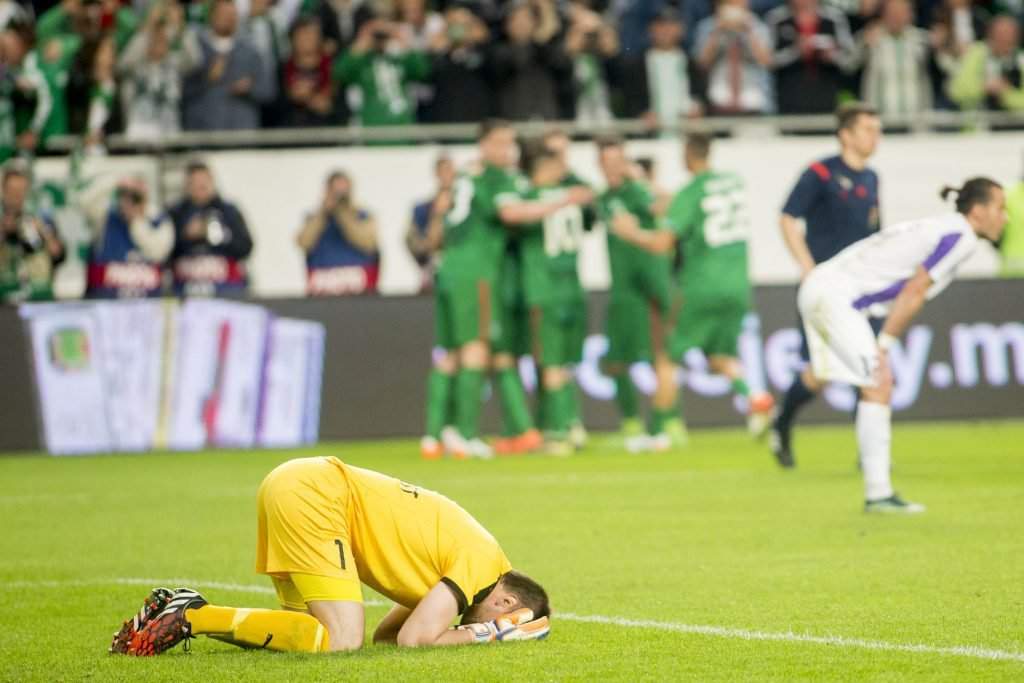 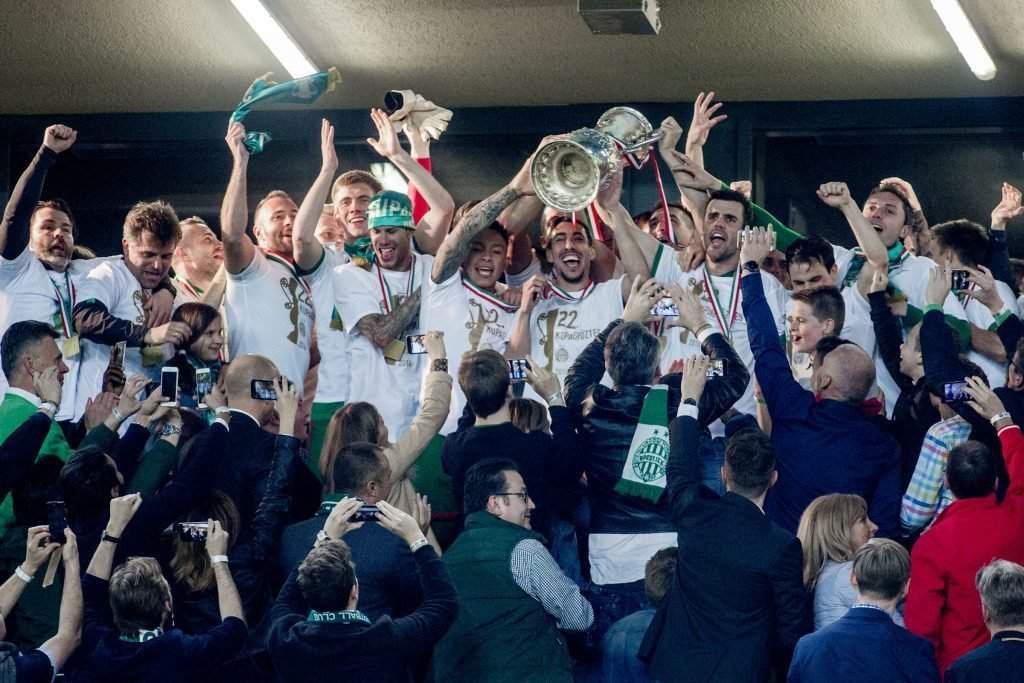 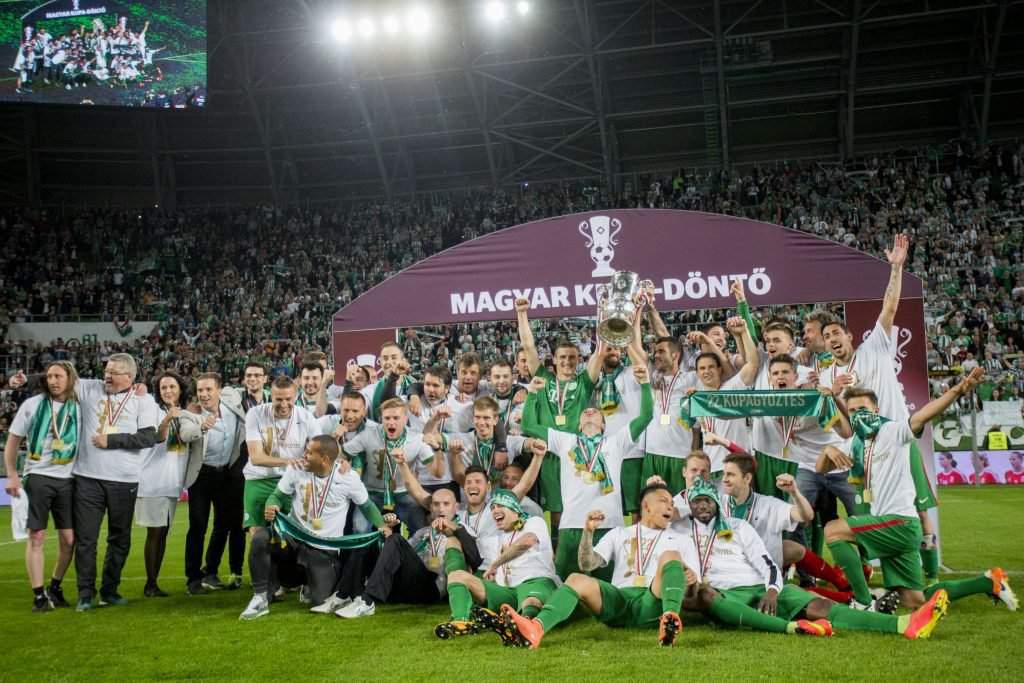 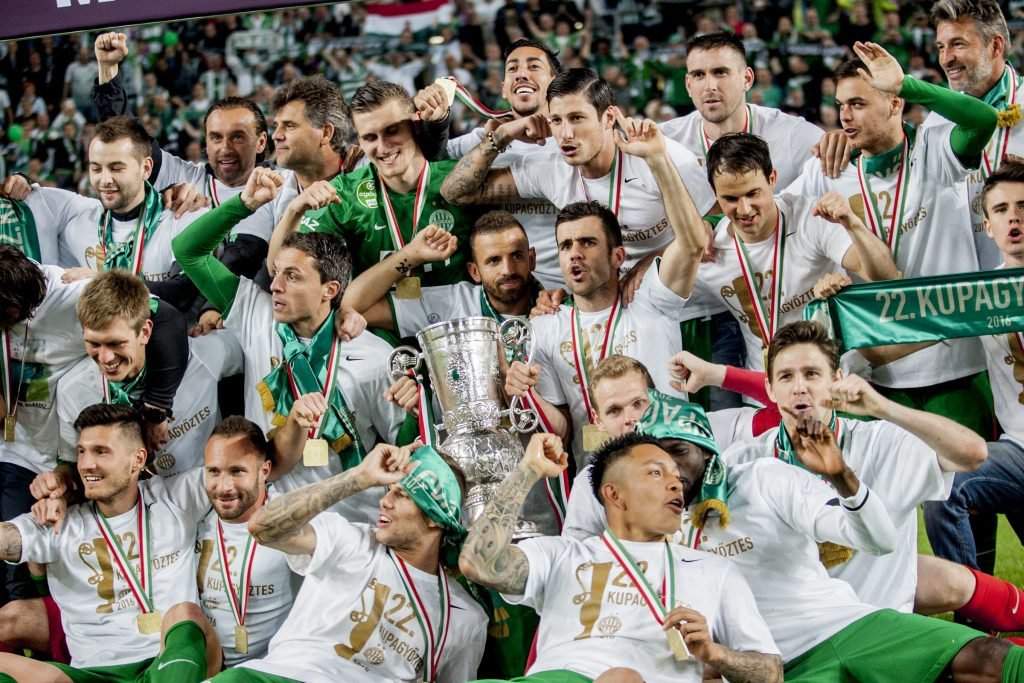 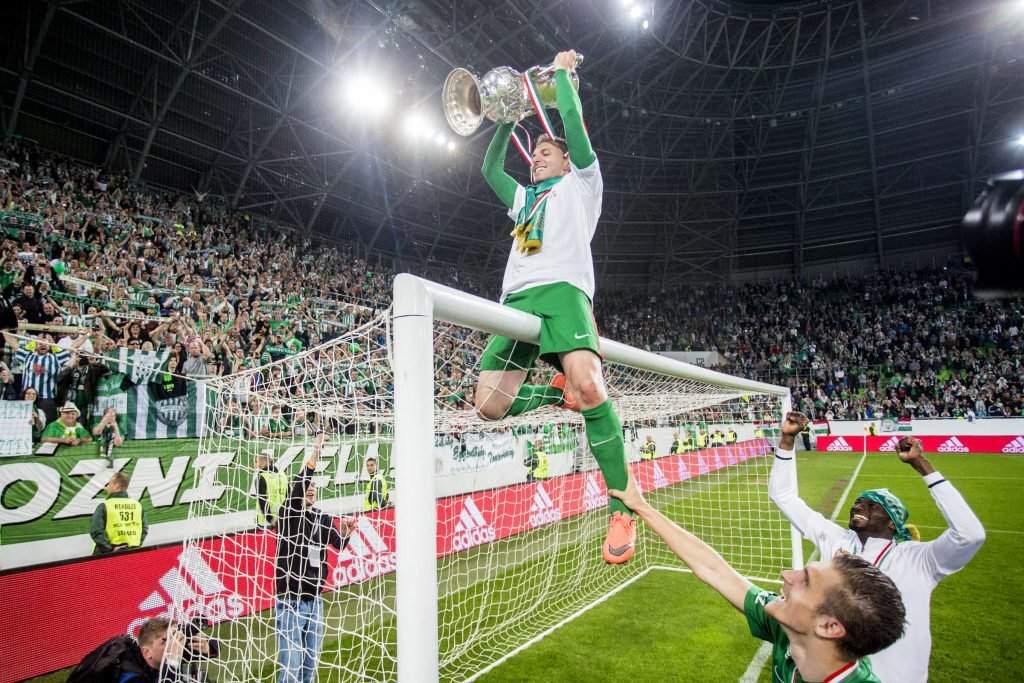 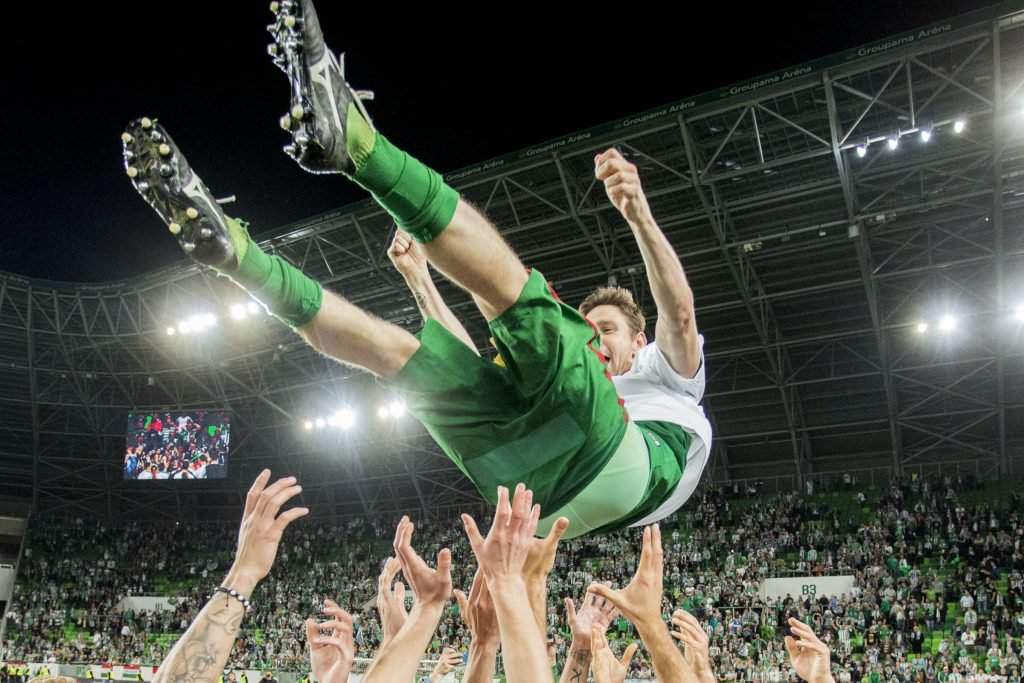 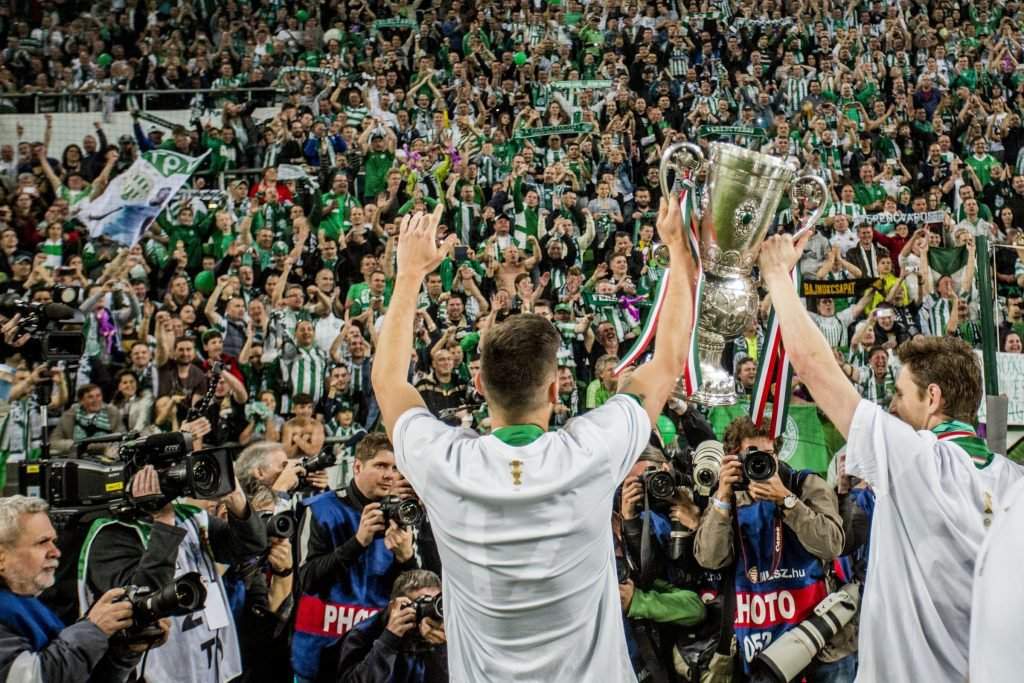 Thereafter, both teams seemed to switch to a just as combative but less attacking style which left the game bereft of clear opportunities. Both team were forced into changes – Újpest’s Kylian Hazard – brother of Chelsea FC’s Eden – and Fradi’s Michal Nalepa both limping off before half-time, as did Roland Lamah just before the hour mark, but their replacements couldn’t arrest the game’s slide into attrition. 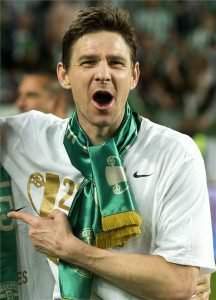 At least, that was until the 78th minute when Ferencváros took an unexpected but priceless lead, veteran midfielder Zoltán Gera nodding in Dániel Gyömbér’s header across goal from Roland Varga’s right-wing corner to spark wild celebrations from the players and backroom staff. Újpest, still the only team to defeat Ferencváros in the league in the Groupama Aréna since it opened in 2014, brought on talismanic striker Péter Kabát but it was to no avail as Neboja Vignjevic’s team failed to find an equaliser and thus Ferencváros claimed their 22nd Hungarian Cup.