At the start of the two-day program series, Azerbaijani translation of Imre Madách’s “The Tragedy of Man” has been introduced to the public.

Then, the Nizami Cinema Center screened the animation made from the book directed by Marcell Jankovics.

Friday afternoon a tapestry exhibition opened at the Carpet Museum in Baku. Secretary of State for Culture Péter Hoppál in his opening speech stressed that Azerbaijan and Hungary two highly successful countries but without knowing our precious common heritage we can’t chart a successful future of which future generations should be made aware of.

Later in the day, Ferenc Eisenhut painting exhibition was opened in Heydar Aliyev Cultural Centre and in the evening, the Hungarian State Folk Ensemble gave a concert. 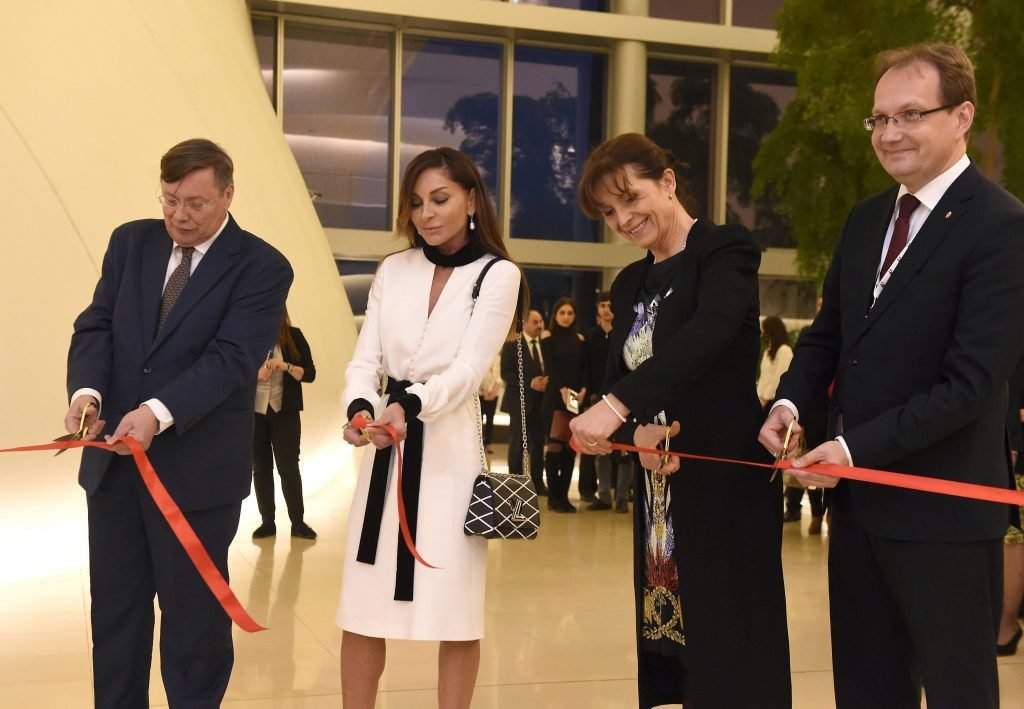 The Hungarian cultural events have been attended by the Prime Minister’s wife Anikó Lévai as well.

Former Hungarian Ambassador to Baku Zsolt Csutora told MTI that this was the first time that such a large-scale event has been organized in Baku, but in previous years many smaller-scale cultural events have already been held in the Azerbaijani capital adding that with the current event they would like to start tradition. Azerbaijan will soon hold similar event in Budapest.

There is a close bond between the Hungarian and Azerbaijani people, which dates back to the ancient past that should strengthens the strategic relations between the two countries said the former ambassador.