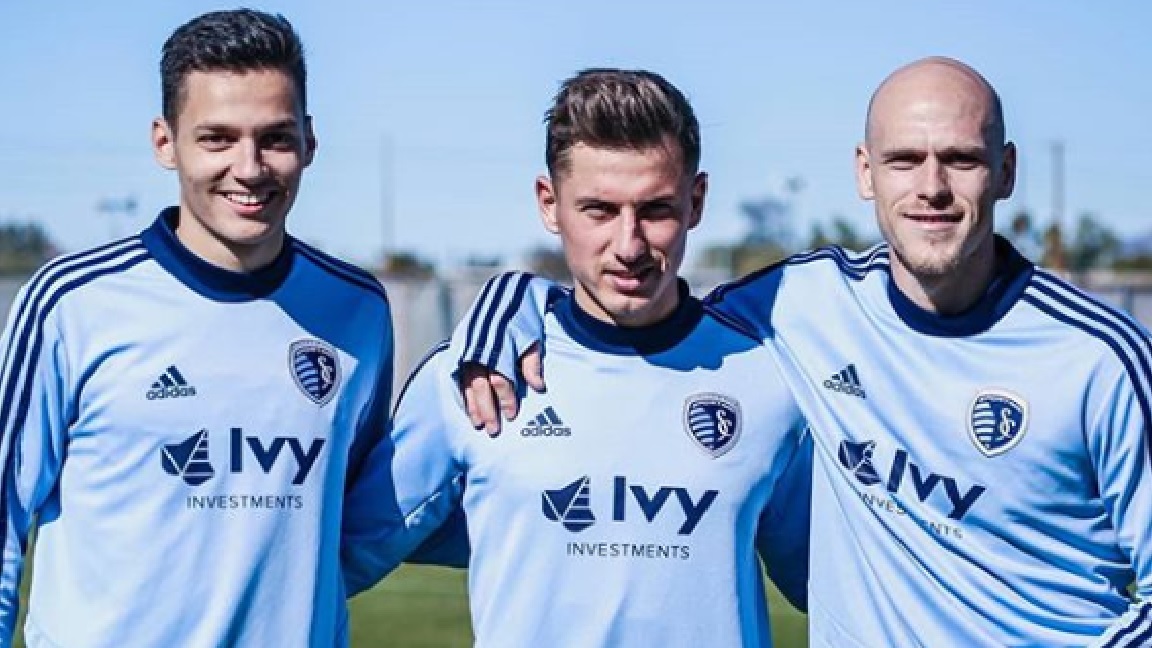 Making the American dream is now a reality for three Hungarian soccer (or football) players at Sporting Kansas City under the coaching of Hungarian-born Peter Vermes.

North American soccer league (MLS – Major League Soccer) 2019 regular season began on the 2nd of March, and it was the occasion that Index chose to gather Hungarian soccer players who play in the MLS. Interestingly, three of them play in the same team in Kansas City, while Nemanja Nikolics plays for Chicago and Zoltán Stieber for DC United. Actually, they are performing remarkably well in the US league, many of them better, than in European clubs previously in their careers. Nemanja Nikolics, for instance, was the top scorer of 2017 MLS season with 24 goals. 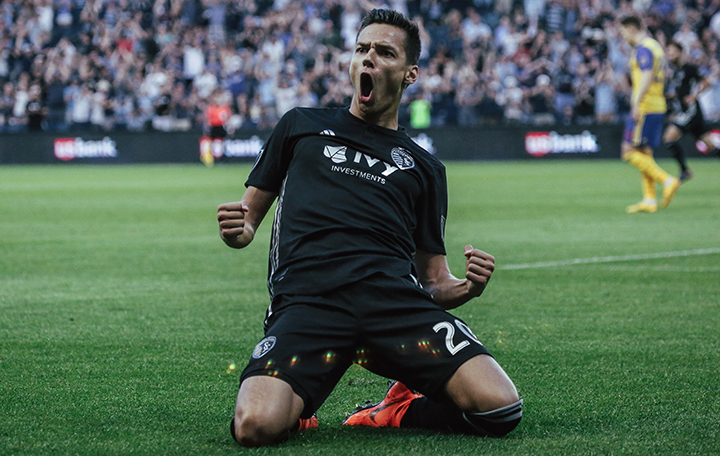 Sallói was also named as best player of Kansas last year, because of which he was invited to commercial photoshoot alongside with his soccer-star-idol Zlatan Ibrahimović. In comparison with his and Zlatan’s salary, Daniel earns a ‘little’ 81 thousand dollars, compared to the Swedish star’s 1.5 million dollars total compensation.

The 30-year-old striker Krisztián Németh is also a player of Kansas City since 2015. Krisztián Németh has scored 23 goals in all of his 66 matches at Kansas city so far, and he is definitely one of the favourite stars of Kansas fans. 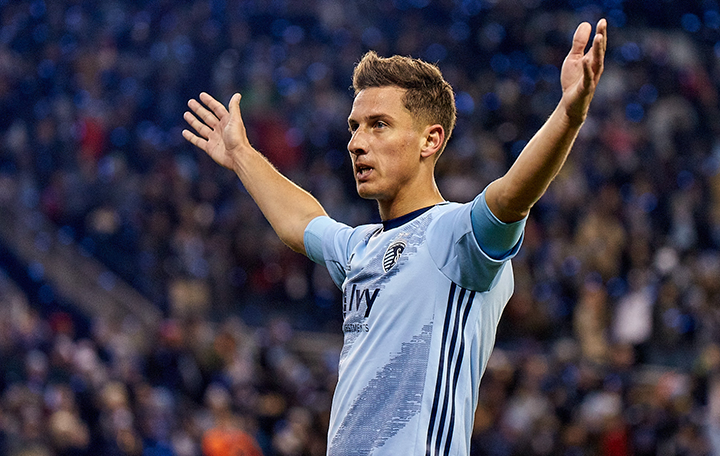 Németh is also performing great in this season so far: he has scored 5 goals in his last five matches, two of them against Independiente. This game’s final score was 3-0, which led Kansas city to CONCACAF semi-finals. Well done, Nemo!

Botond Baráth arrived at Kansas this winter from his previous Hungarian team Budapest Honvéd FC, which won the 2016-17 Hungarian Football Championship. He could join Sporting Kansas thanks to his Belgian manager, who contacted Kansas city’s agents. On the first regular season matches, Baráth could play thanks to former Barcelona player and centre back Fontas’s injury before the game.

Baráth also said he was captivated by the tempo and niveau of Kansas practices. He also wants to keep his position in the team until the end of the season, at any point of the defence. 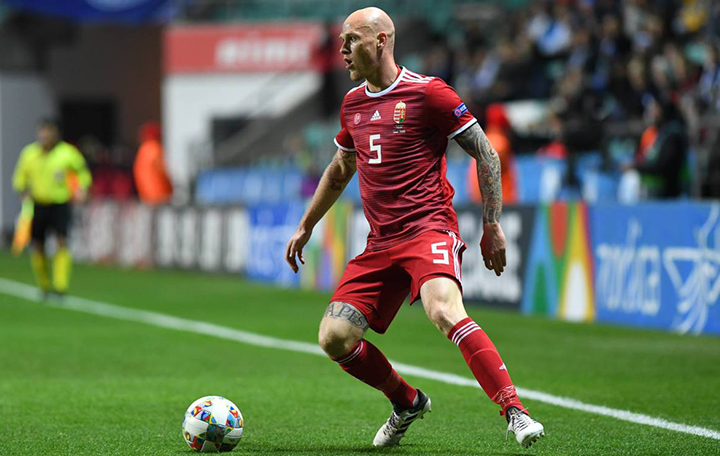