The 109km railway line is part of the so-called Mediterranean Corridor and was the only section of the sole railway line connecting Slovenia and Hungary that had yet to be electrified.

Szijjártó said the upgrade will be a big step forward for Hungary’s foreign trade activities as exports en route to the Middle East and Far East will reach the Port of Koper in western Slovenia a lot faster than before. Hungary’s exports to the Arab world and Asia amount to 8 billion dollars and most of it is conducted through the Port of Koper.

About 20 percent of the freight from the port has ties to Hungary, Szijjártó said. Hungarian companies ship or receive 170,000 containers through the port every year, he added.

The minister noted that Poland, Slovakia, Hungary and Slovenia had jointly initiated setting up the Baltic-Adriatic “Amber” rail freight corridor. As part of that project, Hungary has begun upgrading a number of its own railway lines, he said.

Szijjártó said Hungary and Slovenia will also expand the M70 motorway linking Budapest and Ljubljana to four lanes. The upgrade is expected to be completed by 2019 at the latest. The two countries will also set up two new border stations by 2020 and connect their electricity networks and transmission systems. 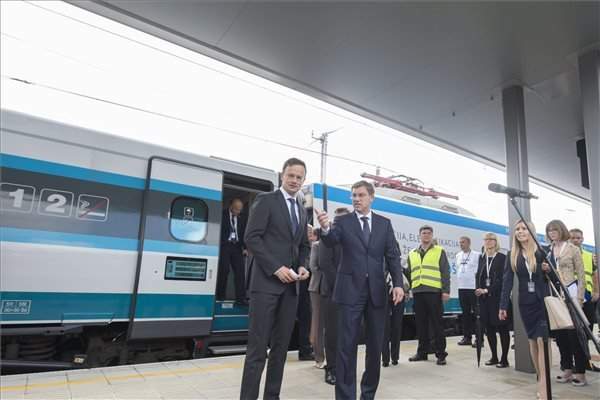 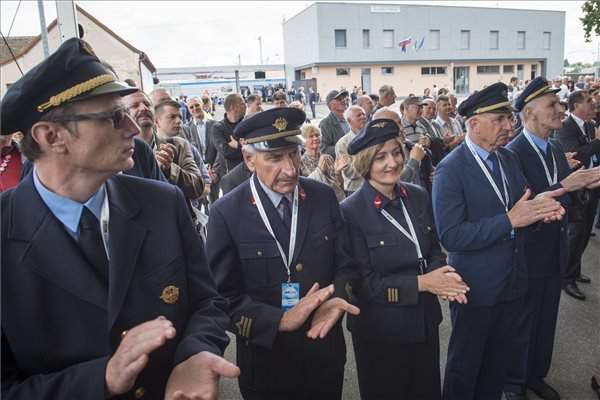 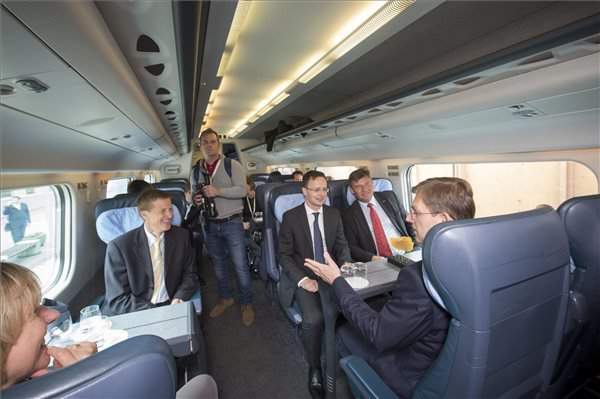 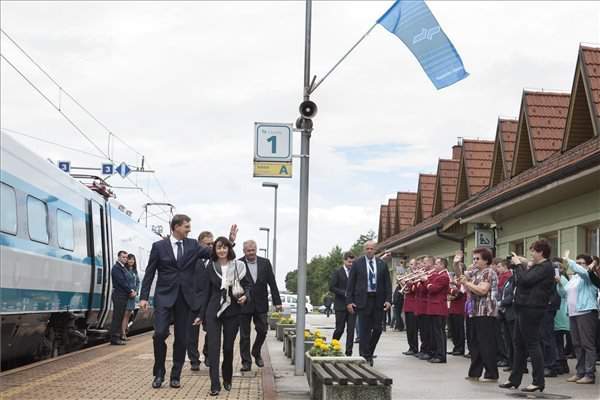 Cerar said the investment will allow trains to travel along the line at speeds of up to 170km/h. The project could provide the impetus for further action by Slovenia and Hungary, he added. The railway line contains a total of 78 junctions.

The upgrade of the Pragersko-Hodos line cost 465.5 million euros with 231.1 million euros coming from the European Union’s Cohesion Fund.