Coronavirus: Hungarian hospital successfully used Tocilizumab therapy to save the life of a doctor

Gábor Gyergyai owes his life to the treatment of the South-Pest Hospital Centre (abbreviated DPC in Hungarian), he is the first patient to recover with Tocilizumab therapy.

Gábor Gyergyai works as a general practitioner and school doctor in Dunaharaszti. He told Magyar Nemzet that he still worked on March 20, but the following day, he felt a general malaise, accompanied by a fever and diarrhoea. To the best of his knowledge, he had not contacted a coronavirus patient before, so he did not think he was infected with COVID-19. 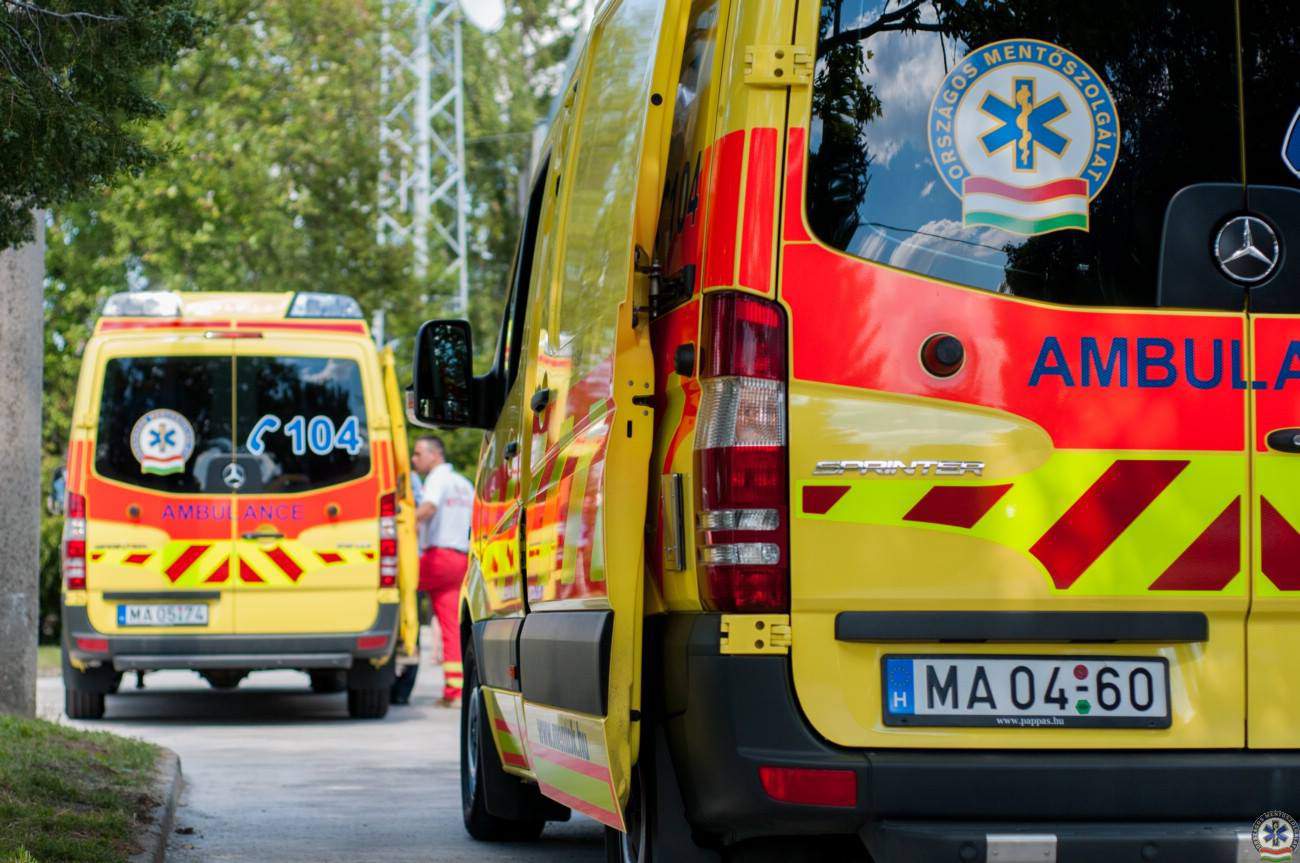 Read alsoAll serious COVID-19 cases to be transported to Budapest

However, his symptoms did not improve, so on Monday, he decided to visit the Emergency Department at Semmelweis University. After he tested positive for coronavirus, he was ordered to stay in home quarantine. Four days later, his breathing difficulties worsened, so he was transported to the South-Pest Hospital Centre. His condition soon turned critical, so he had to be transferred to the intensive care unit, where he was anesthetised for thirteen days and attached to a breathing machine.

The doctor found out afterwards that

he was the first patient to receive Tocilizumab therapy in DPC, which contributed significantly to his survival.

After his condition improved, the doctor received physiotherapy at the hospital’s aftercare department, and he was sent home to recover.

Tocilizumab is an immunosuppressive drug that is mainly used for the treatment of rheumatoid arthritis and juvenile idiopathic arthritis. However, it has emerged as an alternative treatment for COVID‐19 patients.

Some research has already been conducted on the efficacy of Tocilizumab therapy in severe patients with coronavirus, and it has been shown to be an effective treatment to reduce mortality.

“I am recovering and getting stronger at home since then, but it will take at least two months before to regain 80 per cent of my original physical condition,” said the doctor. He added that his wife and children were infected too, but they only experienced mild symptoms. 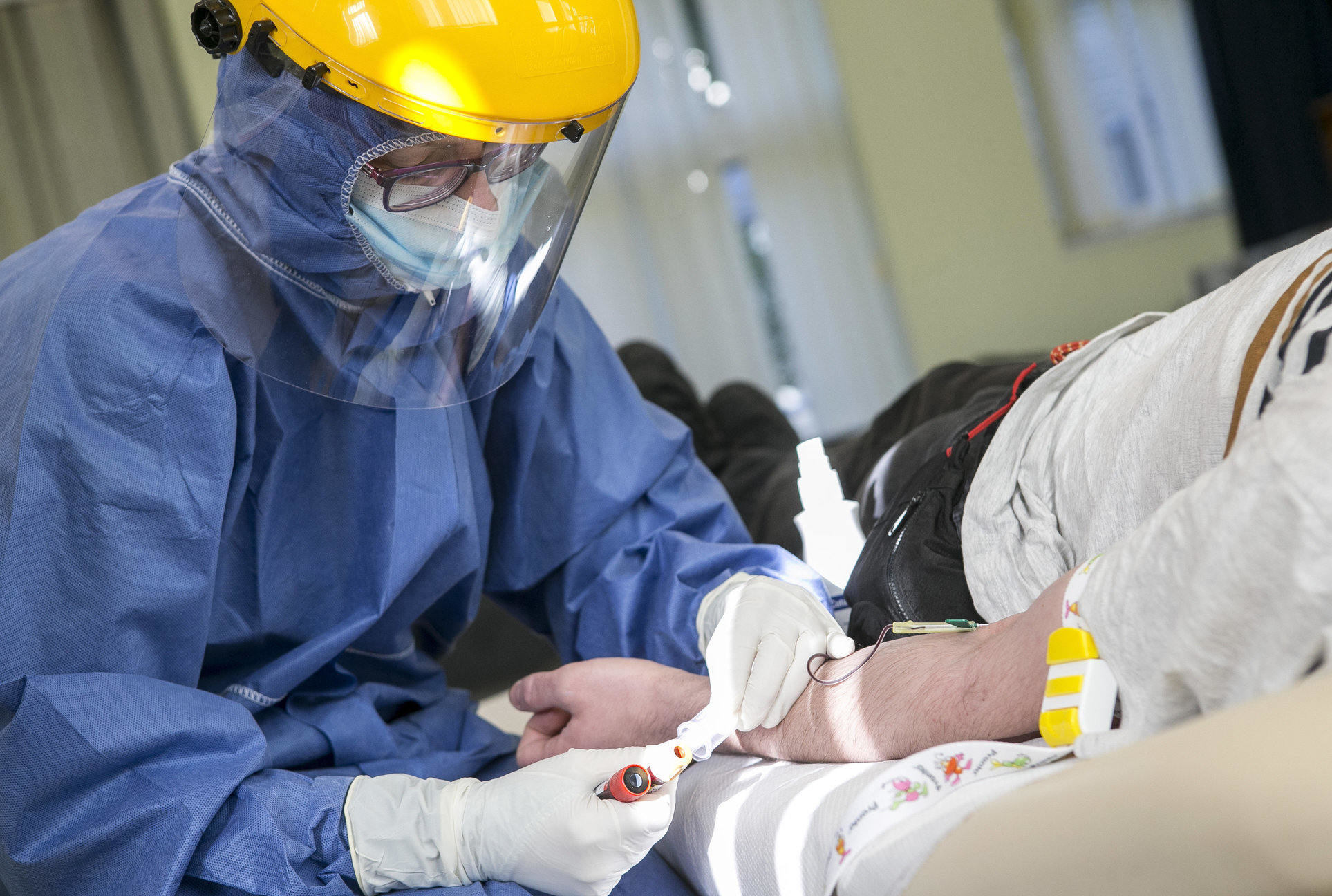