Hungarian Institute to open in Istanbul 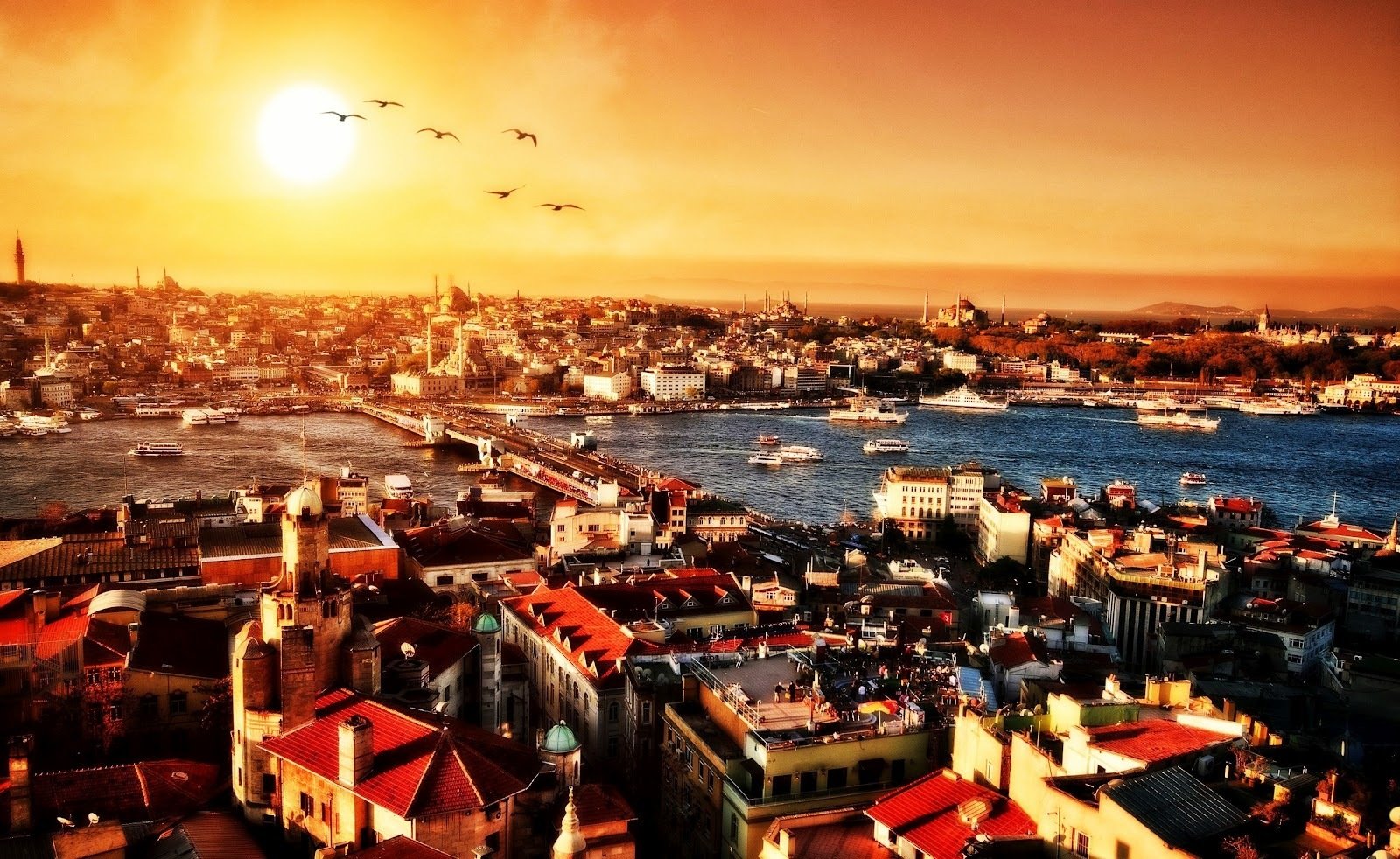 The Government has decided to open a Hungarian Institute in Turkey, Hungary’s political and economic partner of strategic importance. The institute to be established in Istanbul will ensure the continued presence of Hungarian culture in Turkey; create a ground for presenting our achievements to a wide audience; broaden awareness of our country; positively influence Hungary’s image; and contribute to intensifying relations between the two countries.

There is a very strong sense of cultural and linguistic unity between Hungary and Turkey and the two countries are tied together in a deep political, economic and strategic partnership, which can be further strengthened by the opening of the Hungarian Institute in Istanbul.

Similarly to other Hungarian Institutes and in line with Hungary’s country image-building efforts, the Institute will introduce and give an insight into Hungarian culture and political processes; represent Hungary’s cultural heritage and contemporary culture; build and foster relationships with our country’s Turkish cultural and social partners; and support the Government’s foreign policy endeavours.

At present, there are 19 Hungarian Institutes operating in 17 countries as part of the Balassi Institute’s network, making a contribution to presenting Hungarian values in major cultural cities of the world.