The Hungarian men’s basketball team has qualified for the 2017 European Basketball Championship. Hungary’s win against Luxembourg and Macedonia’s defeat by Great Britain secured the Hungarian team’s place at the 2017 EuroBasket, index.hu writes.

Hungary beat Luxembourg 68-65, winning five out of five games in the qualifier round and advancing to the championship as the first team in Group G. Ádám Hanga (above), one of the key players of the team has also been selected by FIBA into the dream team of the round.

The men’s basketball team hasn’t managed to qualify for the EuroBasket since 1999. That year, the Hungarian team departed after three very tight games, one of which the Russian team won by only one point. These 18 years are not the longest period of absence in the team’s history; before 1999, the last time they qualified for the championship was in 1969.

Survey – Majority of Hungarians in favour of Budapest Olympics

The team’s improvement can be traced through the years. They started the 2011 qualifiers with big hopes and there were rumours about a “rejuvenated team”, but they couldn’t bring the desired results. The 2013 qualifiers ended with Hungary’s loss as well, but with two closely matched games against Croatia and Ukraine.

Since 2015, the head coach of the team is Stojan Ivkovic. The Hungarian team lost the 2015 qualifiers only by two points. The previous years’ work culminated in the team’s advancement to the final stage of the 2017 championship, which will be hosted by Helsinki, Tel-Aviv, Cluj-Napoca, and Istambul between August 31 and September 17 in 2017.

The Hungarian team is playing one more game in Szolnok, Hungary against Macedonia on September 17 at 4:30pm CEST, which can be watched live on the website of Hungarian sports channel M4. 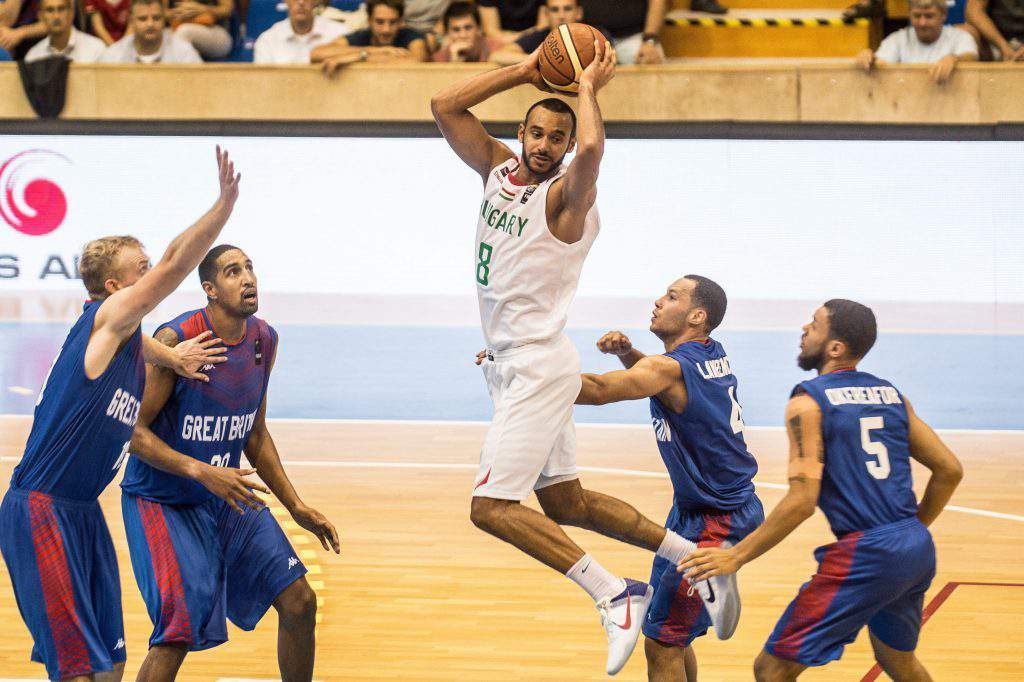 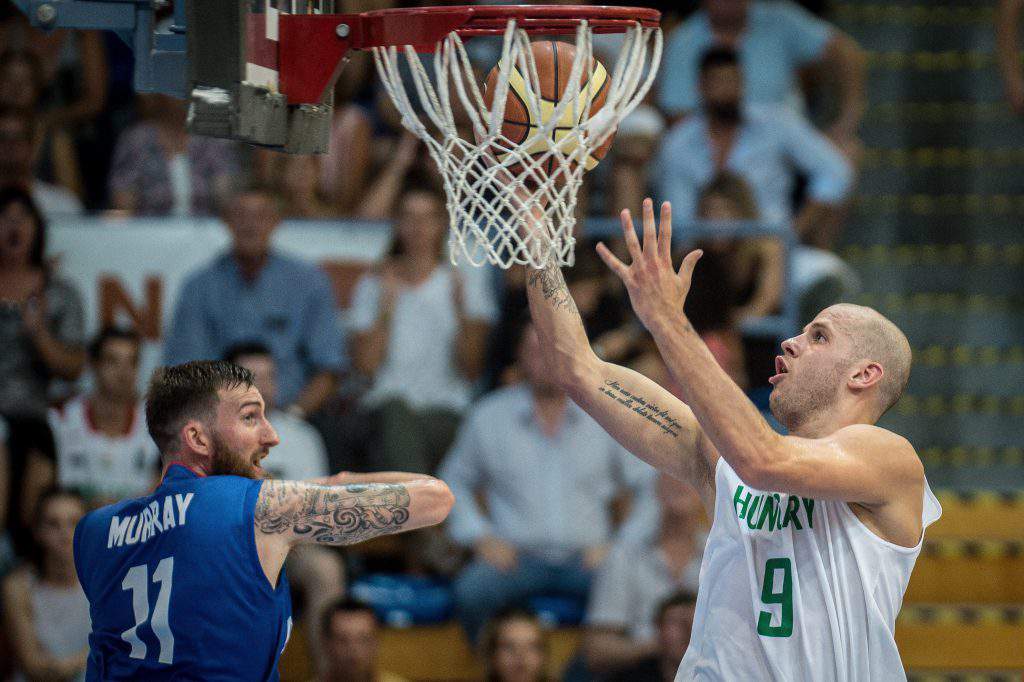 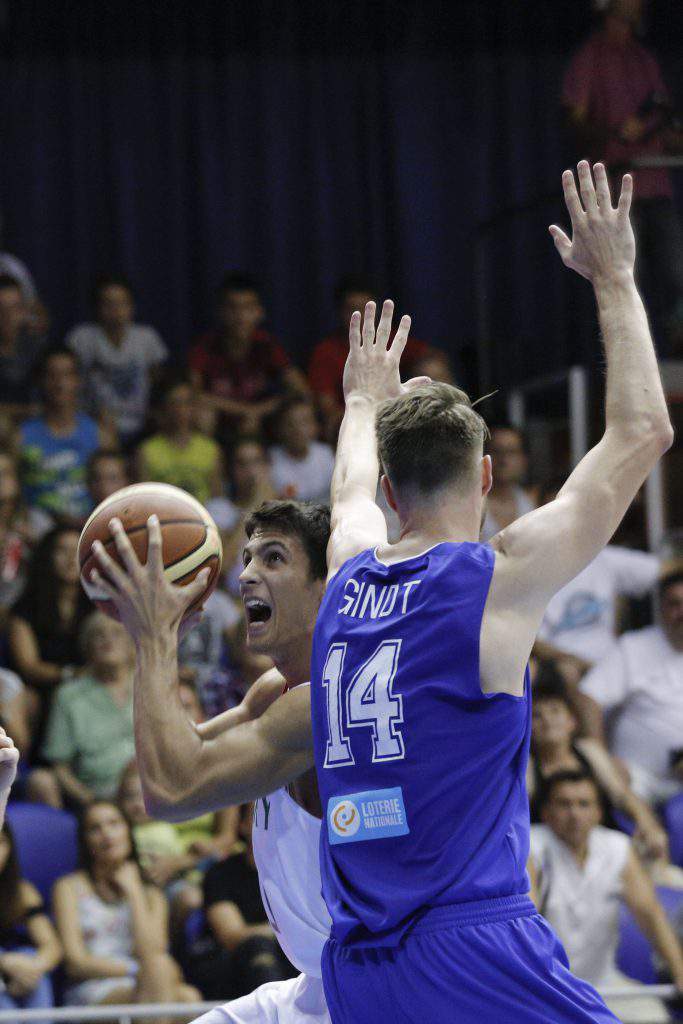 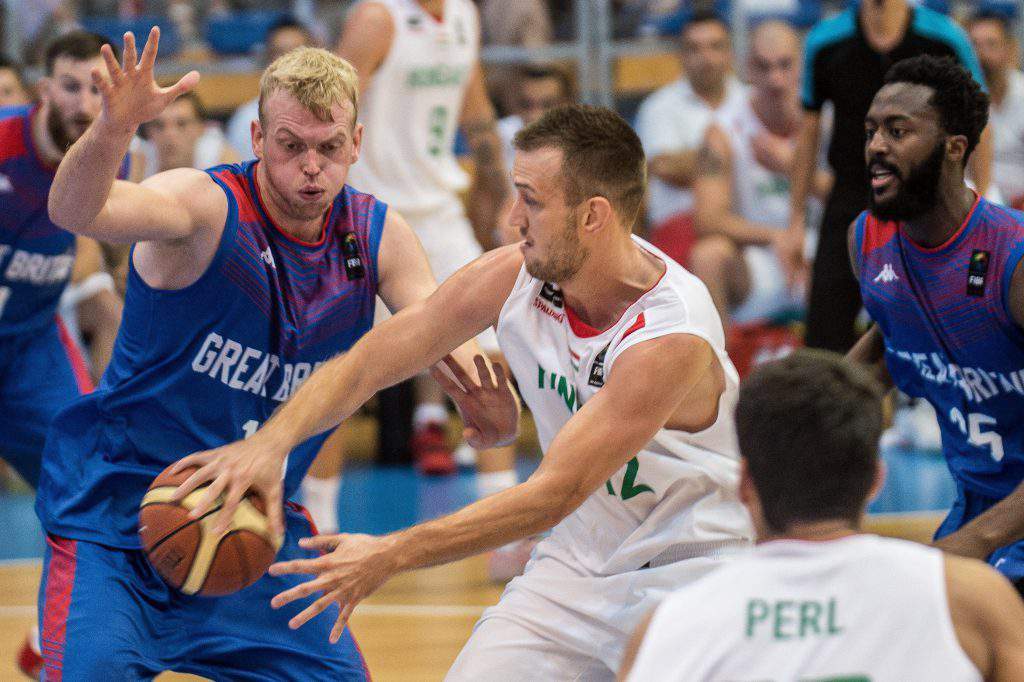 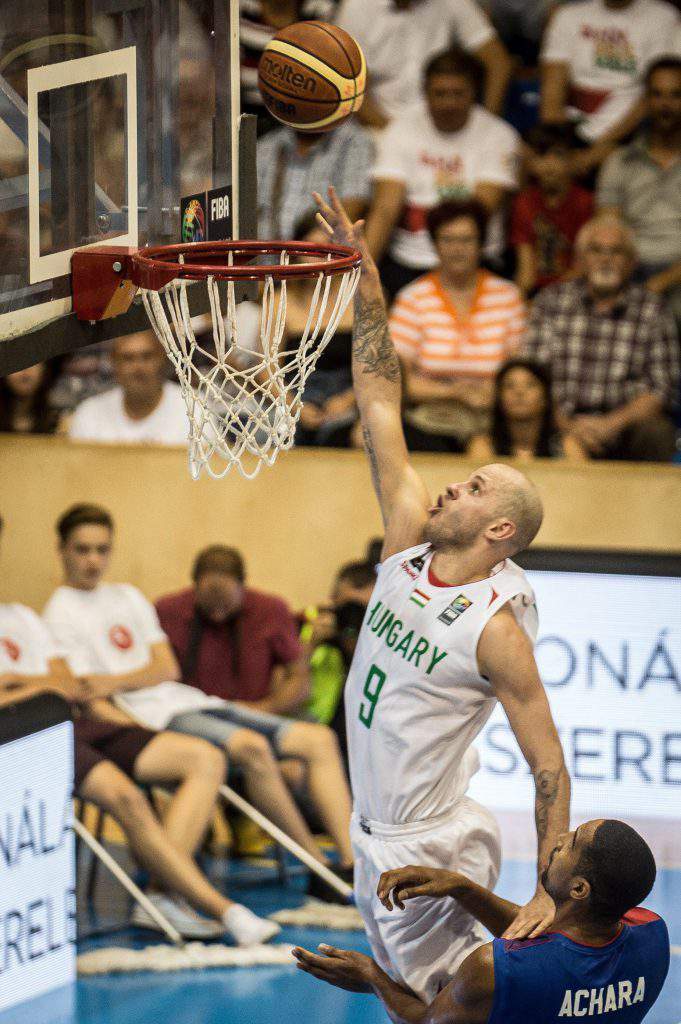 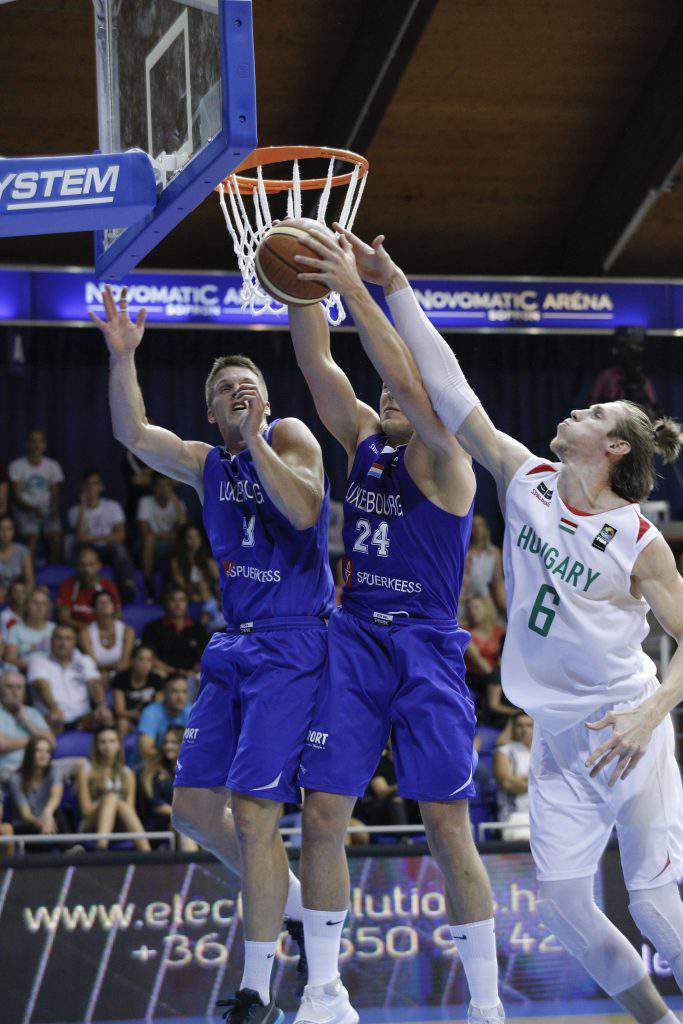 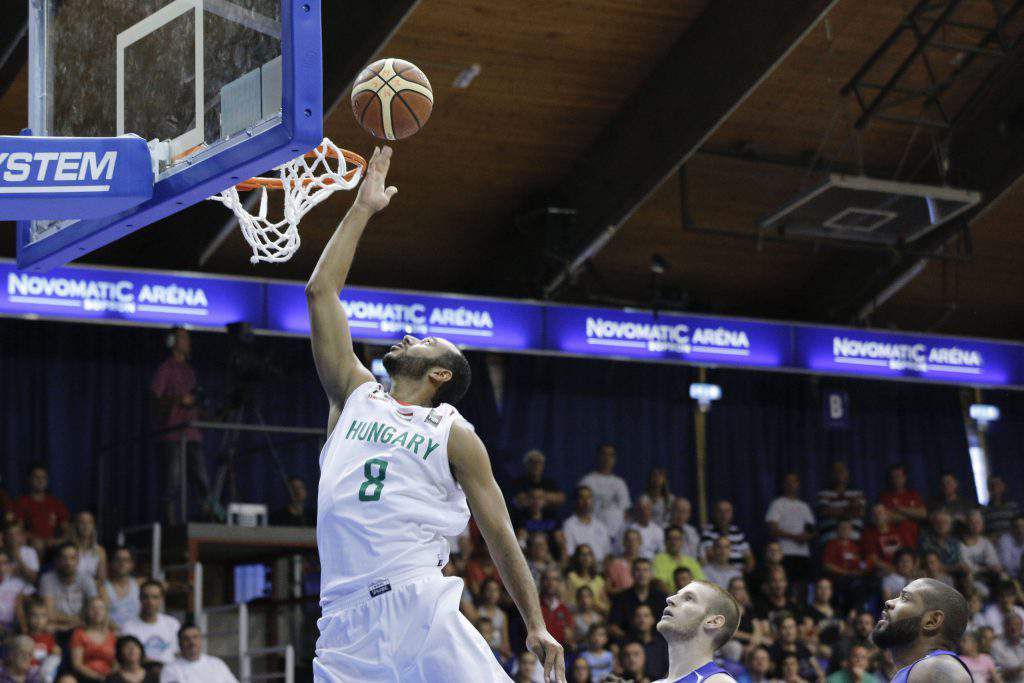