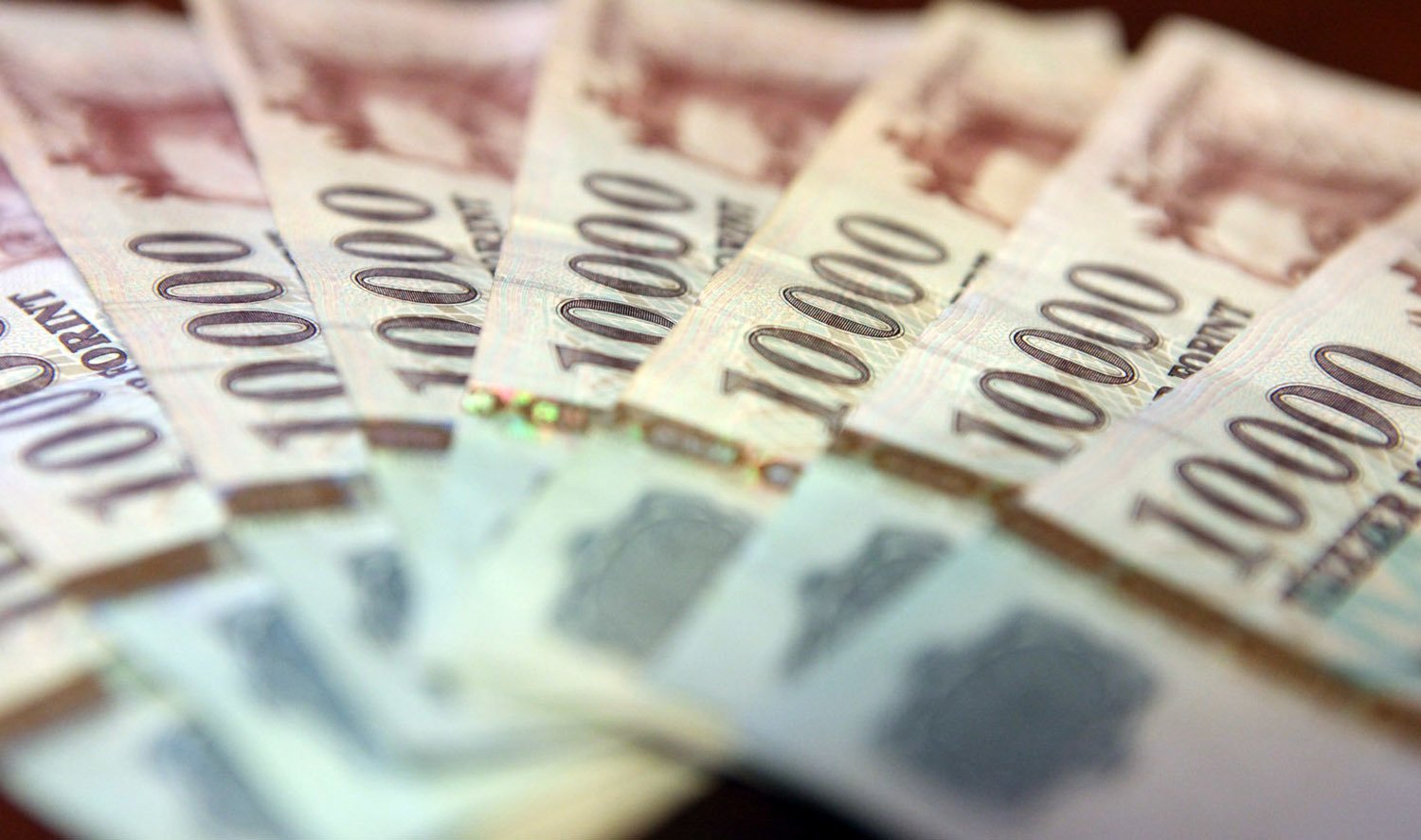 The centre-right government will force banks to convert loans for a second time. Already in September 2011, the Hungarian government resolved that Hungarian loan takers may repay foreign currency loans at favorable conditions. Losses for banks amounted to 25% of the nominal value.

The government first of all intends to eliminate foreign currency denominated mortgages for home purchases from the domestic lending market while “the aspects of timing and financial capacities are taken both into account”. Second, the government aims to create a situation where those borrowing in forint are not worse off than as if they had originally taken out a forex loan. The main issues are whether the conversion should take place over a certain period or by a certain date. Moreover, the exchange rate of the conversion is another main topic.

The Hungarian banking association has already sent its proposals to the government. Acccording to Levente Kovacs (Hungarian Banking Assocation), a conversion of the household foreign currency loans would help to reduce Hungary´s exposure to fluctuations.

Until the end of this year, a final solution will be found, State Secretary Janos Lazar said. Initially, the Hungarian government wanted to reach an agreement with the banking association at the end of this summer, added FriedNews.