HUNOR is to join Serbia’s flood relief efforts with a 26-strong team, six boats, one rescue helicopter and seven vehicles.

Serbian ambassador Rade Drabac has thanked the Hungarian government for the assistance, noting that the current flooding has been unprecedented in the country.

He said there is a town with a population of 100,000 – Obrenovac – that is completely under water. Many other communities in the western and central parts of Serbia are under water as well. Many people are fleeing from the flooded communities, he added. Further flood waves can be expected on several rivers including the river Sava, the ambassador noted. 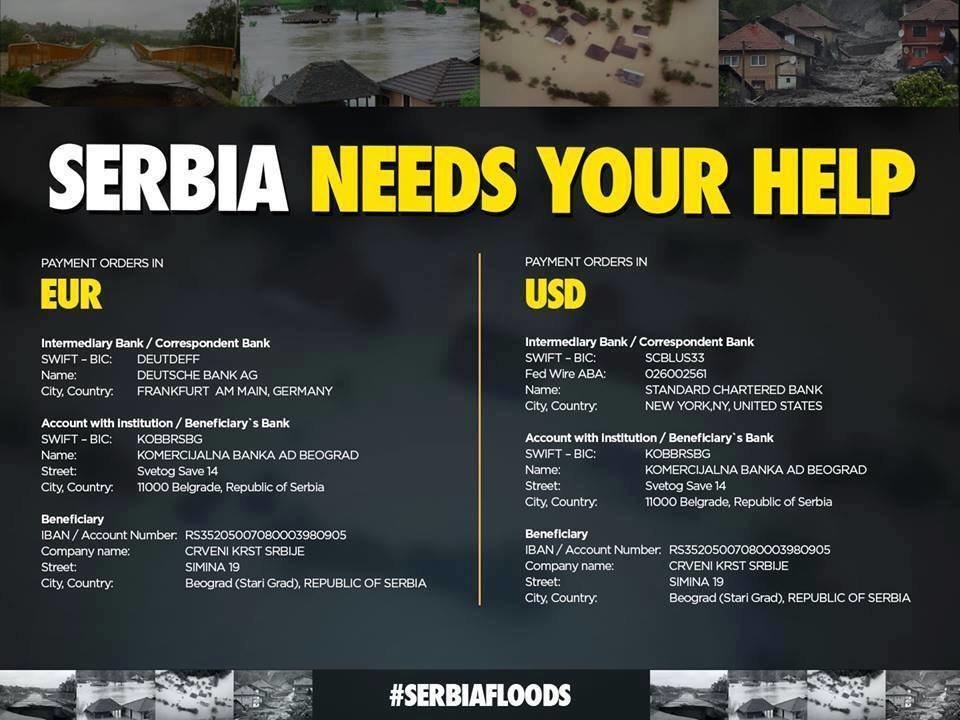