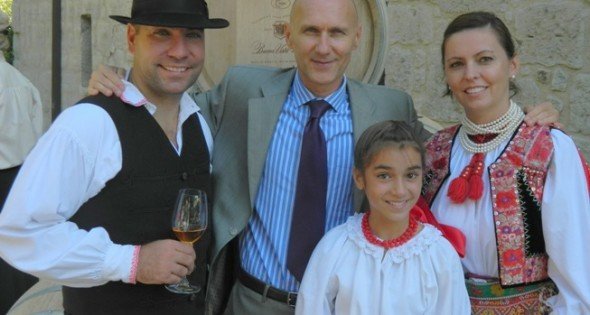 The club was officially founded in a conference attended by 14 scientists on Tuesday. Nobel Prize-winning chemist Gyorgy Olah joined the club in a letter and was elected honorary president. The founders asked Jozsef Palinkas, head of the Hungarian Academy of Sciences, to be the club’s chief patron, and Kalman its patron.

The foundation of the scientists’ club offers a number of opportunities for scientific, education and nation policy, and could contribute to strengthening Hungary-US relations, the consul-general said.

Members of the new club are planning to meet four times a year in Los Angeles.

A similar club on the East Coast was formed in November 2010, at the initiative of then Hungarian President Pal Schmitt.