Over the past few years, the two countries laid down the political foundations of bilateral economic cooperation and now the time has come to carry out investments that benefit both countries, Orbán told a press conference in Nis, where the governments of Hungary and Serbia are holding a joint cabinet meeting.

Orbán said analyses showed that Serbia was on the brink of a major economic boom, which he said would create more opportunities for investors there than ever before.

The prime minister vowed that Hungary would only carry out investment projects in Serbia that are in line with the country’s economic strategy. He said Hungary had had both good and bad experiences with foreign investors out of which the good ones had pertained to investors who had aligned their plans with the government’s economic strategy, creating long-term and profitable investment projects.

Orbán said Serbia should also invest in Hungary. He said that although Hungary’s economic indicators are currently better than those of Serbia, the two countries’ indicators would eventually even out, ensuring balanced bilateral relations. Hungary’s financial system is ready to assist Serbian businesses in their investments in Hungary, which the government will also support, he added.

Orbán noted that Hungary’s Eximbank has opened a 61 million euro credit line to support Hungarian-Serbian business ties, adding that the bank could provide even more credit if necessary.

Concerning migration, Orbán said Hungary supports every measure by Serbia aimed at stopping illegal migration. This includes aiding the country with manpower, experts or financial resources, he said, adding that the stability of Serbia is in the interests of Hungary, central Europe and the continent as a whole. 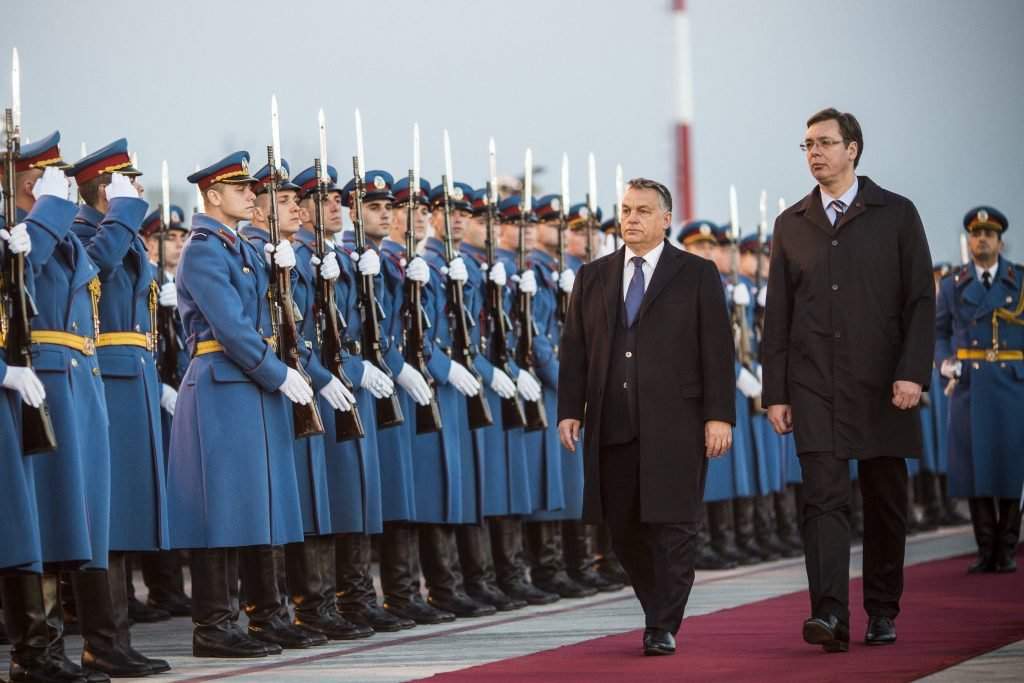 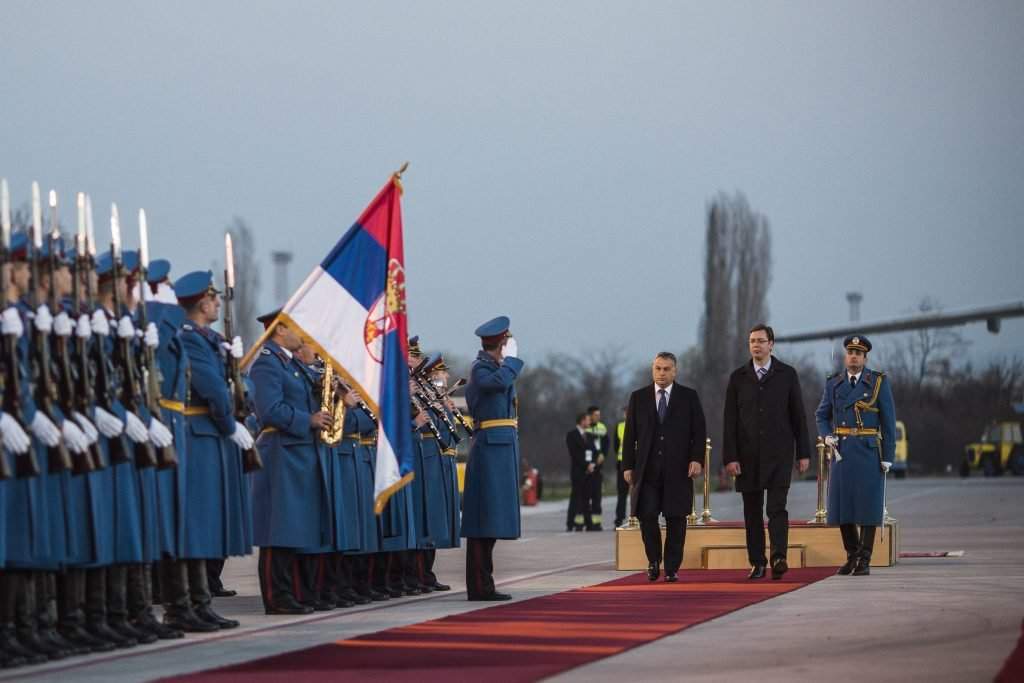 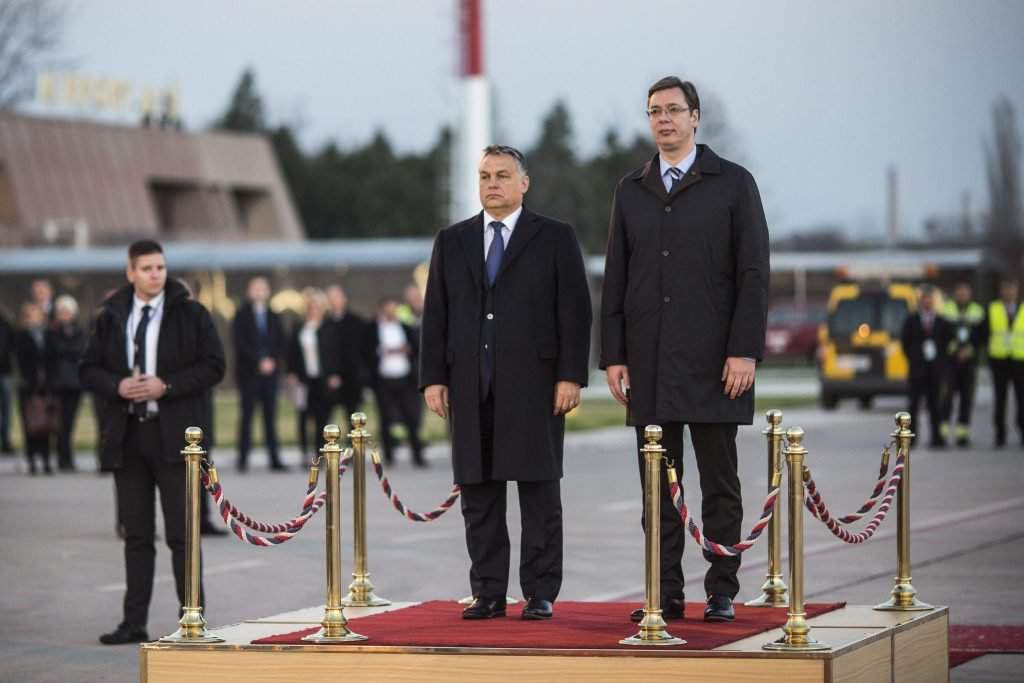 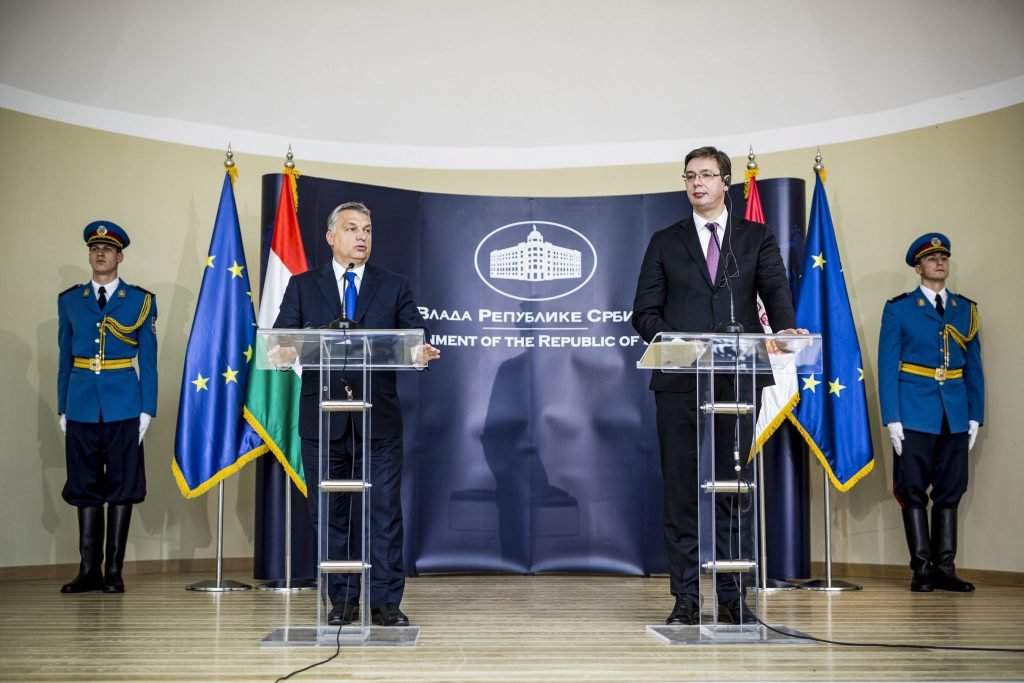 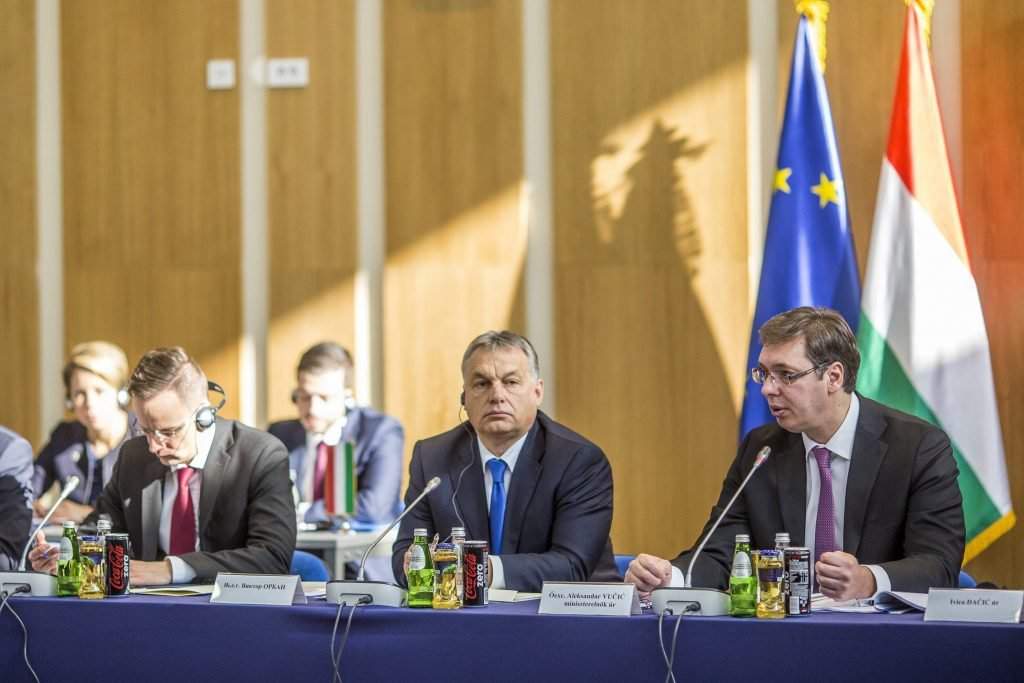 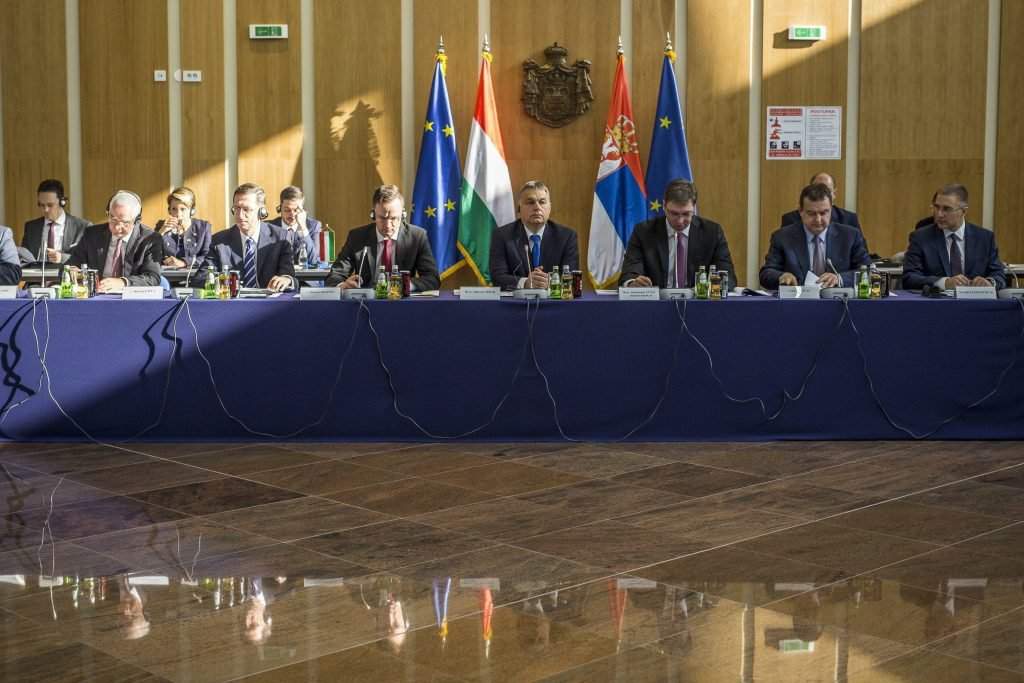 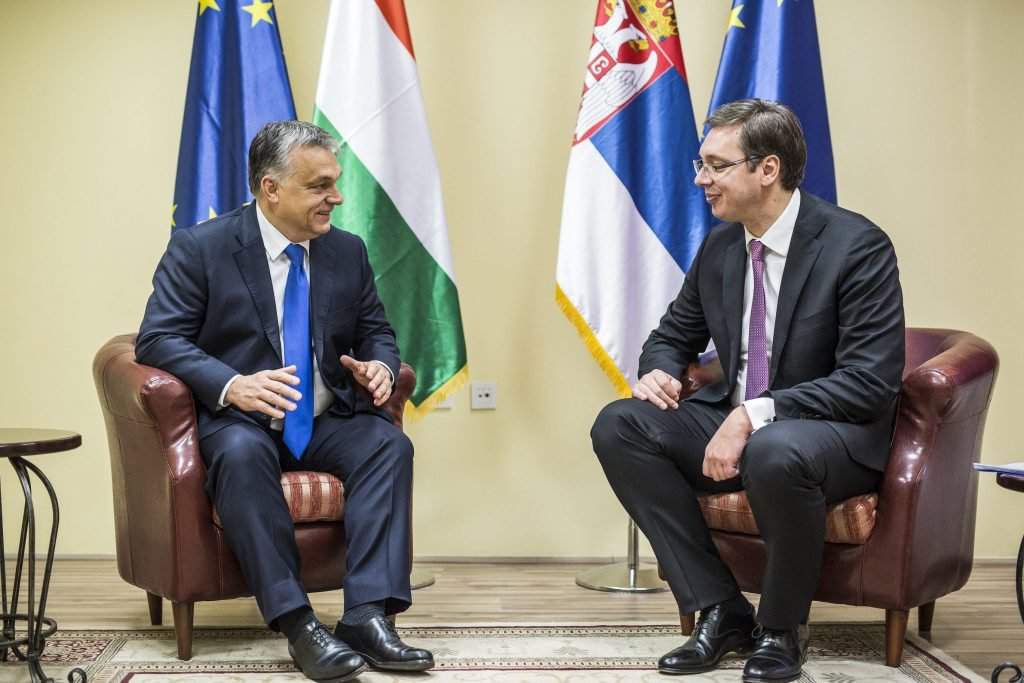 Orban praised Serbia’s treatment of Hungarian communities living there, saying that the country’s minority policy was among the fairest in Europe. Orbán said Serbs living in Hungary could also count on the Hungarian government.

He noted that Hungary and Serbia would open two new border crossing points.

Orbán underlined the importance of cooperation in the area of gas supply. He noted that Serbia gets its gas through Hungary, stressing that the country’s gas supply had never been endangered because of Hungary, nor would this ever be the case in the future. He offered Serbia the possibility of storing gas reserves in Hungary. Orbán said that although the European Commission had vetoed the construction of the South Stream pipeline, it was in the interests of both countries that the pipeline is eventually built.

Before the press conference, Hungarian Foreign Minister Peter Szijjártó and Jadranka Joksimovic, Serbia’s minister without portfolio in charge of EU integration, signed the 2016-17 agenda attached to the memorandum of understanding declaring Hungary’s support for Serbia’s EU accession talks. Hungary’s national development minister and Serbia’s minister for construction, transport and infrastructure signed an agreement on opening the Tisza River to ships flying flags other than the ones of Hungary and Serbia.