By now it has become clear that cooperation and mutual support enable the central European countries to provide more peaceful and better life for their citizens, he said.

This is what multiplies their strengths and the voice of central European nations even in Brussels, the prime minister said.

the Hungarian government was supporting further soccer academies in neighbouring countries, for instance in Mukachevo (Munkács) in Ukraine, Sfantu Gheorghe (Sepsiszentgyörgy) in Romania, Osijek (Eszék) in Croatia, Lendava (Lendva) in Slovenia, as well as Rimskava Sobota (Rimaszombat) and Komarno (Komárom) in Slovakia.

Oszkár Világi, owner of the local DAC club, said the new facility would be Slovakia’s most modern soccer academy. 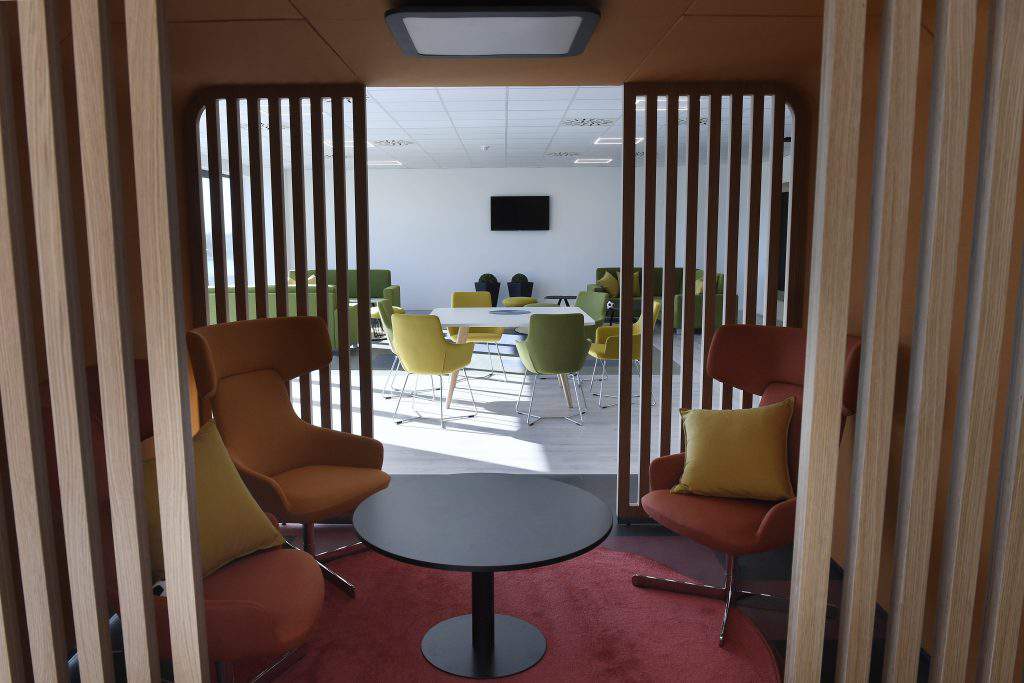 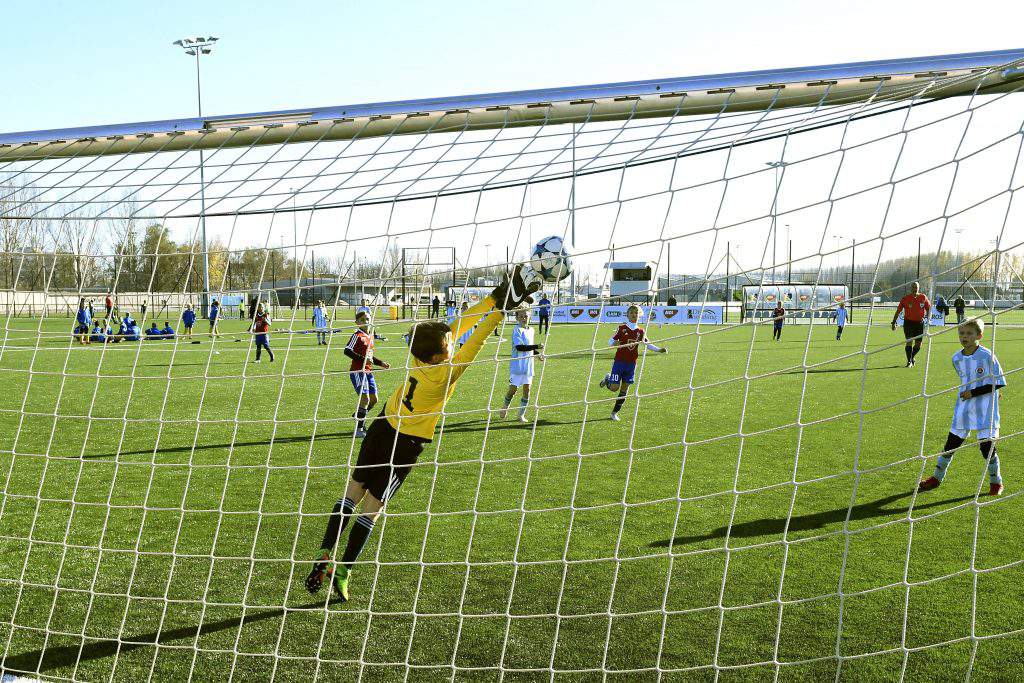