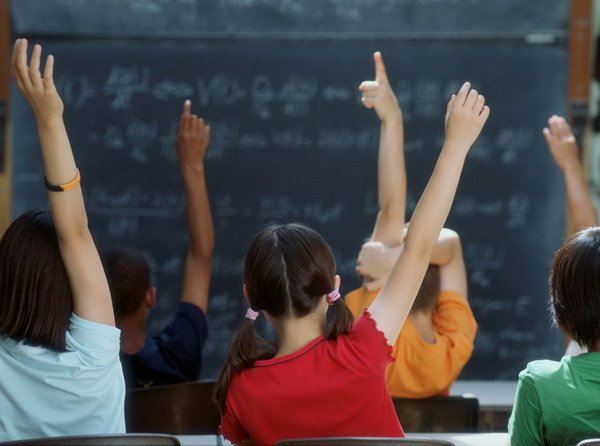 (MTI) – Hungarian students fared worse than the OECD average in the 2012 PISA tests, state secretary of education Rozsa Hoffmann said on Tuesday. The Fidesz and the MSZP comment this education result yesterday.

The results confirm that the renewal of public education must carry on without delay, she told a news conference. The survey conducted in spring 2012 showed that Hungarian students fell short of the OECD average in reading comprehension, mathematics and natural sciences.

The students involved in the survey started school in 2003 so their poorer results are critical consequences of their early period of study, she said.

PISA, the Programme for International Student Assessment, is a triennial international survey which aims to evaluate education systems worldwide by testing the skills and knowledge of 15-year-old students. The programme was launched back in 2000.

Yesterday Agnes Kunhalmi, the Socialist party’s education spokeswoman, said it was due to the Fidesz government’s Socialist predecessor that Hungary’s latest PISA results measuring the performance of school pupils were poor but to current education policymaking.

Peter Hoppal (Fidesz) said that last year’s the survey had covered 15-year-old students who had learned for ten years in a “left-liberal schooling system”.