In his interview with Válasz Online, the surgeon explained that the 45-year-old mother was treated in Klagenfurt, and she was attached to an artificial lung for six weeks.

The colleagues at Klagenfurt felt that they had reached the end of their professional opportunities, so I immediately decided to take the patient,

said the doctor. He added that the procedure was not performed instead of other surgeries since Austria chose a different path in health care than Hungary: it did not reduce standard medical care radically but aimed to have enough capacity for coronavirus patients while being able to treat other patients. Additionally, Austria has not closed its borders to Eurotransplant, an international organ exchange organisation, so the donor organ arrived without any obstacles. 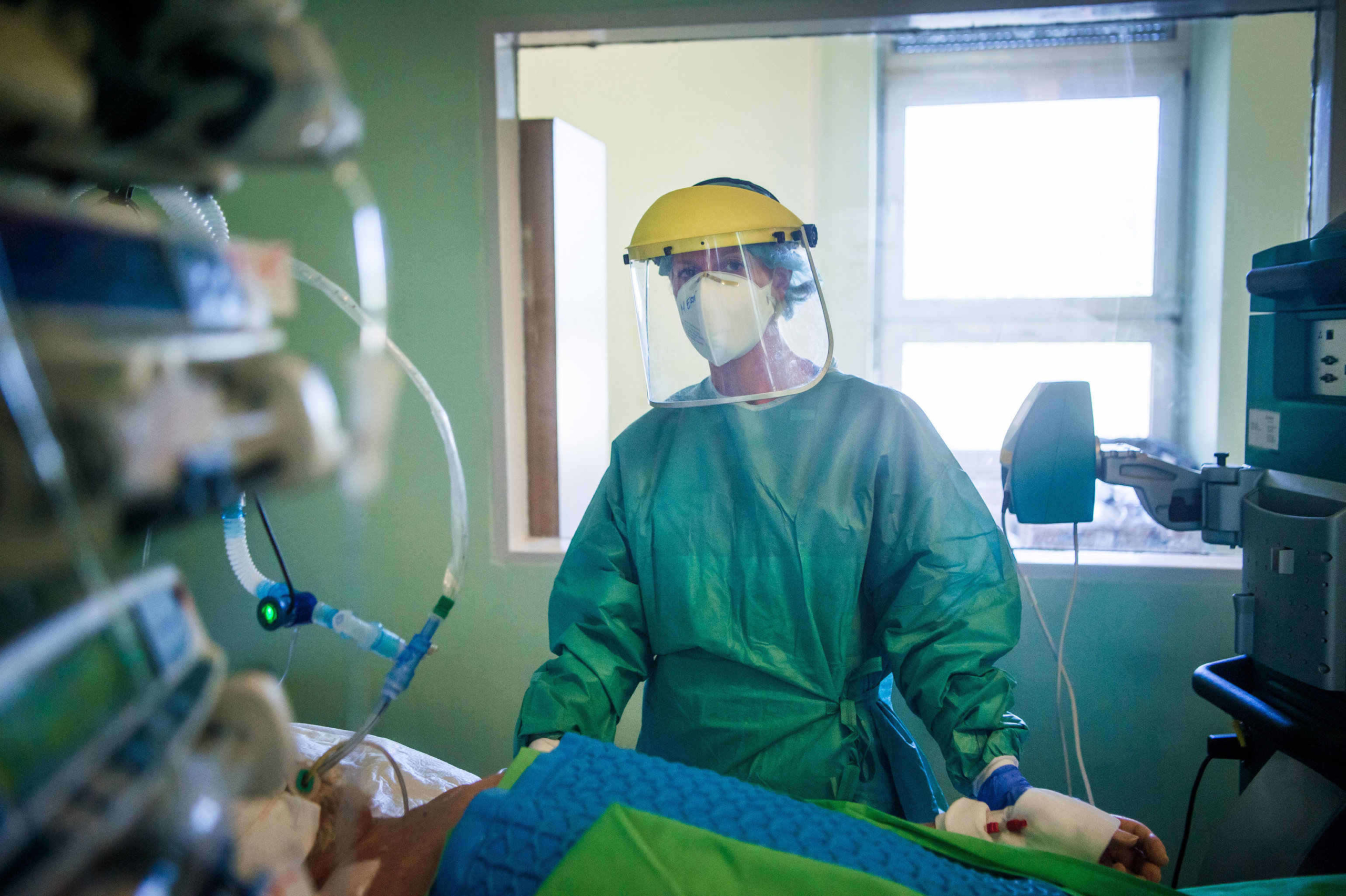 Dr Lang described the actions of the Austrian health management by three keywords: promptness, precision and proportionality. Although Hungary has been very successful in avoiding mass infections, it has to be noted that Austria has a lower fatality rate. In Austria, 670 fatalities have been registered so far out of nearly 17,000 infections, while in Hungary, this number is more than 500 out of less than 4,000 confirmed coronavirus infections.

During the 9-hour surgery, the doctor and his team successfully removed the dead lungs and replaced them with new donor lungs. Currently, the patient’s condition is satisfactory, and she is on the way to recovery.

György Lang’s previous activities in Hungary were also mentioned during the interview. He was asked to start a lung transplantation program by the rector of Semmelweis University. Hungarian lung transplantations were performed at Semmelweis University’s Department of Thoracic Surgery located at the National Institute of Oncology, according to the conditions of Dr Lang. The surgeon explained that he could work very effectively with the staff of the institute of oncology. Still, the management of the institute was rather hostile from the beginning, which started to hinder the cooperation between the two institutions and his work as a surgeon. 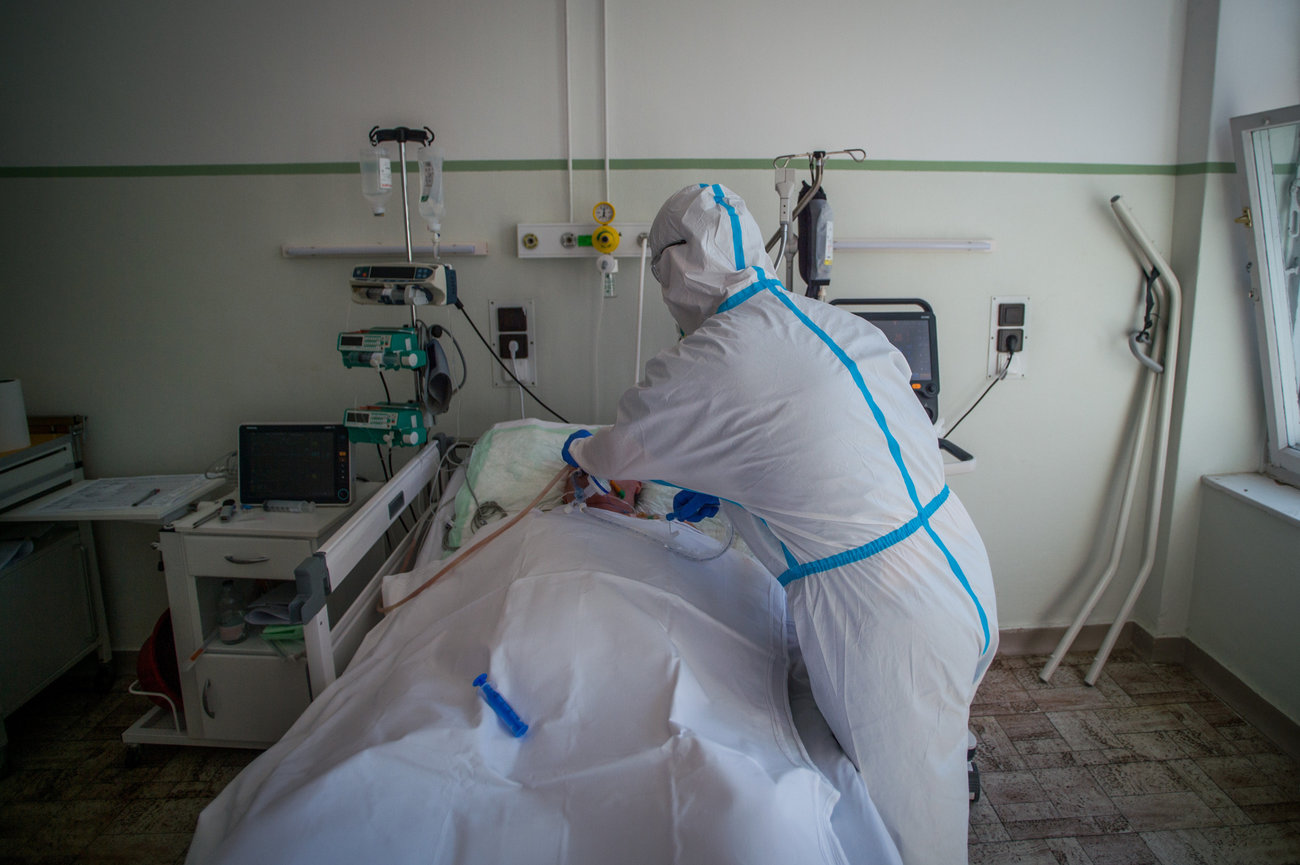