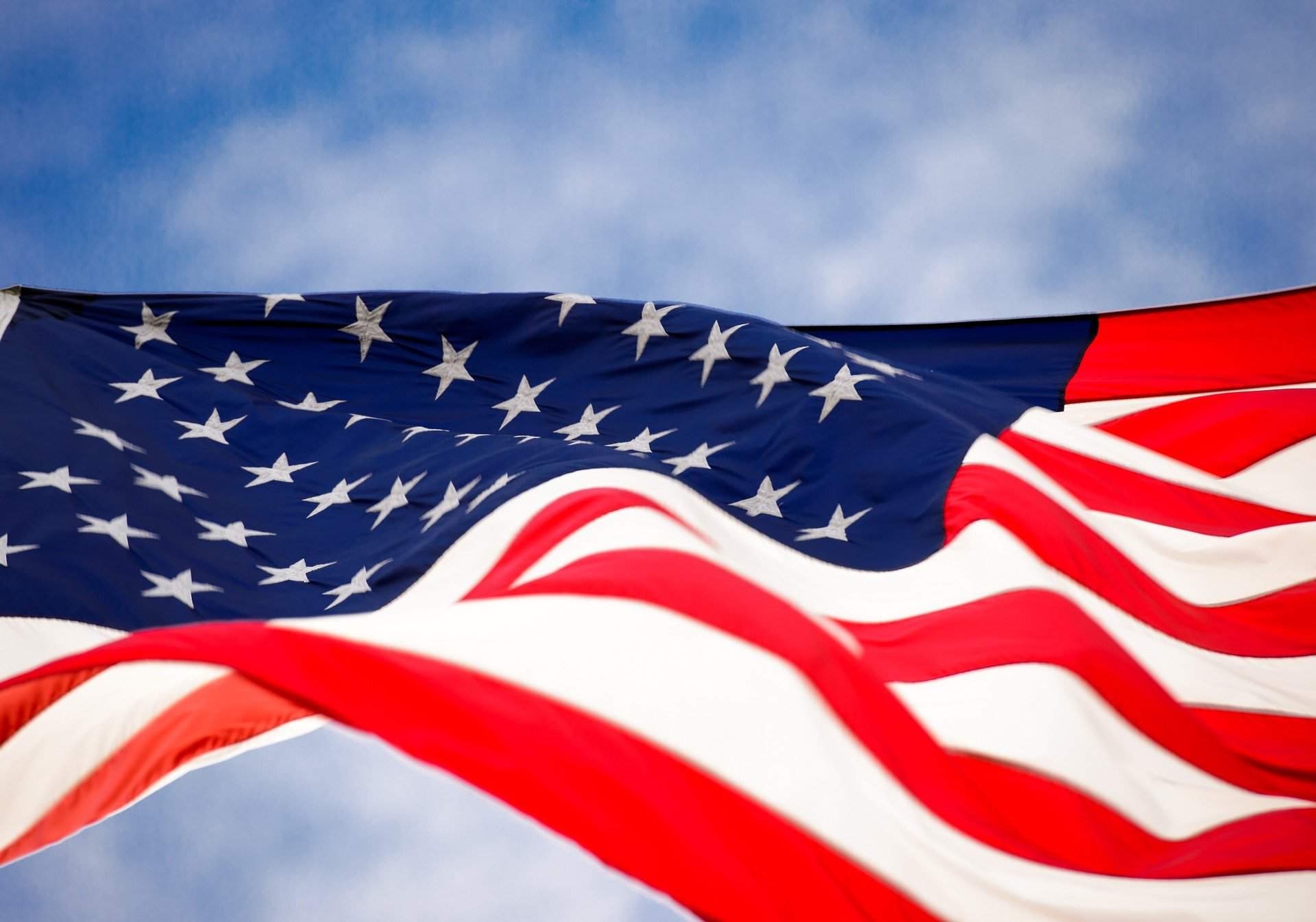 Hungarians tend to be even more pro-American than the central European average, a comprehensive survey released by the Nezopont Institute on Monday shows.

Nézőpont’s survey of 12 central European countries and regions found that on average, 54 percent of central Europe’s population have a favourable view of the United States, while 40 percent have a negative opinion of it.

Among Hungarians, the US is viewed favourably by 59 percent and only 22 percent have an unfavourable view of it.

the pro-American view was “clearly in the majority” among Hungarians, adding that there was no demographic group in which most people had a negative opinion of the US.

According to the survey, Romania tends to be the most committed to the US in central Europe, with 79 percent of the country’s population holding pro-American views. Poland was next with 66 percent of its respondents holding a positive opinion of the US, followed by the Czech Republic (62 percent) and Hungary (59 percent).

Only in Austria, Slovenia and Serbia did the majority of respondents have a negative view of the US.