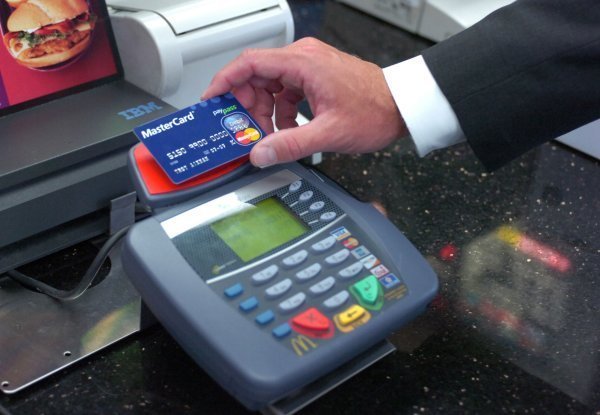 The CIB Bank has recently conducted a survey, which was aimed to establish if the Hungarians prefer using bankcards or cash during their vacations. According to the results, Hungarians are most likely to use cash if they travel abroad, and bankcards for the domestic trips. The research also revealed that the top travel destinations for the Hungarian tourists are lake Balaton and Croatia, travelo.hu reports.

Travelo.hu said, there is a relatively high difference between those who have their vacations abroad and those who prefer to stay in Hungary – around 20%. Even though the majority of people can plan only one holiday vacation a year, those of Hungarians, who choose domestic travel usually can afford having several trips throughout a year. Only 17% of the Hungarians are having memorable family vacations in the foreign countries more than once a year.

According to the data provided by the CIB Bank, the lake Balaton is the most popular destination among the Hungarians who choose to spend their summer holidays in Hungary (56% of people).

When travelling abroad, Mediterranean region is the one that attracts the most of the Hungarian tourists, and Croatia in particular. 64% of respondents prefer spending their vacations by the seaside, whereas 34% favor sightseeing tour packages. Respondents also revealed that perfect getaway locations for the Wellness and SPA retreats are all in Hungary, and there is no need to travel abroad for high quality SPA holidays.

Travelo.hu said, for international destinations 54% of people choose driving abroad and 39% prefer taking an airplane flight. When it comes to the domestic tours, the majority of respondents (89%) also favor road trips, alongside trains and buses.

The survey also showed that the majority of the Hungarian tourists choose to pay by cash when they travel to another country. It is noteworthy that 90% of the Hungarians always purchase insurance packages when travelling internationally.

based on article of travelo.hu
translated by Ekaterina Egorova