Hungary among countries with most train accidents in the EU

According to a recent report by Eurostat, the highest number of train accidents happened to take place in Poland and Hungary.

Other EU countries where railway accidents reached high levels include Romania (132), France (119), and Italy (109). The Czech Republic (89 train accidents in 2018) and Slovakia (63) came way behind their two Central European neighbours. 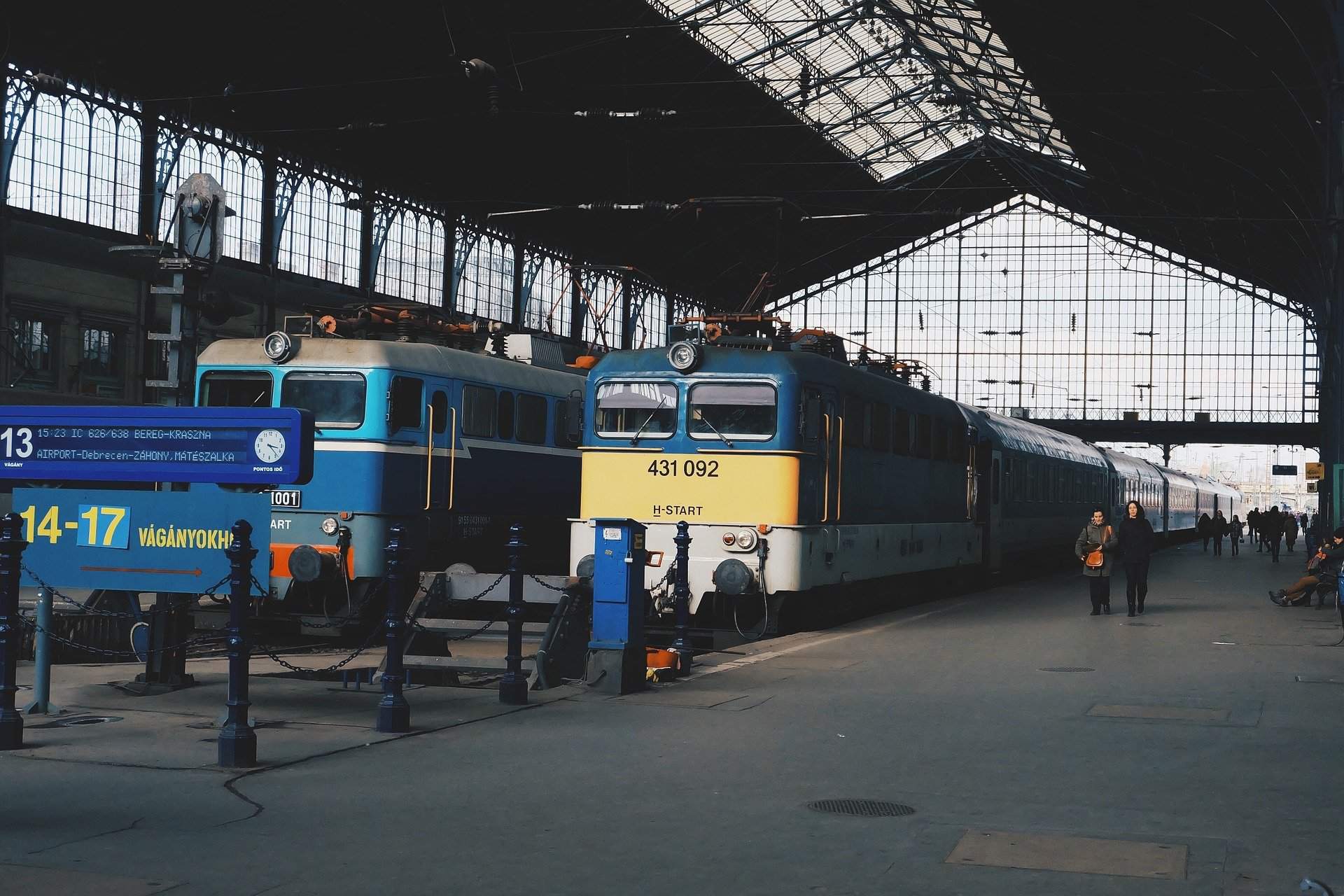 According to EU data, the countries that had the least amount of train accidents over the year were Luxembourg (2), Ireland (6), Denmark (10), Slovenia (14), Finland and Lithuania (both 15). The EU added that if you consider travelling by train, these are the safest countries.

It is the lowest level from the past decade and means it is down by nearly 25% compared to 2010. The accidents killed a total of 885 people while 760 were said to have been seriously injured.

The most common accidents were caused by unauthorised persons on the railway tracks and level crossing accidents involving pedestrians.