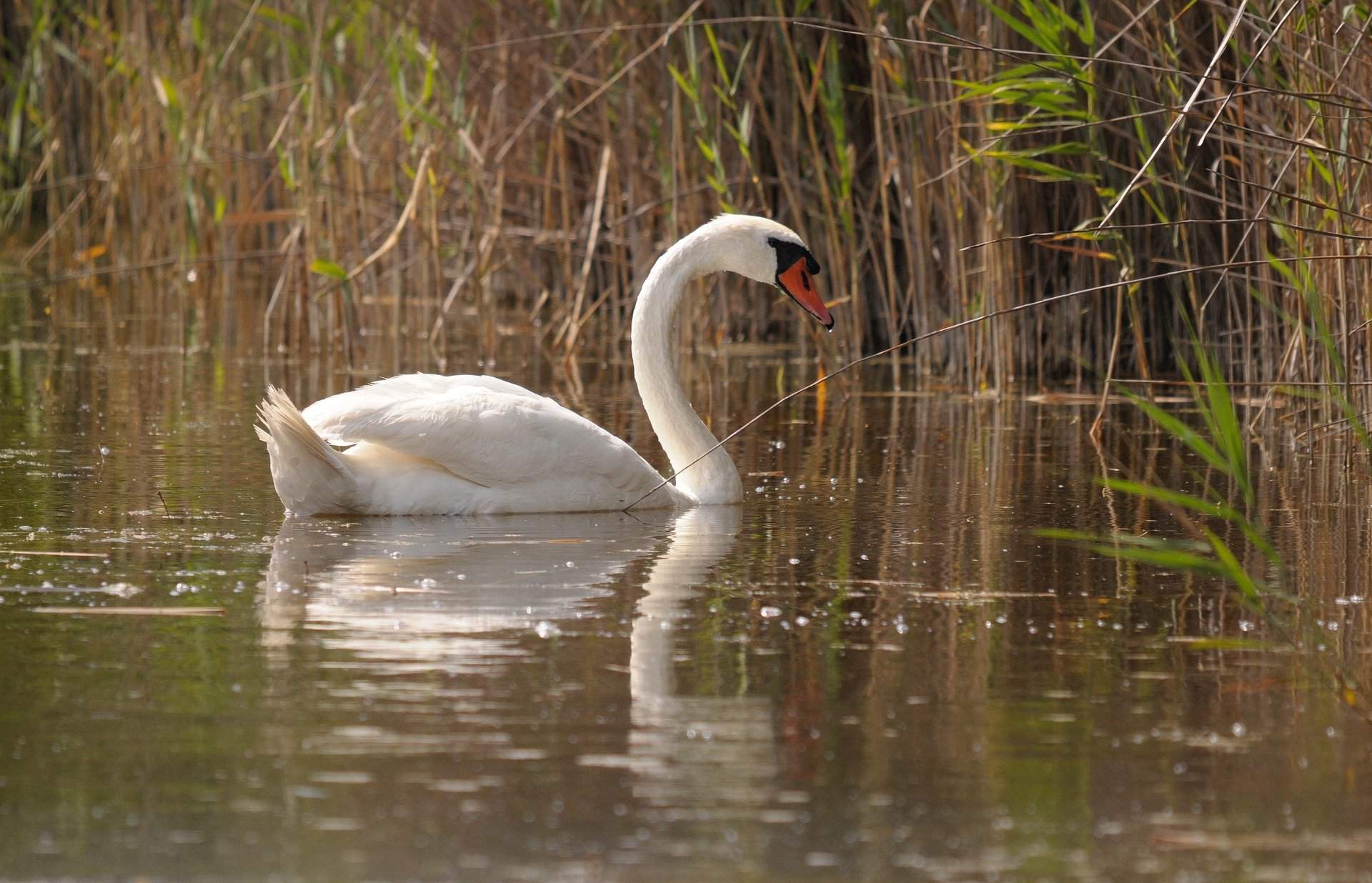 Budapest, November 8 (MTI) – A cross-border nature conservation project will be launched in Hungarian-Austrian partnership with EU funding, officials said in project-launching event in the Hungarian border village of Sarrod on Tuesday.

The project will be carried out under the leadership of north-western Hungary’s Fertő-Hanság National Park Directorate with the involvement of three Austrian partner organisations including eastern Austria’s Neusiedler See National Park, Gábor Reischl, head of the Hungarian park, said.

The project is aimed at preserving biodiversity in the two adjoining national parks on an area of nearly 40,000 hectares, he said.

The EU will provide 85 percent of the project’s total cost of 2.2 million euros, he said, adding that half of the amount would be spent on the Hungarian area.