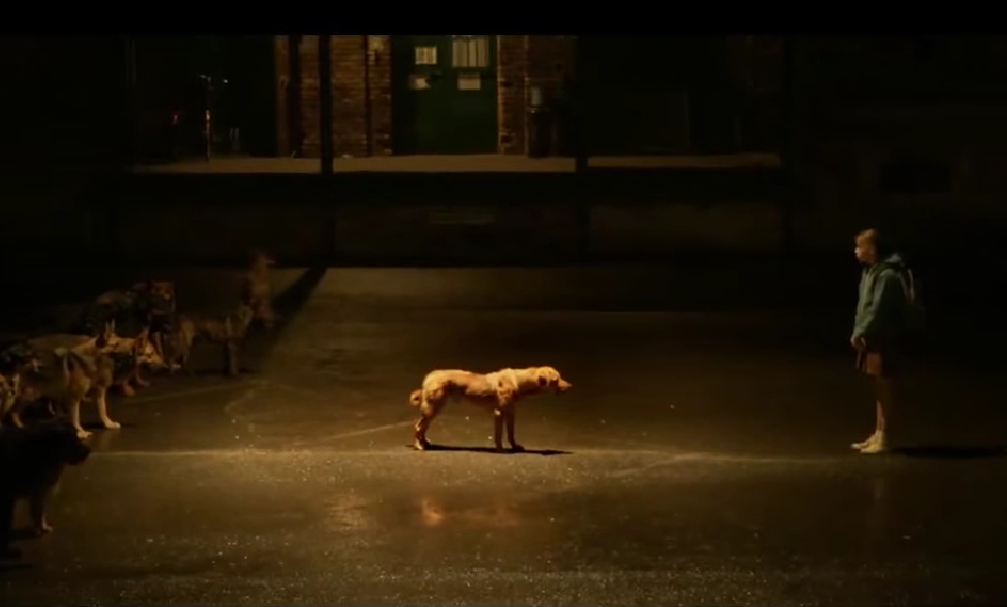 The ten films have been chosen by LUX Prize Selection Panel as showcasing the richness, diversity and excellence of European cinema, the release said.

Mundruczo’s sentimental adventure film tells the story of 13-year-old Lili and her dog. It won the main award in the Cannes international film festival’s Un Certain Regard section.

The three films to go into the Official Competition for the LUX will be announced at the Venice Days event in Rome at the end of this month.

The winner of this year’s LUX, voted on by Members of the European Parliament, will be awarded on December 17 in Strasbourg.