For the first time, Hungary enters the European Street Food Awards competition. For the domestic selections Hungarian bistros and bars can sign up until this Friday, then starts the voting week, writes Forbes.hu which is part of the official judges.

According to the official media statement, street food is a lot more than what meets the eye for the first glance.

It advertises the variety of cuisines, the mixture of cultures and styles on the streets of Europe.

The European Street Food Awards aims to draw attention to this progressive power. Famous journalists founded the award, and also chefs and organisers; it represents 15 countries at the moment and has become one of the most significant street food competition during the years.

This year, for the first time, Hungary joins the competition.

Based on the British example Hungary is first organising a first round at home, application closes on Friday, 31 August.

Once the application closes the public vote begins, which will last between the 1st and 7th of September. In the meantime, the judges will also test and review the contestants.

The winner gets to represent Hungary in Berlin at the European Finals. 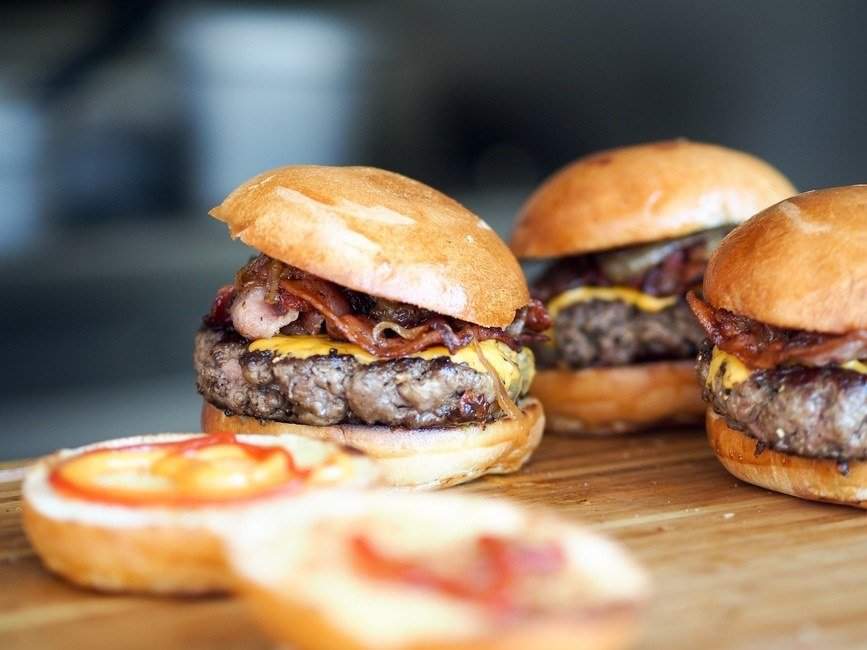 The judges and organisers

Three judges will choose the winners of the Hungarian Street Food Awards. One of them is Regina Papp, chief editor of Welovebudapest.com, the next is Stella Bánlaki D. from Forbes. Last but not least, there is Ádám Susánszky who is one of the organisers. He also happens to be the owner of Zing Burger, and of Karaván Street Food Garden, so due to conflicting interests, Zing will not participate in the competition, and Susánszky will not rate the bars in the Karaván Garden

Gábor Almási, co-organiser and the other owner of Karaván, said that the competition has only one goal:

to clean the market and emphasise quality.

The Hungarian Street Food Awards will have several winners, ten to be exact, such as the unit with the most votes from the public or the prettiest food truck.

They can, however, only spend this money on participating in the competition, which is being held in Berlin, 28-29 September.

So from Saturday, make sure to check out street food trucks and vote for your favourite. If you find it hard to decide, then go for our lists here and here.