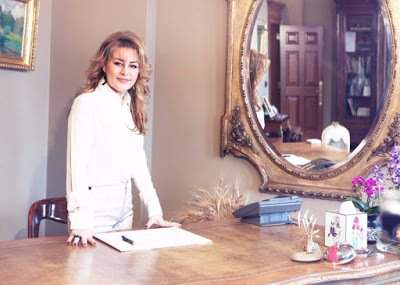 The Honorary Consul Demet Sabanci Cetindogan vowed to use all of her contacts to strengthen bilateral relations between Hungary and Turkey, daily Magyar Hírlap reports.

The inauguration ceremony took place at the Hungarian ambassador’s residence in Ankara.

Hungarian Ambassador to Turkey Gábor Kiss remarked that Hungary and Turkey have already developed a strategic partnership based on mutual interests and common values.

The honorary consular network is an important tool to develop bilateral relations with countries around the world. Thanks to the new Honorary Consulate, which will be based in the city of Adana, Hungary can further expand bilateral ties with Turkey’s southern and southeastern regions.

The ambassador stressed that Adana region offers excellent opportunities to develop cooperation in agriculture, agricultural machinery, and in the steel and chemical industry with Turkey.

The daily Magyar Hírlap said, Honorary Consul Demet Sabanci Cetindogan stressed that Budapest and Ankara already linked by historical and cultural ties; based on those foundations the two countries have to develop common goals, and new long-term plans. She vowed she would work hard to strengthen bilateral relations between the two countries and defend the interests of Turkish and Hungarian citizen.

Hungary has honorary consuls in Tekirdag, Kutahya, Izmir, Izmit and Kayseri as well.

Hungary has 242 honorary consuls in 101 countries who provide invaluable service to Budapest in establishing firm presence in culturally diverse regions around the world.

Business Woman Demet Sabanci Cetindogan was born in Adana and she is a major economic player in the region and in the entire country as well. She is also an avid promoter of Hungarian-Turkish business, economic and cultural relations.