Hungary will have to wait until Tuesday evening for its next chance to qualify for EURO 2016 after Romania’s 2-0 in the Faroe Islands confirmed the last automatic qualification spot in group F alongside Northern Ireland would be theirs and therefore rendered Hungary’s 4-3 loss away in Greece meaningless.

Hungary had recovered from an early Greece goal through Gergő Lovrencsics’ header and then taken the lead twice through Krisztián Németh, but were twice pegged back almost immediately in the Karaiskakis stadium, home of Greek giants Olympiakos, and then conceded the winning goal in the final few minutes as the effects of two big matches in four days began to take their toll.

Tuesday’s chance of qualification comes because of the fact that Bernd Storck’s side lead the race to finish as the best third-placed team of all the groups when results against the last-placed teams are discounted. The only teams which can still overtake them in this respect are Ukraine who host reigning European champions Spain in Kiev tonight and Turkey. A draw or a win for Spain in group C on Monday and a failure by Turkey OR Kazakhstan to win in group A on Tuesday will mean Hungary will qualify for their first European Championship in 44 years without the need to go through a play-off phase which all the other eight third-placed teams will contest for the remaining four places in the 24-team tournament finals in France next summer.

We wanted to win this match and what also follows is that we knew at half-time that the Romanians were winning 2-0 in the Faroes. It was an enjoyable match and a pity that we conceded goals in the last ten minutes. At the end of the match we didn’t have the required physical strength and we also had problems during this defeat because Thursday’s match took a lot out of us.

In defence of this defeat I can’t criticise my team who gave everything to gain the three points and scored three nice goals. In the last 20 minutes we had to be careful that our key players didn’t incur bookings which would have ruled them out of possible future matches so we decided to substitute them. Let’s not forget how strong our opponent were and I feel that in this match we showed we can compete with Greece. 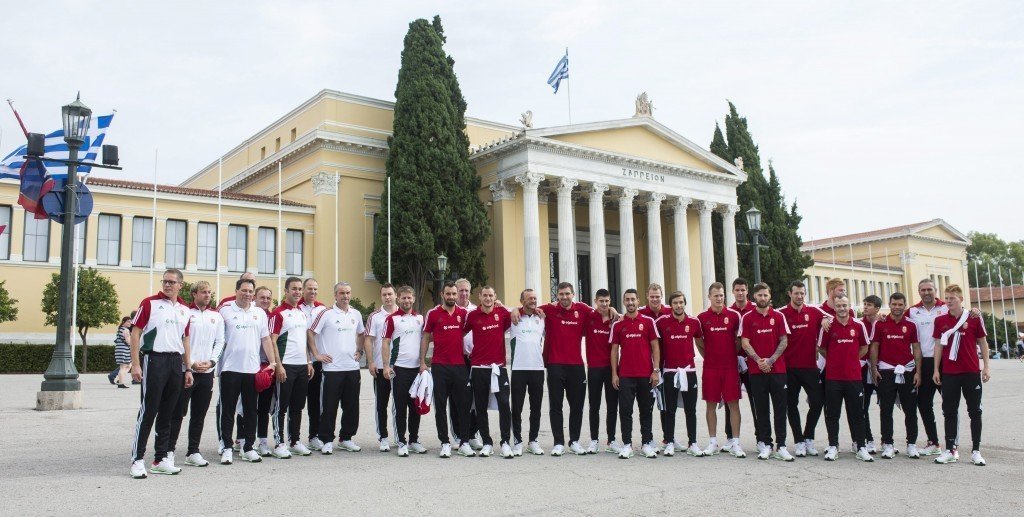 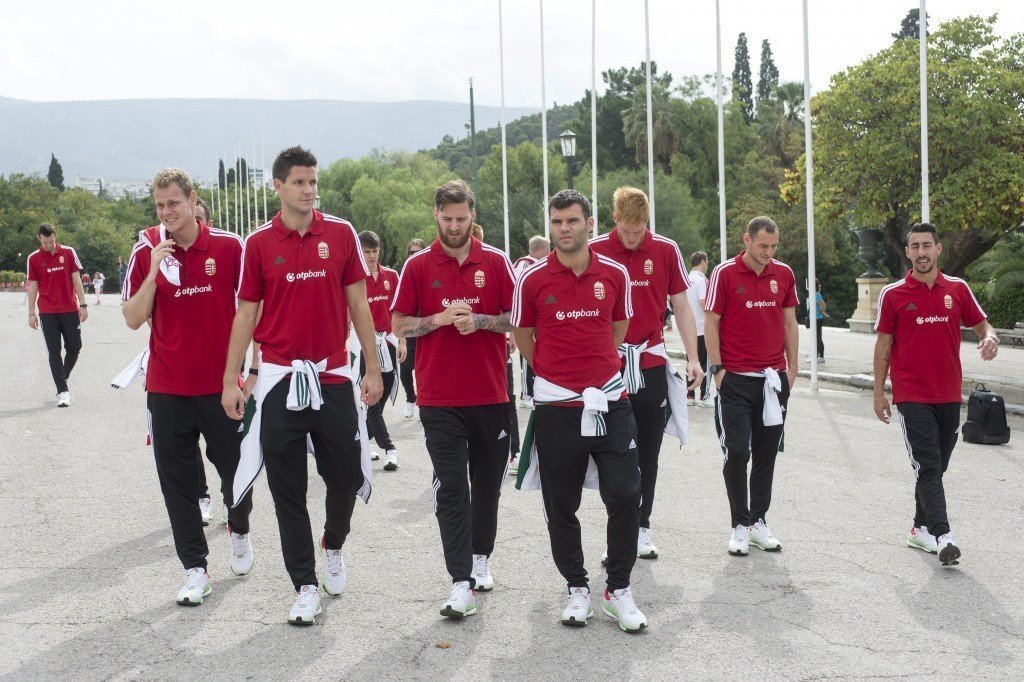 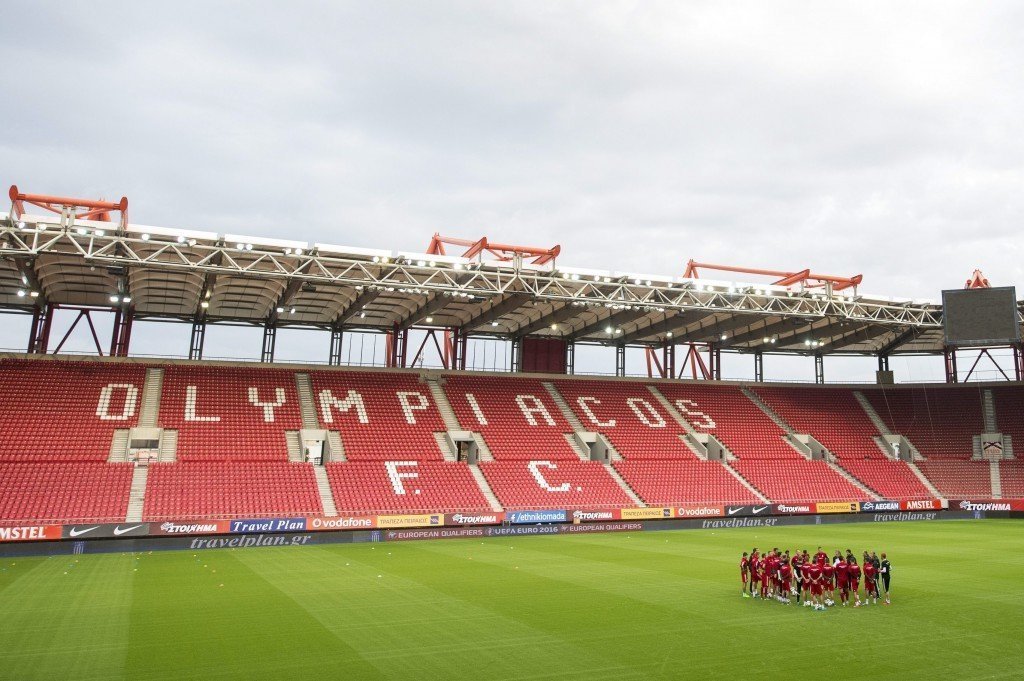 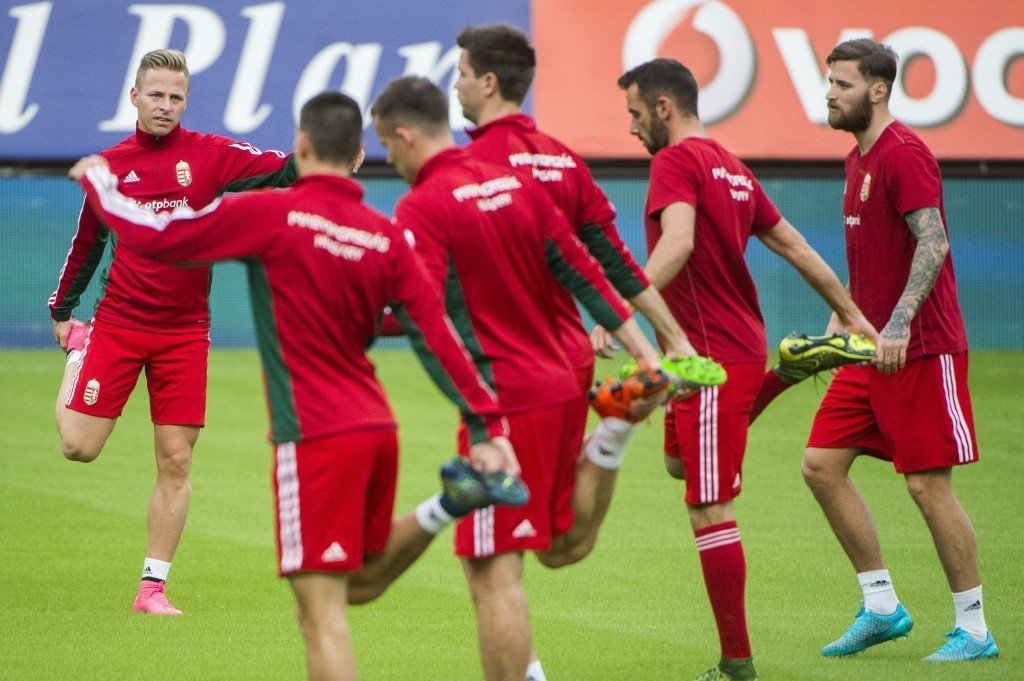 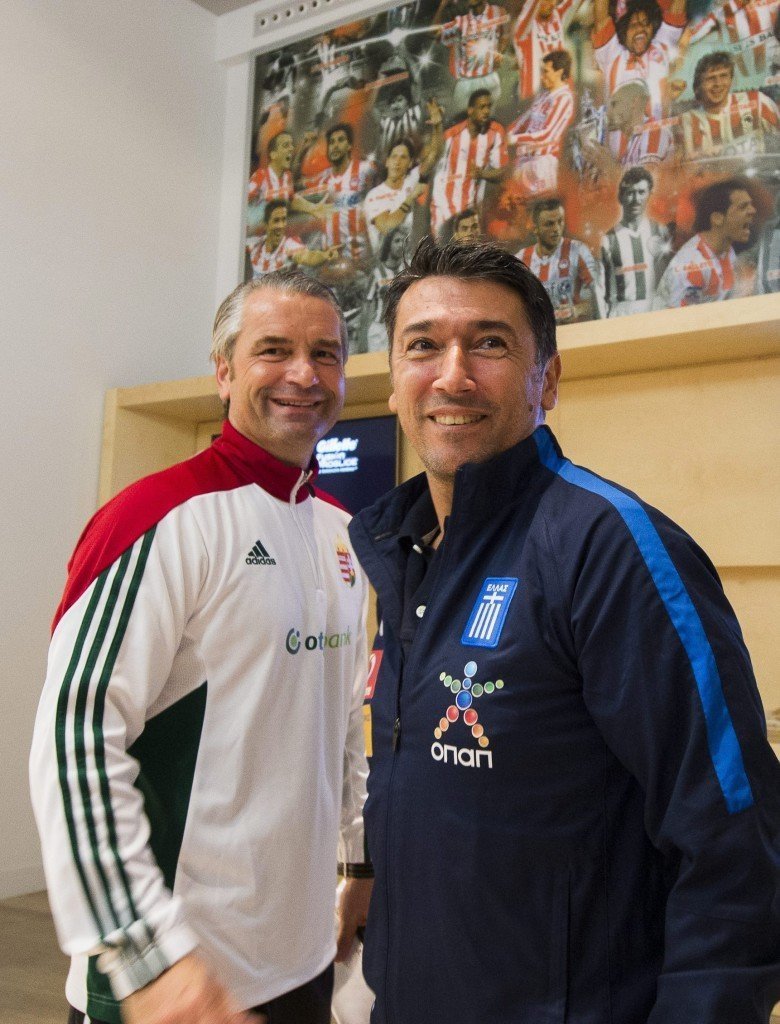 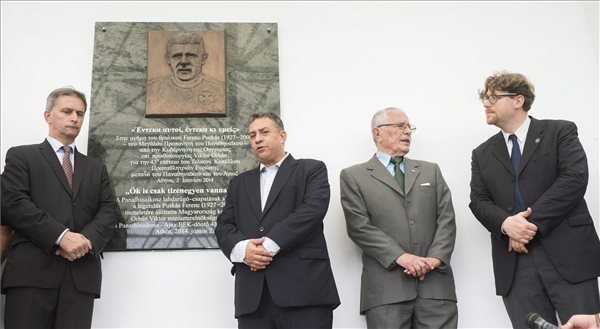 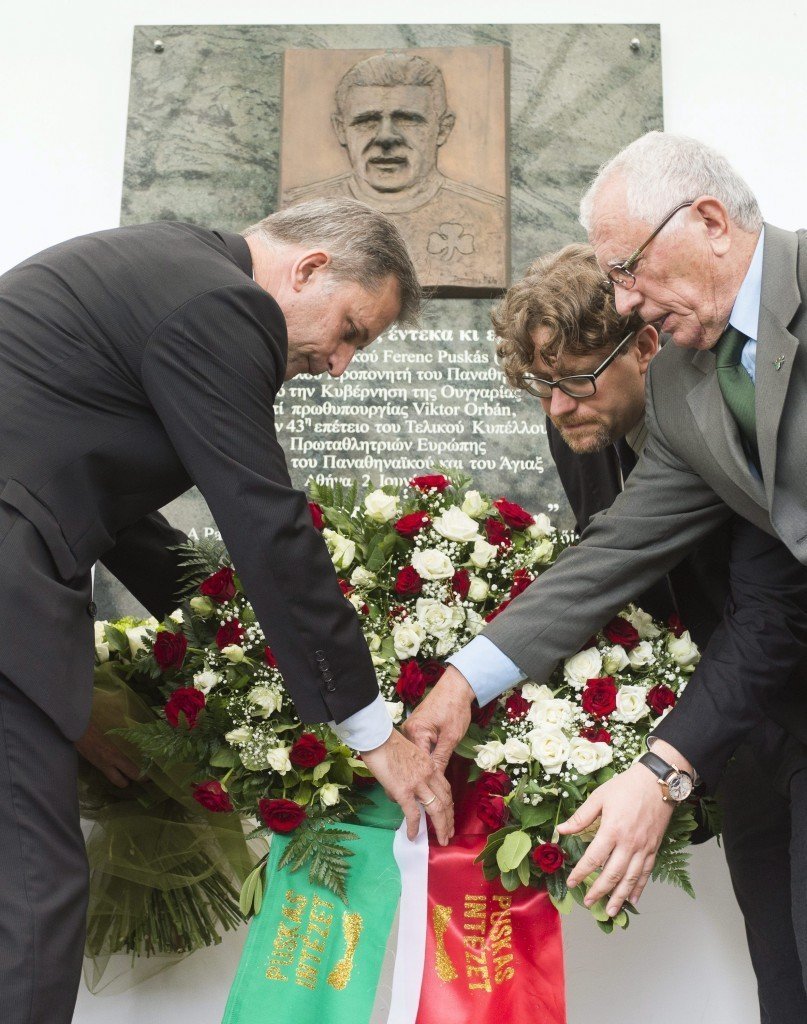 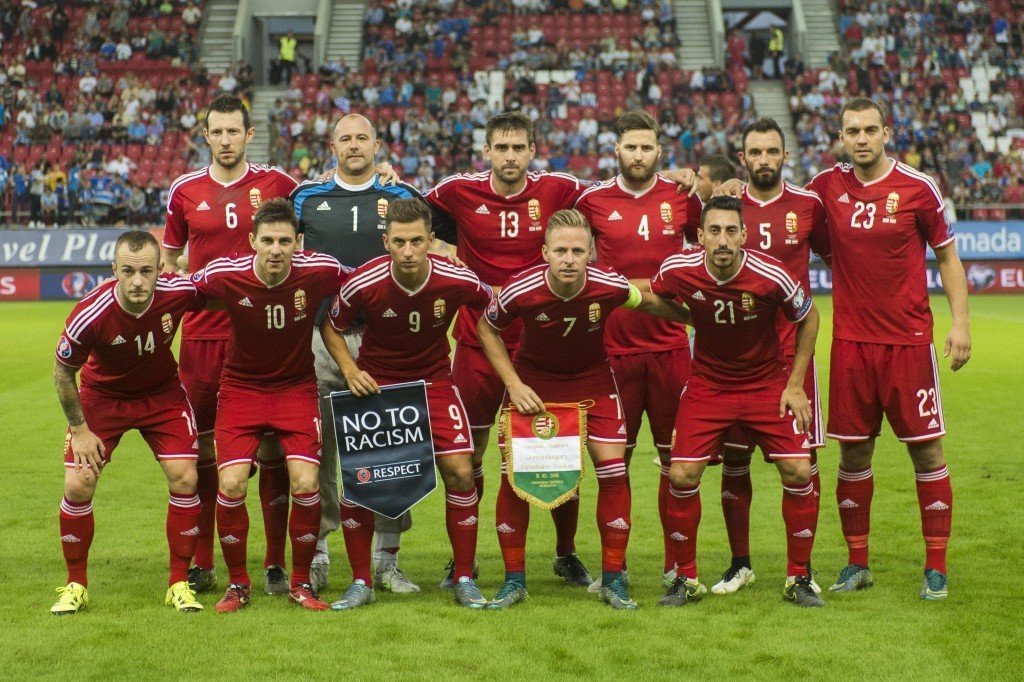 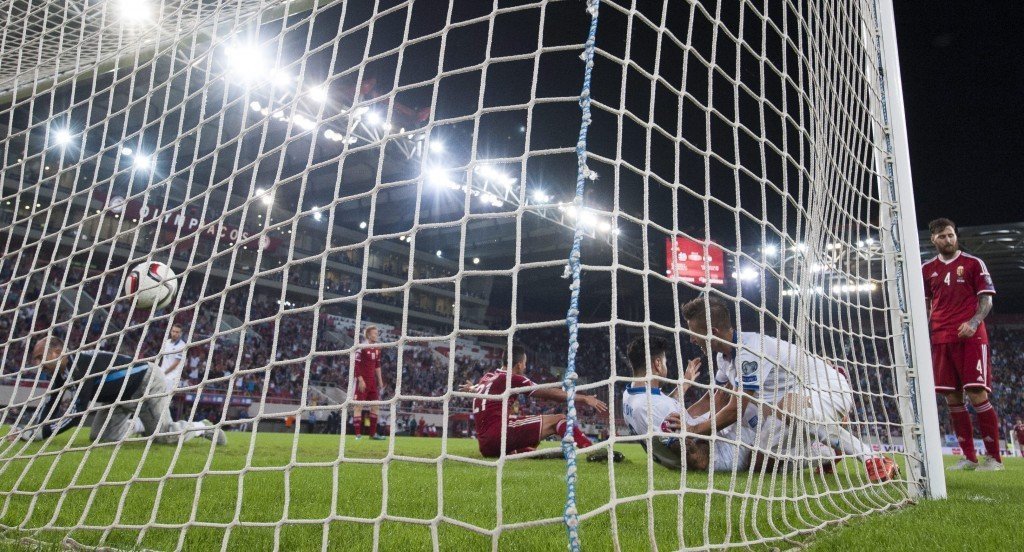 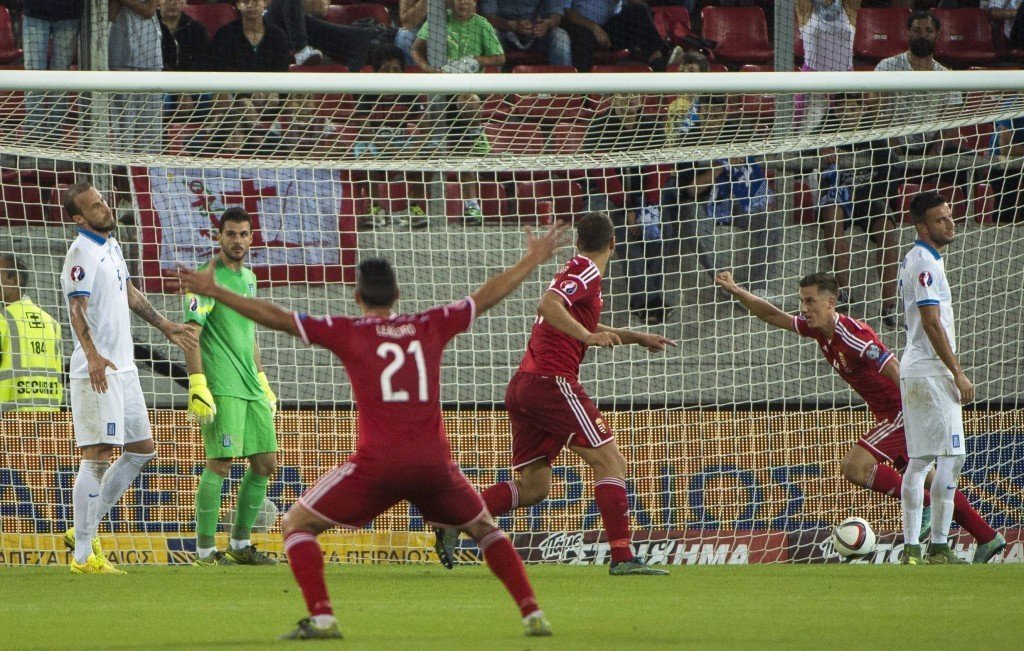 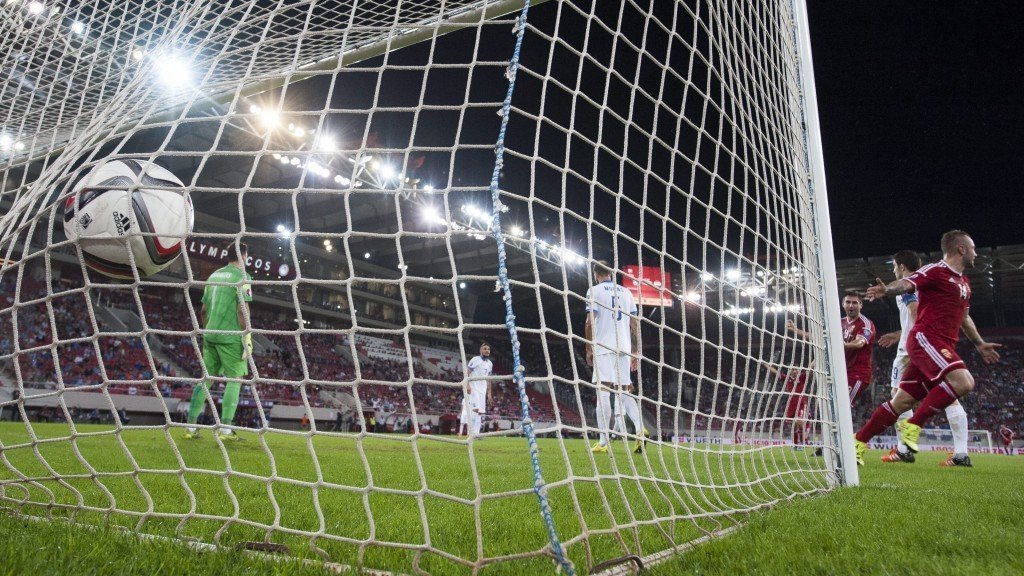 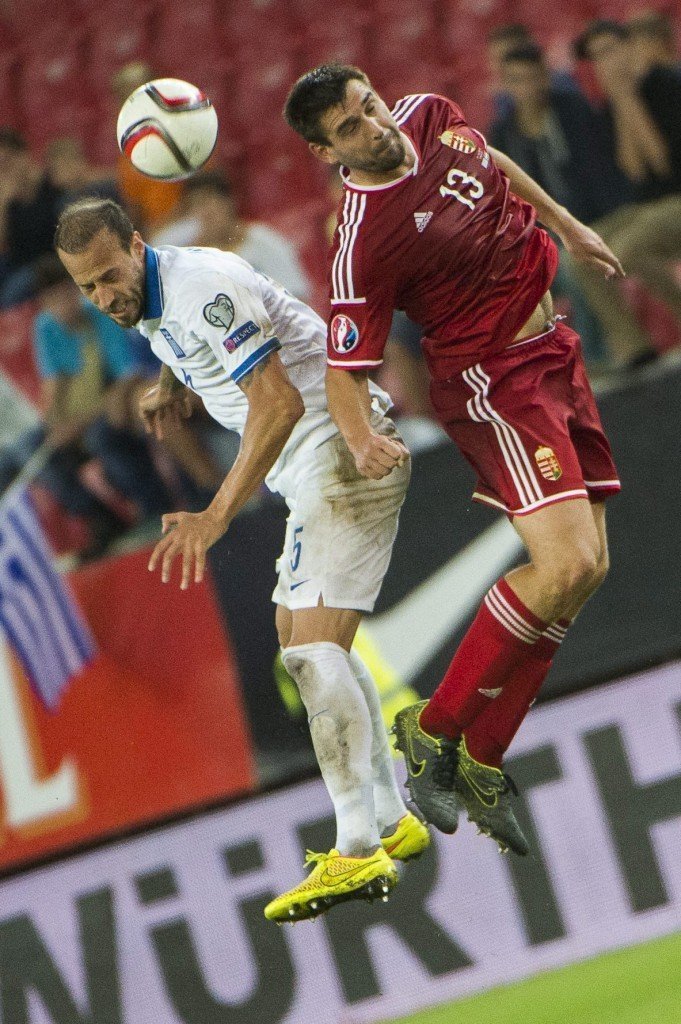 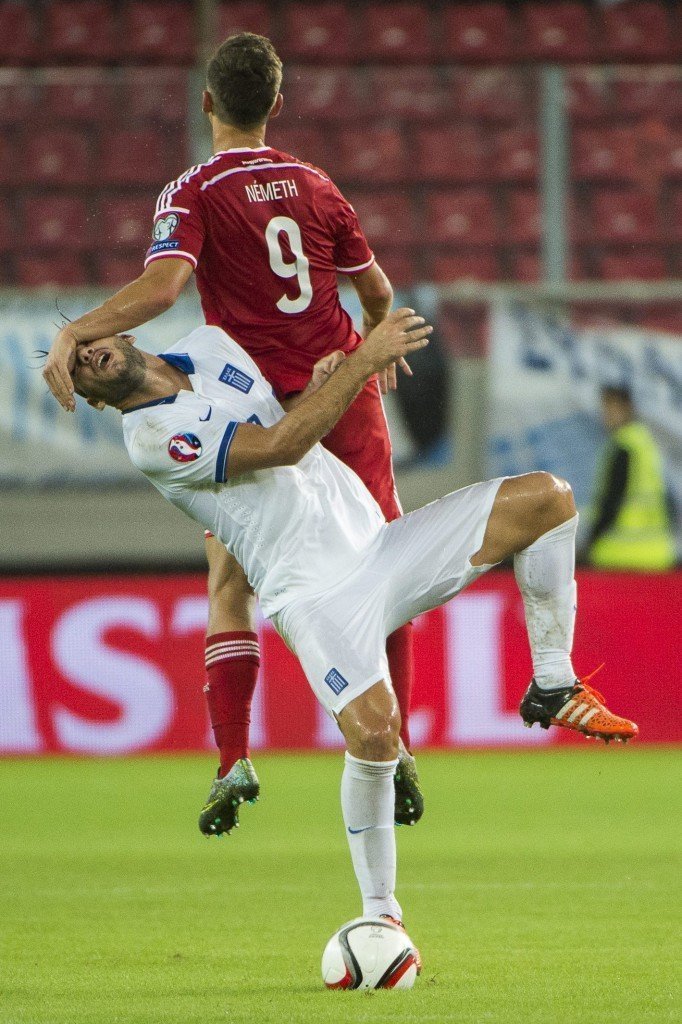 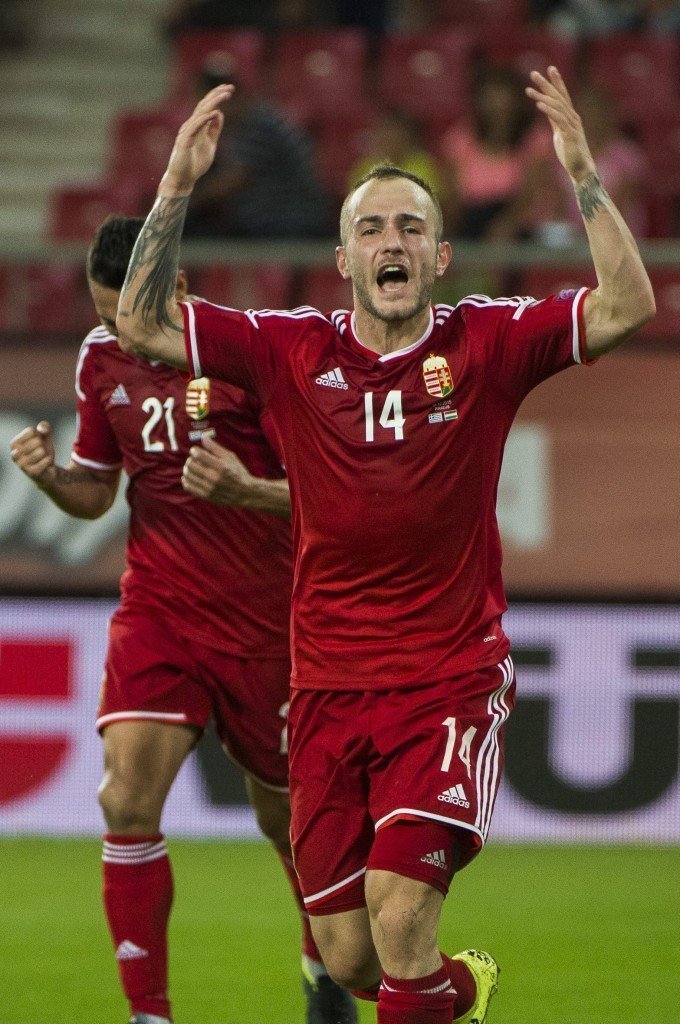 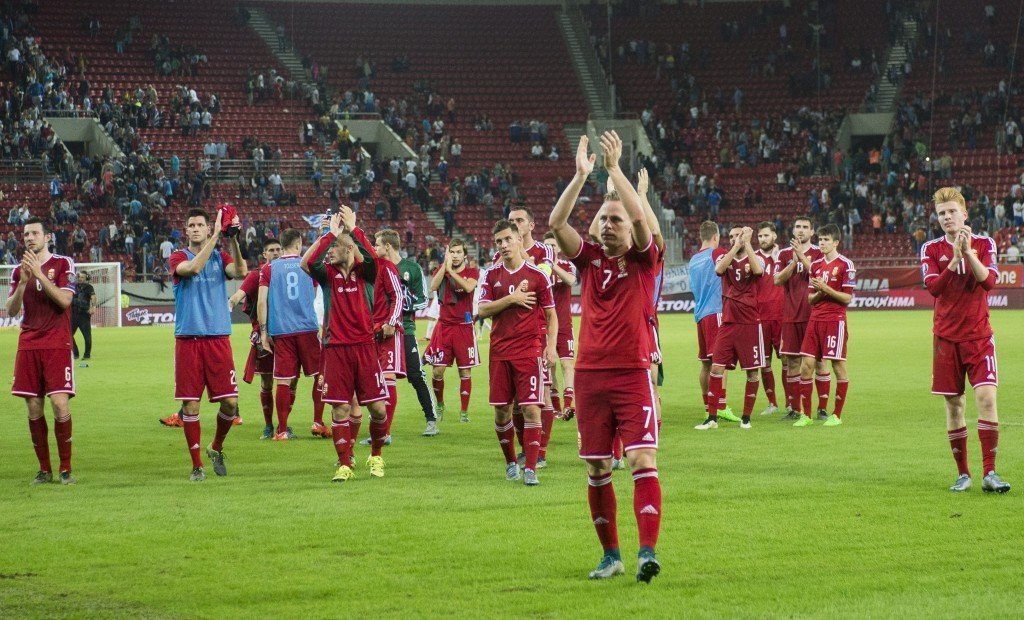