“Hungary is ready for opening a new chapter in the cooperation with Turkic states,” Prime Minister Viktor Orbán said at the 6th meeting of the Cooperation Council of Turkic Speaking States in Cholpon-Ata in Kyrgyzstan on Monday.

As we wrote yesterday, Hungary has been granted observer status in the International Turkic Academy, Foreign Minister Péter Szijjártó said after taking part in a foreign ministerial meeting of the Cooperation Council of Turkic-Speaking States in Bishkek on Sunday, read more HERE.

Hungary has always focused on the cooperation of Turkic speaking states which nurture their language, culture and traditions even in the modern world, he said.

“Hungarians consider themselves late descendants of Attila, of Hun-Turkic origin, and Hungarian is a relative of Turkic languages,” Orbán said.

“Only those people can be strong who are proud of their national identity,” he added.

in light of the “fantastic” economic and political development of Turkic countries “it is to be taken as an expression of praise if Hungarians are called an Eastern people”. 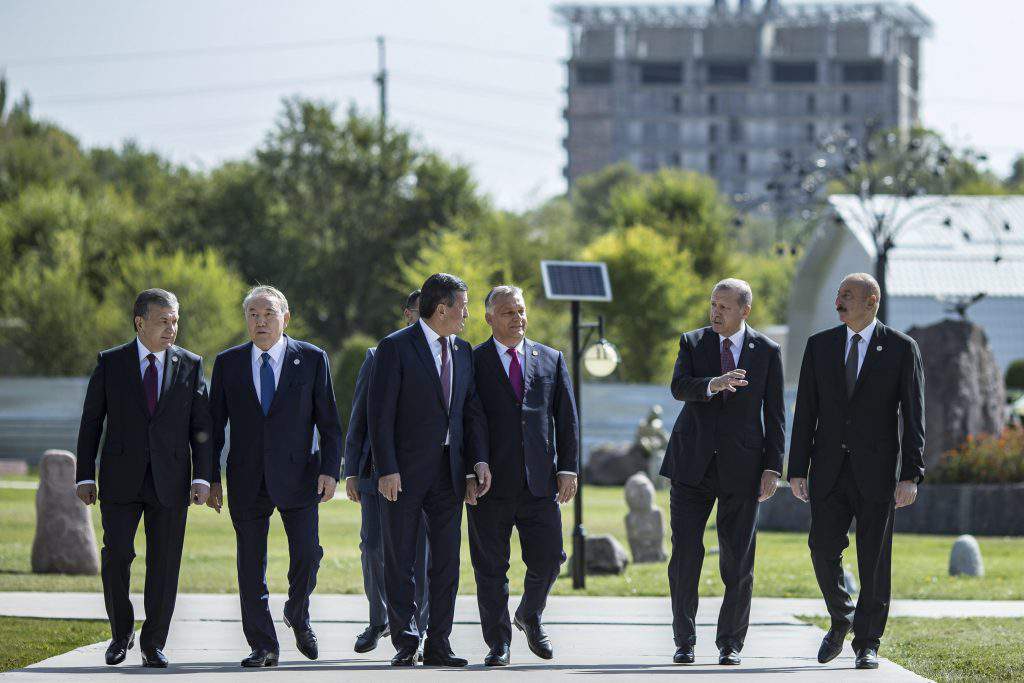 He argued that the “old era” in which capital and knowledge was moving from West to East was over, and added that “the new world order will primarily be dominated by the development of countries rising in the East”.

Countries of the Turkic Council are gaining weight in Hungary’s diplomacy; Hungary has had a strategic partnership with Turkey, Azerbaijan and Kazakhstan, Orbán said, adding that the goal was to raise ties with Kyrgyzstan and Uzbekistan to that level, too.

The meeting was attended by the presidents of Kyrgyzstan, Kazakhstan, Azerbaijan, Turkey, and Uzbekistan.