The institution of marriage is undergoing a true renaissance in Hungary, Katalin Novák, Minister of State for Family and Youth Affairs at the Ministry of Human Capacities, said here on Wednesday.

“In 2019, more couples have tied the knot than anytime during the last 30 years,” Novák said at a press conference. 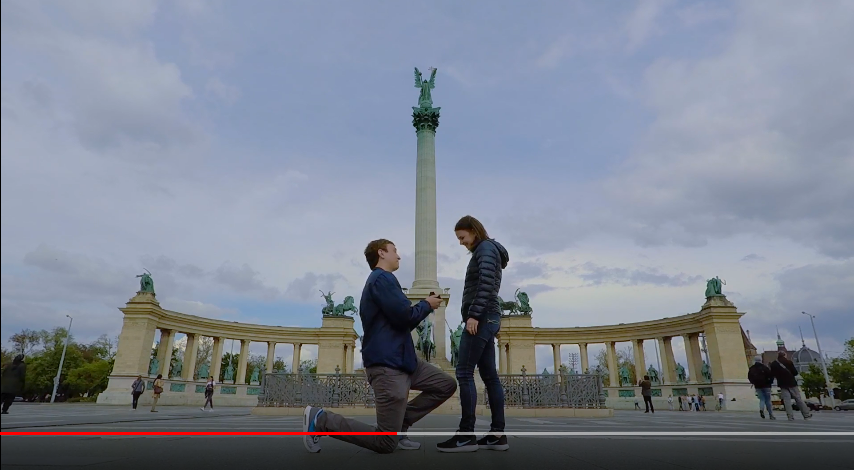 Novák spoke following the publication of official figures on the number of marriages in Hungary by the Central Statistical Office (KSH).

KSH’s figures show that 2019 witnessed the fastest growth in the number of marriages in Hungary over the past 30 years.