Hungary saw a spike in speeding during quarantine

A record amount of speeding was recorded in the first six months of 2020: 312,000, with 10.9 billion forints (approx. €31,614,786) in tickets. Speeders seemed to have taken advantage of the empty streets during the nine weeks when the majority of people stayed home.

This increase was despite the majority of people staying home for roughly two months out of six due to the COVID-19 pandemic and the traffic decreasing drastically, by 50-80 per cent, in April compared to last April

Most instances of speeding were recorded by speed cams fixed in the same place the whole year, as well as 160 mobile speed cams, which recorded more severe instances of speeding, resulting in tickets costing 45,000 to even 300,000 forints (approx. €130-870). A small portion of the incidents was caught by police officers, pulling the perpetrators over to the side of the road. This is very rare, usually only 4-5 per cent of the total yearly speeding recordings.

“The police are constantly analysing the road safety situation and evaluating the measures. We use our findings in preventative work and in planning the measures,” the police stated. 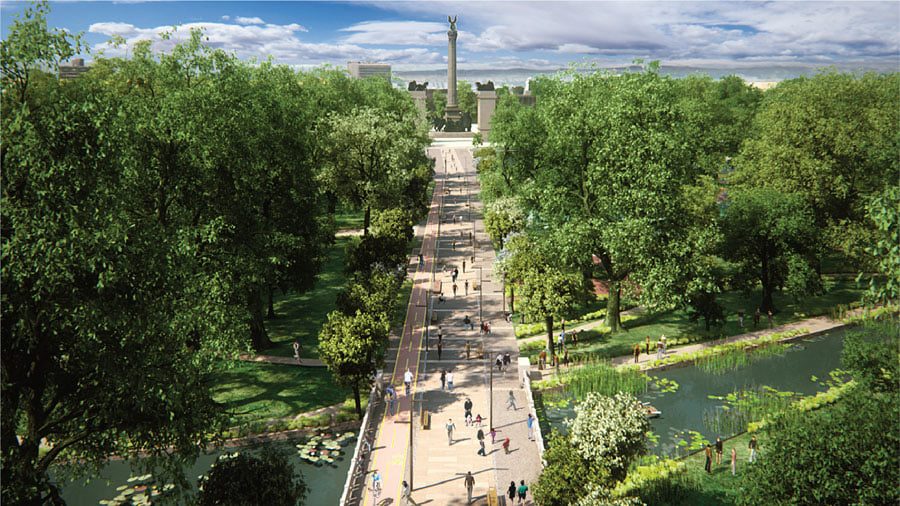 Read alsoWOW! Car traffic to be banned in City Park and Heroes’ Square! 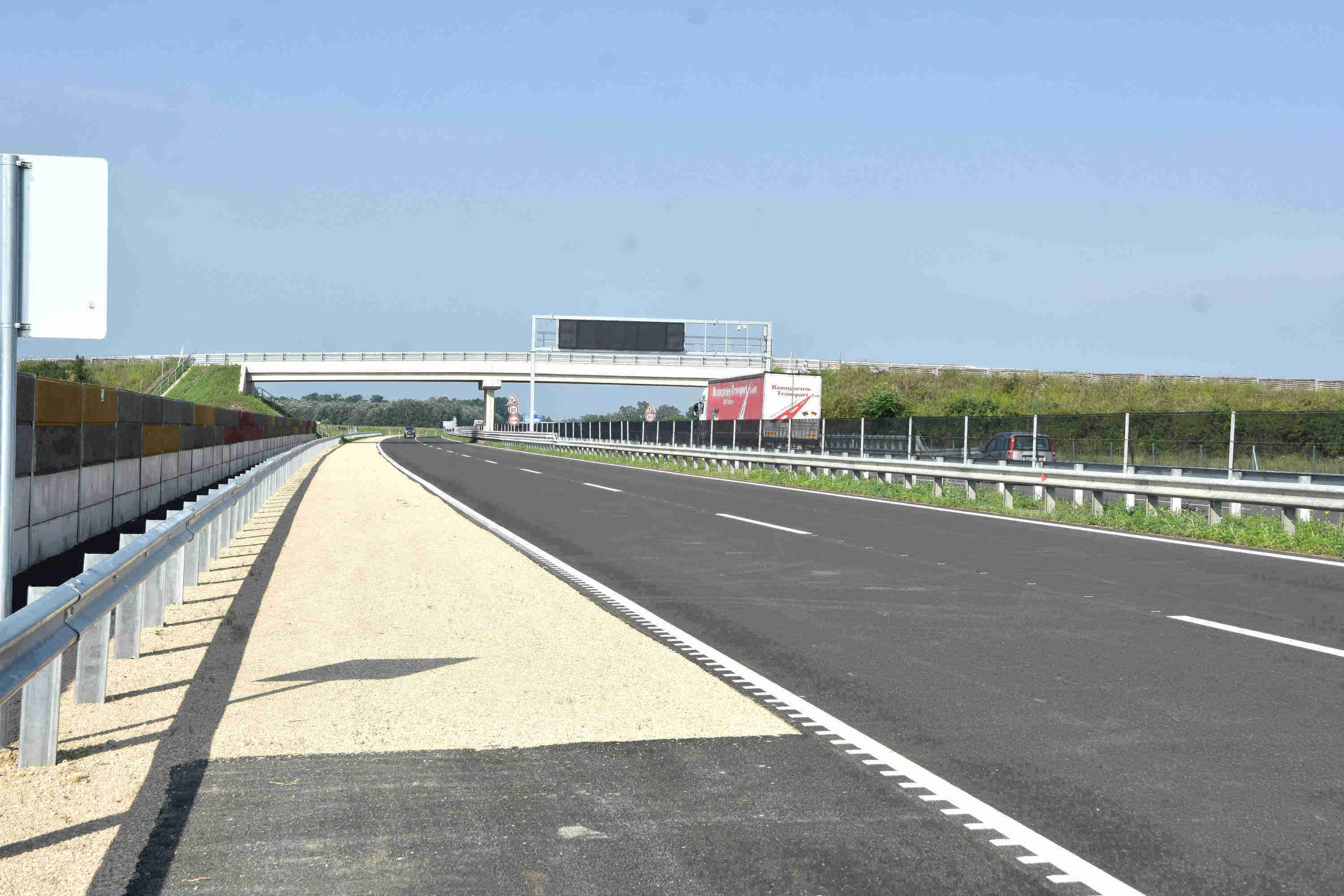